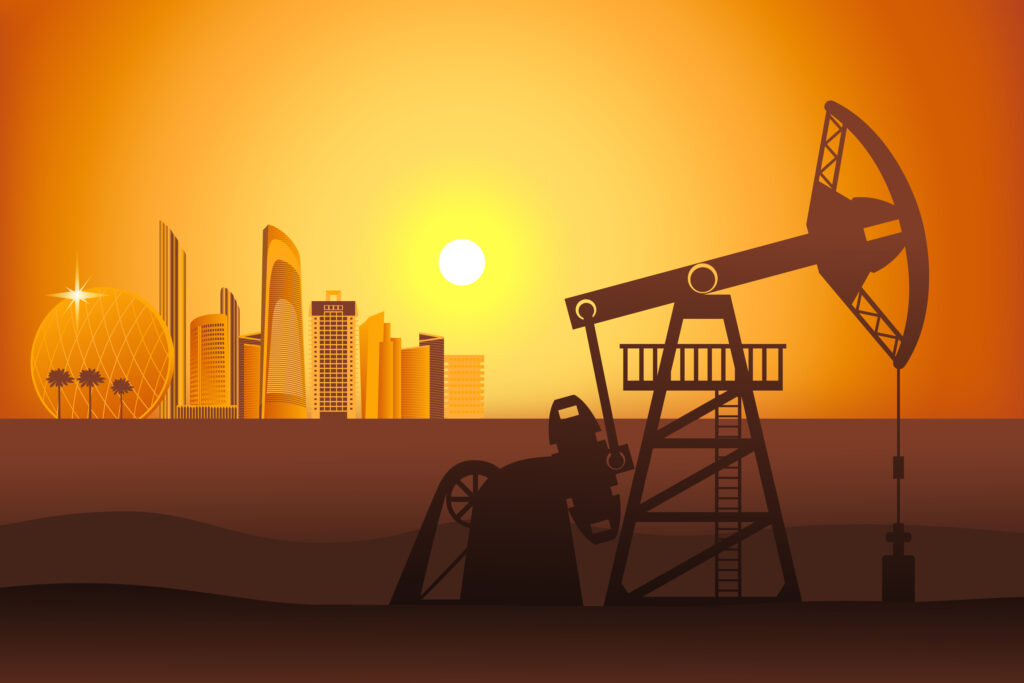 State-owned Abu Dhabi National Oil Company (ADNOC) announced 23 June it has reached a $20.7-billion deal with some of the world’s leading infrastructure investors.

The group will invest $10.1 billion to acquire a 49% stake in newly formed ADNOC Gas Pipeline Assets, with lease rights to 38 pipelines. ADNOC will hold a 51% majority stake and will retain ownership of the pipeline network which connects ADNOC’s upstream assets to local UAE off-takers.

ADNOC will retain ownership of the pipelines, management of pipeline operations, and all responsibility for associated operational and capital expenditures.

The deal is the single-largest energy infrastructure investment in the region, according to ADNOC. It is also part of the UAE national oil company’s strategy to attract foreign capital and maximize the value of its assets. The UAE holds the world’s sixth-largest natural gas reserves.

“We will continue to develop and explore additional investment opportunities across our value chain that provide an attractive risk-return profile to high quality, long-term investors,” he added.

Separately, al-Jaber said there are signs that the oil market is tightening, driven by OPEC+ production cuts and demand recovery around the world.