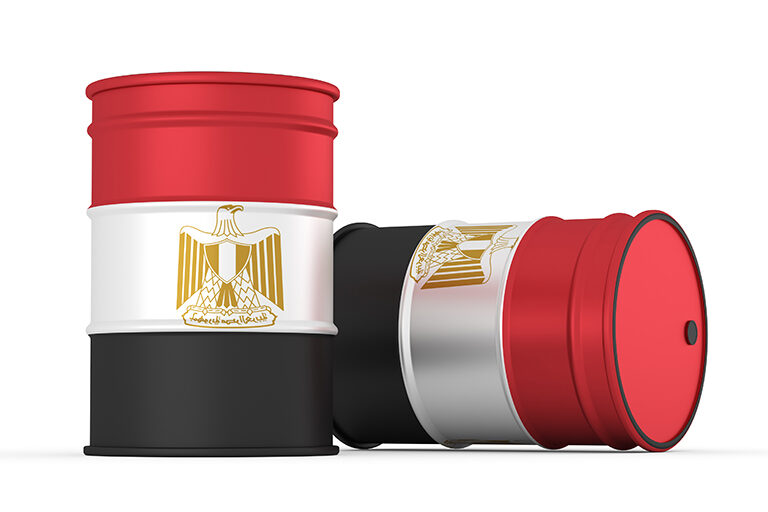 Egypt has completed 12 petroleum agreements worth at least $1 billion in addition to a $19-million signature bonus for drilling 21 wells, said Tarek E-Molla, Egypt’s Minister of Petroleum and Mineral Resources. These bills include eight projects for the Egyptian Natural Gas Holding Co. in the Mediterranean; Ganoub El Wadi Petroleum Holding Co.’s three projects in Blocks 1, 3, and 4 in the Red Sea; and Egyptian General Petroleum Corp.’s project in East Abu Sennan in the western desert.

The agreements were made with several American, British, French, Emirati, and Kuwaiti companies including Chevron, Edison, BP, Total, Shell, Nobel, Kufpec, and Mubadala.