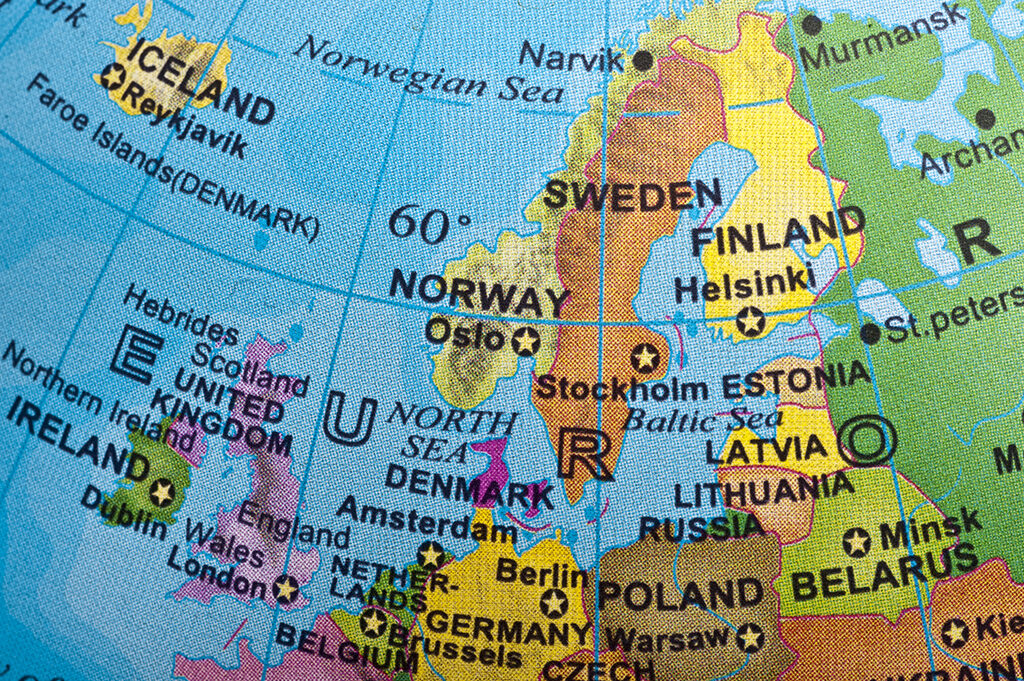 Aker BP, Equinor, and LOTOS Exploration and Production Norge AS have reached agreement on commercial terms to jointly develop the Krafla and Fulla region and the north of Alvheim area (NOA) on the Norwegian Continental Shelf. Total investments are forecast to exceed $5.2 billion.

Equinor is the operator of the Krafla license and Aker BP operates the NOA and Fulla licenses. The parties are preparing to submit plans for development and operation of these fields in 2022.