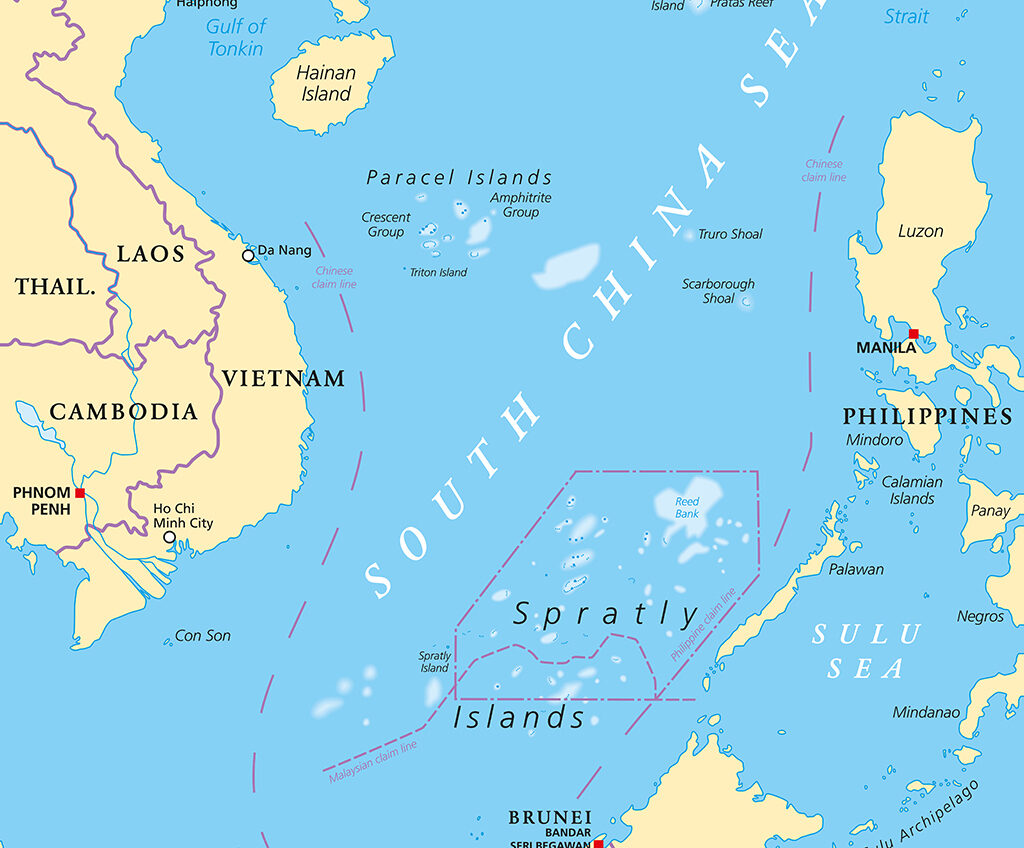 CNOOC Ltd., a branch of the China National Offshore Oil Corp., said in late June it had made a discovery at Huizhou 26-6 in the eastern South China Sea.

The company said the discovery marked a “breakthrough” in the Paleogene and buried-hill complex oil and gas reservoir in the Pearl River Mouth Basin. This is its first time to achieve commercial and “highly productive” oil and gas flow in buried-hill exploration in the eastern South China Sea.

CNOOC expects the field to become the first mid-to-large sized condensate oil and gas field in the shallow-water area of the basin.

The field was tested to produce around 2,020 B/D and 15.36 MMcf/D. CNOOC encountered oil and gas pay zones with a total thickness of approximately 1,385 ft.

In March, CNOOC made a “large-sized” discovery in Bohai Bay. Kenli 6-1 encountered oil pay zones with a total thickness of approximately 65 ft and produced around 1,178 B/D.