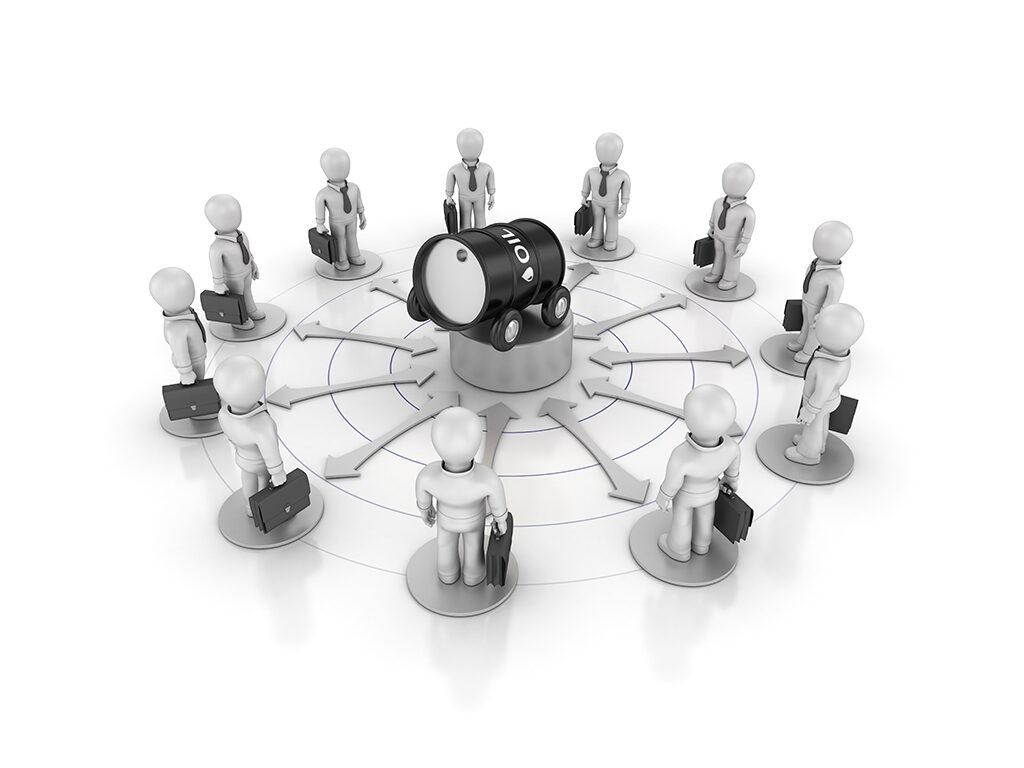 Italy’s Edison has cut $284 million from the sale of its E&P business to Energean after excluding Algerian and Norwegian assets from the deal.

Last year, Mediterranean-focused Energean agreed to buy Italy-based Edison’s oil and gas operations for up to $850 million, but the parties later revised the deal.

In April, Edison’s Algerian assets, worth $155 million, were excluded from the scope of its sale to Energean, ­citing a lack of authorization from Algeria’s ­Ministry of Energy.

Then in mid-May, Neptune Energy terminated its agreement to acquire Edison’s UK and Norwegian subsidiaries from Energean. The acquisition had been contingent on the closing of Energean’s acquisition of Edison, which is expected by the end of this year.

Neptune would have paid up to $280 million for the North Sea producing, development, and exploration assets; it will pay Energean $5 million for cancelling the deal.

Energean will still acquire Edison’s UK North Sea subsidiaries, which include interests in the large Glengorm and ­Isabella gas-condensate discoveries.

Energean said it still plans to complete the sale of Edison E&P’s UK and Norwegian subsidiaries to Neptune for $250 million plus contingent consideration of up to $30 million “as soon as ­reasonably practicable.”

Energean has access to more than $1 billion in credit and debt to complete the development of the Karish and Tanin gas fields offshore Israel, where production is due to start early in 2021.