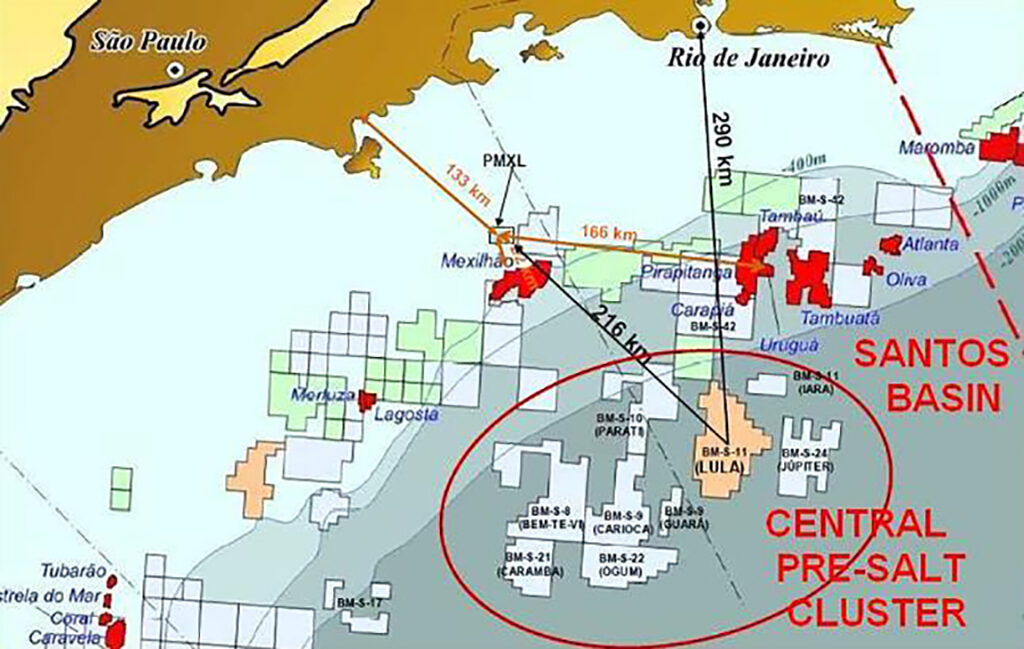 Petrobras says its 13 refineries in Brazil increased oil processing in May but are still operating below pre-COVID levels, rising to 1.645 million B/D from a 20-year low in April.

In January, hydrocarbons output in Brazil topped 4 million BOED for the first time ever, as Petrobras reached plateau at four floating production, storage, and offloading vessels at the Búzios field.

The field was discovered in 2010 and started production in April 2018 through the P74 FPSO; the rest of the units were subsequently added to the field.