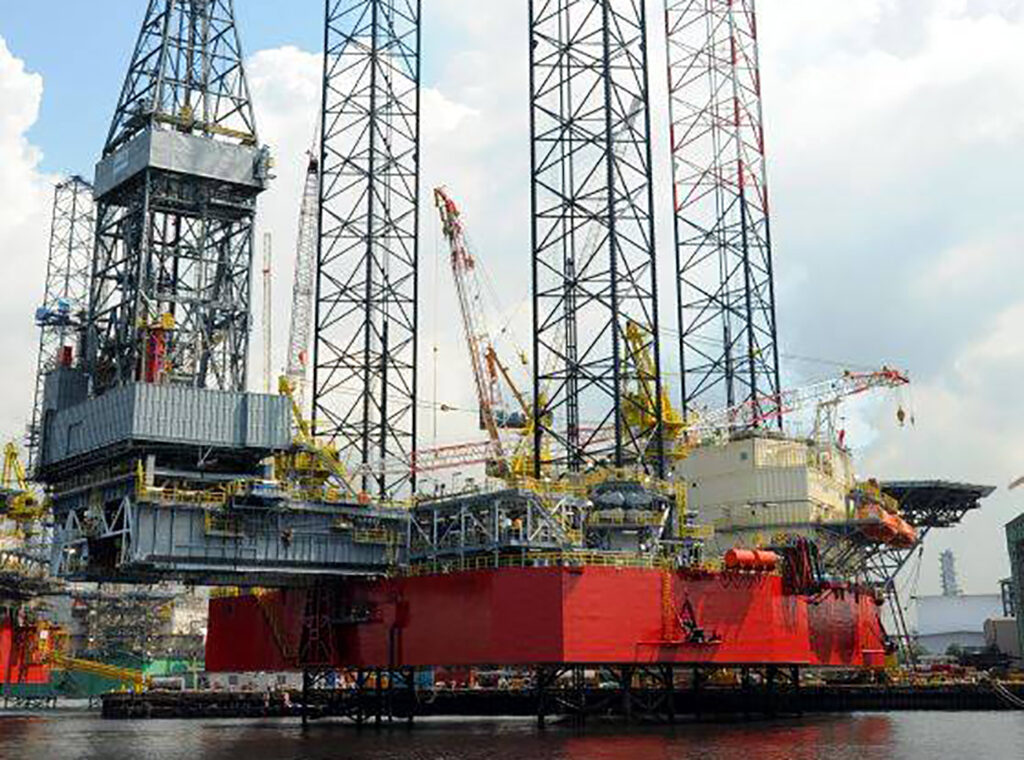 Saudi Aramco has suspended the contract for the Seadrill co-owned jackup drilling rig for up to 1 year.

The 2013-built AOD II, an independent leg cantilever jackup, has an $89,900 a day contract with Saudi Aramco in Saudi Arabia. The 3-year contract was signed in April 2020.

The rig is owned by Asia Offshore Drilling Ltd., which is co-owned by Seadrill and the Thai offshore services provider Mermaid Maritime.

Mermaid said the suspension was due to the drop in crude oil prices and adverse impacts to the oil and gas industry, the offshore drilling services ­sector, and the “ultimate customer”—which likely is Saudi Aramco.

The suspension, which had started on completion of the last well in progress, will be at a zero day rate and will extend the term of the contract for a period equal to the suspension, Mermaid said.