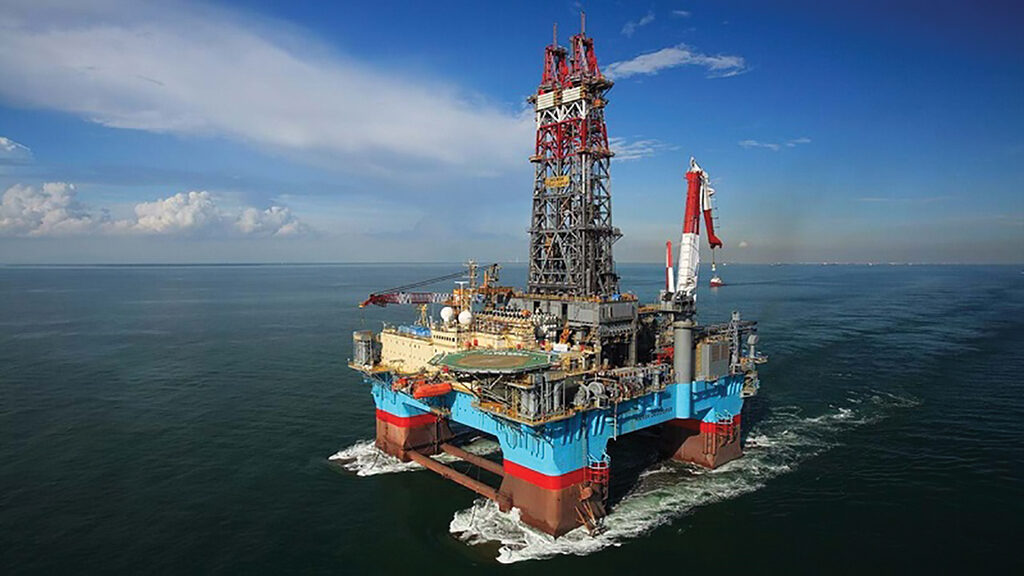 The campaign will take place in Block 52 which covers an area of 1,834 sq mi in the Suriname-Guyana basin.

Maersk Drilling said the contract is expected to start in Q3 or Q4 2020, with an estimated duration of 75 days.

The value of the contract is approximately $20.4 million, including integrated drilling services, mobilization, and demobilization fees.

In May, Petronas completed the farm-down of 50% of its participating interest in Block 52 offshore Suriname to ExxonMobil Exploration and Production Suriname.

The Maersk Developer is a DSS-21 column-stabilized dynamically positioned semisubmersible rig, able to operate in water depths up to 10,000 ft. It is currently warm-stacked in Aruba following its latest contract offshore Trinidad and Tobago.