Australia Presents Opportunity for E&P Companies Looking Beyond US Unconventionals

Ample resources, existing production, and a secure legal infrastructure make Australia a key target for companies looking outside the US for future unconventional oil and gas exploration, according to private natural resources company Black Mountain Metals.

During a technical session, presented by the Unconventional Resources Technology Conference (URTeC), Black Mountain President, Ashley Zumwalt-Forbes, and VP of Operations and Commercial, Samantha Richardson, explained when US acreage prices were rising, it became more difficult to identify where to establish a position and expect private-equity-style returns.

That led the company to start looking beyond the US into tier-one jurisdictions where acreage pricing was lower. With existing operations in the US, UAE, and Australia, part of its corporate mandate is to become involved in international unconventionals.

Among the first criteria sought for international migration was having a region with a large existing resource and a history of already-established operations. 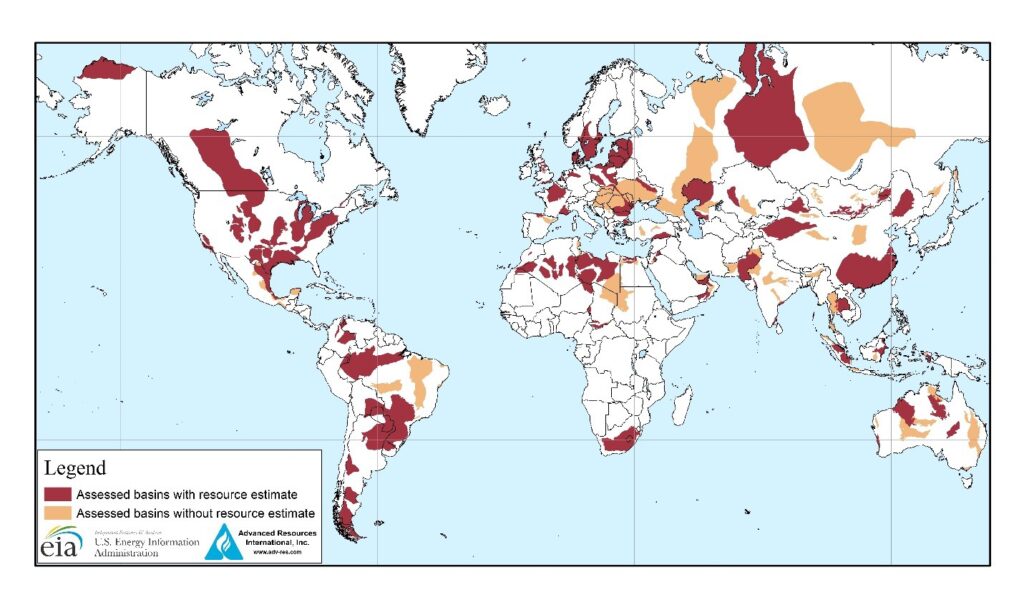 Australia had a large existing resource, which met the criteria the company was looking for, specifically in North Western Australia.

Shortly after Western Australia lifted a hydraulic fracturing moratorium on petroleum titles [similar to US leases] in September 2019, Black Mountain Exploration acquired 1.7 million acres in the region’s Canning Basin (permit EP-371) from Mitsubishi. According to a 2017 geological survey, the basin has recoverable resources of 1.3 billion bbl of oil and 34.4 Tcf of gas.

The acquired acreage has a discovered resource of 4.4 Tcf of tight gas, with a potential for 25 Tcf.

Mitsubishi previously conducted a drilling and completions program in the acreage in 2015, comprising three vertical gas wells and 11 fracturing zones. Encouraging production results provided a comfortable risk profile for Black Mountain. The company’s presence in Australia since 2018 made for an easier transition into unconventionals. “Because we already had a presence in Perth, through our (Black Mountain Metals) venture, the acquisition in Western Australia fit really well with our core portfolio,” said Zumwalt-Forbes. “We already had a team set up, and we’d already established a reputation.”

They also brought their drilling expertise into Australia, having already drilled and fractured 2,700 wells in the US. 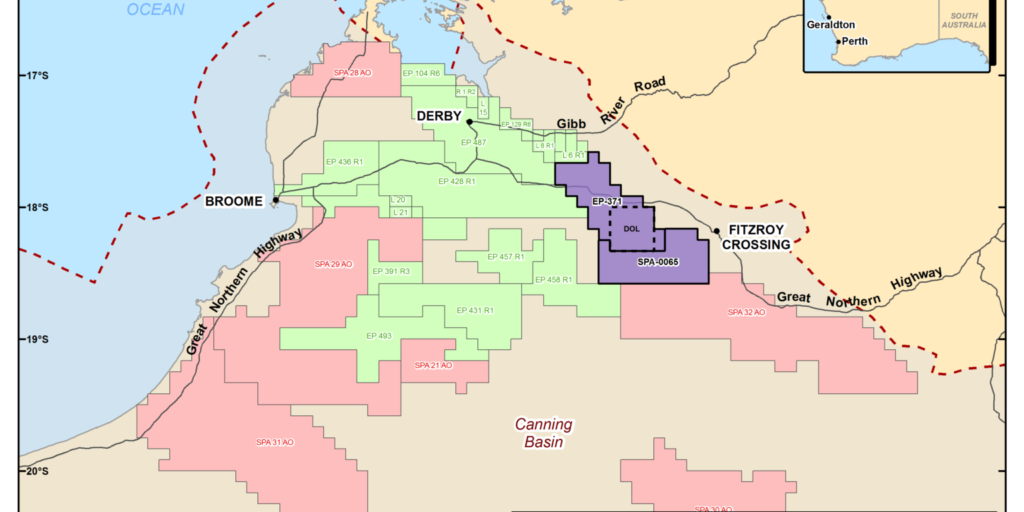 As a small private-equity backed player, the company does not have a broad portfolio across which it can spread investments and risk profiles. Therefore, its assessment included a key criterion: did a consistent rule of law and predictability exist. All the factors came together, making Australia attractive as a good fit. The company decided to move ahead. “We didn’t want to wake up one day and not own the acreage,” Zumwalt-Forbes said.

Although other international unconventionals will not have the low drilling and completions costs seen in the US, Black Mountain’s acreage in the Canning Basin is adjacent to three high-value natural gas markets: Asia, Eastern Australia, and Western Australia.

Australia’s domestic gas market is also artificially elevated, because it exports most of its gas through LNG terminals to Asia. But with operations in the Canning Basin, there is opportunity for Black Mountain to fill that domestic gap and capture the premium.

The first objective for Canning Basin project is to retain the gas, and sell it into the domestic market, primarily in East Australia.

The company plans to start a seismic campaign over the next 12 months in EP-371 with drilling expected in 2022, but Richardson noted permitting is needed from a public and environmental standpoint.

“Australia was a highly regulated country to operate in,” Richardson said. “Particularly, fracking is a highly emotive subject for most Australians.”

Results from a Western Australia inquiry in 2018 found that hydraulic fracturing posed a low risk to human health and the environment when it is regulated, which led to the lifting of a moratorium on it. One recommendation resulting from the inquiry was for the industry to submit drilling and fracturing plans through the country’s Environmental Protection Agency (EPA) and a public review process.

In early July, Black Mountain became the first company since the moratorium was lifted to submit a referral document to the Western Australia’s EPA to drill and fracture six wells on its acreage.

Richardson said the referral document had positive initial feedback and she added the biggest challenge remaining is educating the public on the science and realities of hydraulic fracturing moving forward.

Australia Presents Opportunity for E&P Companies Looking Beyond US Unconventionals

Zap Energy will use Chevron’s investment to develop its technology, a next-generation modular nuclear reactor with an aim toward cost-effective, flexible, and commercially scalable fusion.

The large independent joins the ranks of many other oil and gas producers who have been forced to reduce their exploration activity and the value of their booked reserves due to lower energy prices.

The latest deal is set to make Southwestern Energy the third-largest producer in the gas-rich Appalachian Basin.