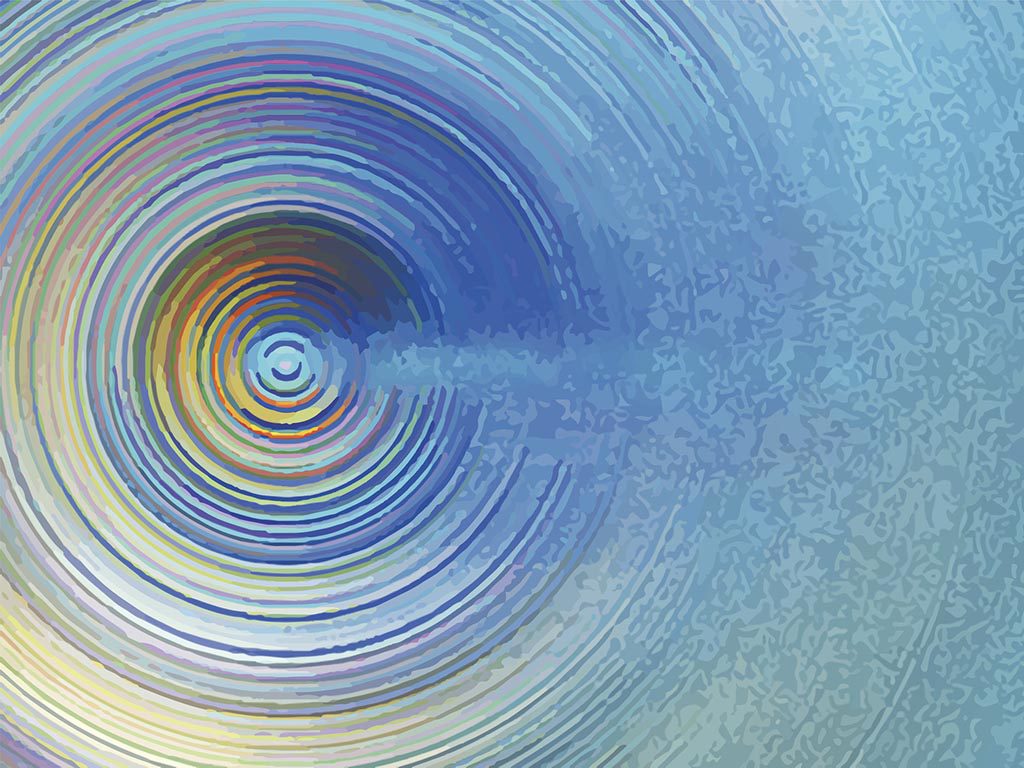 We discuss herein the CannSeal technology, a well intervention tool that conveys and accurately places a proprietary epoxy sealant into an annulus at a predefined location in the well. The technology enables a level of precision in the placement of annular sealant that has not previously been possible. Considerable savings in rig time can be achieved, compared with alternative methods.

Operators can use the technology to isolate and improve the response to reservoir issues such as high water cuts and thief zones and efficiently repair and re-establish well barriers. As a result, well recompletions can be postponed or avoided.

The results of a field trial are included in this discussion.

The technology was patented in 2005, following a joint industry project between Shell, Statoil, Eni, Total, and the Research Council of Norway. A field trial was performed in 2012 with Shell Appalachian in Pennsylvania (United States) with partial success, but revealed the need for further design improvements. ConocoPhillips, Maersk Oil, and BP contributed financially to support considerable reengineering and rigorous testing. Eventually, Maersk and BP spent resources on the final tool qualification processes to ensure that the equipment was ready for downhole operations. In late 2015, the tool was successfully run at Maersk’s Halfdan field in Denmark.

The technology concept consists of an electrical-wireline- or electrical-CT- (e-CT-) operated tool that incorporates the epoxy sealant. The sealant is premixed in the workshop and transferred to a steel container/canister within the tool assembly.

When located at the precise target depth in the well, a three-hole perforation process is activated, which allows access to the entire circumference of the annulus. The sealant is injected and displaced exclusively into the annulus in a single operation without sealant spilling into the tubing (Fig. 1). The sealant will also seal the perforated holes without the subsequent need for patching. If the sealant is injected into a cement matrix for microannulus repair, a pumping differential pressure of 200 bar is achievable.

The proprietary sealant is designed with rheology properties that allow it to be injected into an open/cased-hole annulus with possible crossflow of water or into a gravel pack or cement matrix. The epoxy plug solidifies under well temperature conditions.

Maersk and CannSeal have collaborated closely since 2011 to establish acceptance criteria for the proprietary epoxy sealant and tool parameters to match those of downhole operations in the Halfdan field.

Halfdan injection wells are completed with long horizontal CAJ (controlled acid jetting) liners with no cement or preinstalled annular isolation devices. In some wells, stimulation or water injection has unintentionally caused direct connections to neighboring wells. These become thief zones that allow direct communication between the injector and the producer. In the areas planned for annular plug placements, potential crossflow was considered an issue. So one of the first tests was to verify that the epoxy sealant would stay in place during the injection.

The test setup included an annular cell of 7-in. outer-diameter pipe inside a 9.5‑in. inner-diameter (ID) pipe. The setup was capable of allowing a water crossflow rate of up to 330 B/D with a maximum differential pressure of 0.2 bar. Under crossflow conditions, the sealant was successfully injected into the annulus to shut off the crossflow. The test proved the annular isolation concept by using a highly viscous epoxy paste.

More than 100 operating hours of tool testing were performed in a horizontal pressure and temperature (P&T) cell in relevant well conditions. The next step was to repeat the same operation in the CannSeal vertical test well (40 m deep) with full pressure and temperature integrity. In addition, the complete tool system was run in the Altus Well Academy test well to acquire operational training and experience, and to ensure that the tool could be run in combination with the Altus well tractor (although it was not used in the Halfdan operation). This testing also included emergency release of the tool with subsequent successful fishing.

The final test before releasing the tool for operational use was to build an annular cell with the same wellbore geometry as the Halfdan well set for intervention. The annular cell was integrated with the horizontal P&T test cell. The tool, which included a 14-m sealant canister (70 L epoxy), was installed inside the test cell. The cell was filled with water and heated to 80°C, at a constant pressure of 100 bar, before the sealant was injected into the annular cell.

The overall objective for the Halfdan well operation was to isolate a fracture thief connection in a water injector, which had short-circuited the injection stream to a producing well. This article does not describe all the diagnostic work required by Maersk before the operation, but in general terms describes the CannSeal portion of the operation. When performing the risk assessment during the late planning phase, it was decided to use e-CT instead of a well tractor because of the poor liner condition.

In addition to revealing the condition of the CAJ liner, the diagnostic work provided potential location information for possible annular placement of the plugs on either side of the fracture connection.

The operation comprised the following steps.

The operation was given a high focus by Maersk during the planning phase, as this was the world’s first conformance treatment of this type. Engineers from all parties involved took part in the evaluation of plans and designs, testing, qualification, program writing, risk assessment analyses, and coordination of the interface between personnel and equipment.

For the operation, CannSeal mobilized six epoxy canisters, each of which were filled with 70 L of epoxy. For an in-gauge 8.5-in.-ID wellbore, 70 L of epoxy would have created a 6-m plug. How­ever, because the well was stimulated with acid, the actual ID of the wellbore was unknown. To allow for the uncertainty, plugs were placed on either side of the connection (Fig. 2).

With the complexity of the operation, using new technology and expecting the CAJ liner to be in poor condition, it was decided to execute an initial dummy run into the well for the trial and testing of the equipment in hole. The main objectives of the dummy run were to

During placement of all three plugs, accurate injection pressures, epoxy flow rates, and other tool readings were monitored (in real time), making it user-friendly for Maersk and CannSeal to observe the critical injection period. With an average injection rate of 0.5 L/min, injection and placement of each plug took about 2 hours. The entire operation, including tool string makeup, running in hole, preparing for and placing the plug, pulling out of hole, and tool string breakdown, took about 24 hours per plug.

The operation was considered a success by Maersk, and future applications of the annular isolation technology could hold significant value for the industry.

1A Schlumberger technology.
2A WellCem product.