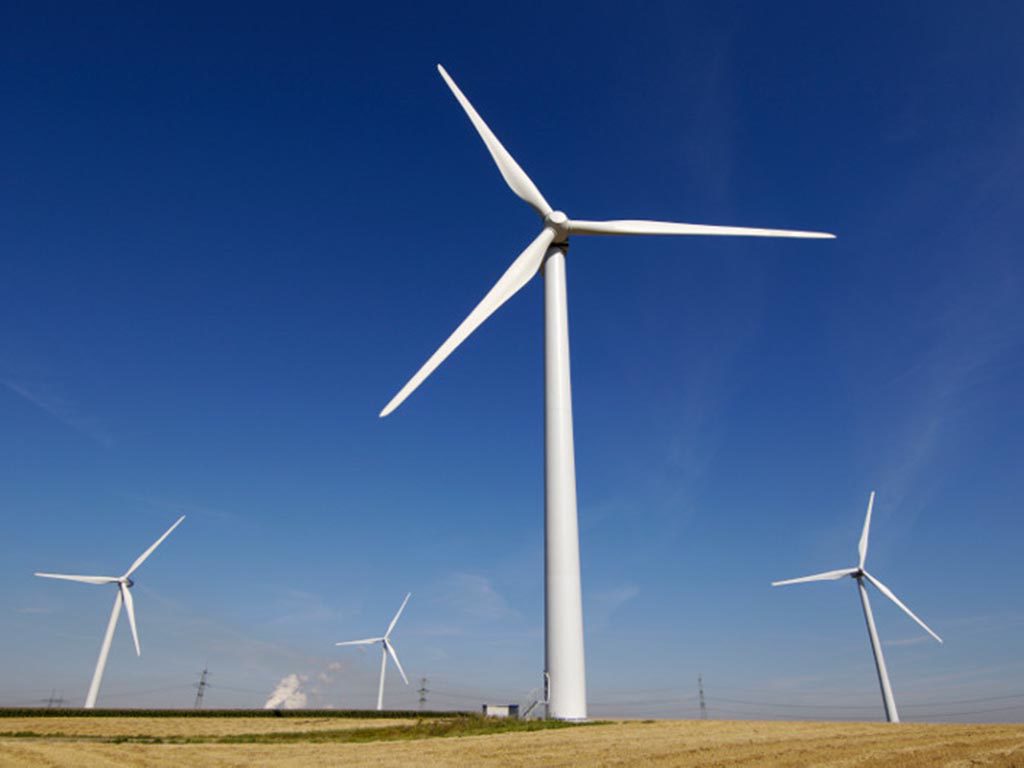 The renewable energy sector is showing strong global growth, especially wind and solar power, but oil shows no sign of losing market share in the global energy mix, particularly after the steep drop in oil prices over the past 2 years.

Investment in renewable energy reached an all-time high in 2015, with developing countries spending more than developed countries for the first time. Spending on renewable energy hit USD 286 billion last year, 3% higher than its previous record spend in 2011, according to data from the United Nations Environment Program and the Frankfurt School of Finance & Management. That is in sharp contrast with the steep cuts in capital spending in oil and gas projects since the drop in hydrocarbon prices began, although spending in renewables overall pales in comparison with oil and gas capital expenditure (capex). More than USD 150 billion was cut from oil and gas capex in 2015, with additional cuts evident this year.

Investment in new solar and wind projects rose 50% last year. The growth came in developing countries, more than offsetting a decrease in renewable spending in Europe and North America. Renewable investment in developing countries totaled USD 156 billion, according to the UN/Frankfurt School data, an increase of 19% from the year before. Investment in developed countries equaled USD 130 billion, a drop of 8%. China spent roughly two-thirds of the developing country total (USD 103 billion), while India spent USD 10 billion and Brazil, USD 7 billion. China spent most of the money on solar photovoltaic, onshore wind, and nine large offshore wind projects.

Renewables are making particular progress in power generation but have not been able to make solid inroads in the transportation sector, a mainstay of hydrocarbon use. Spending on biofuels has declined since peaking in 2007.

The annual Renewables Global Status Report and the annual BP Statistical Review of World Energy, both released in June, confirm the growth in renewables. “Renewables are now established around the world as mainstream sources of energy” because of increasing cost competitiveness, policy initiatives, better access to funding, and energy demand growth in developing regions, said the Renewables report, published by REN21, an organization that works with governments, nongovernmental agencies, and academia to monitor and promote renewable energy use.

But the BP report points out that a new consumption record was set for oil in 2015 as well, underscoring the worldwide thirst for energy in a variety of forms. Global crude production grew another 2.8 million B/D in 2015, with the US accounting for 1 million B/D of that. OPEC increased output by 1.6 million B/D last year, according to the BP report. Including crude oil, shale oil, and natural gas liquids, the US is the world’s largest oil producer at 12.7 million B/D with Saudi Arabia second at 12 million B/D.

Due to its cheaper price, oil’s share in the global fuel mix rose for the first time since 1999. Total global energy consumption rose 1%, weaker than its decade average of 1.9% per year, with coal the only major fuel in decline. Global oil production rose 3.2% while demand rose only 1.9%. Renewable energy was 2.8% of world energy consumption, up from 0.8% a decade ago.