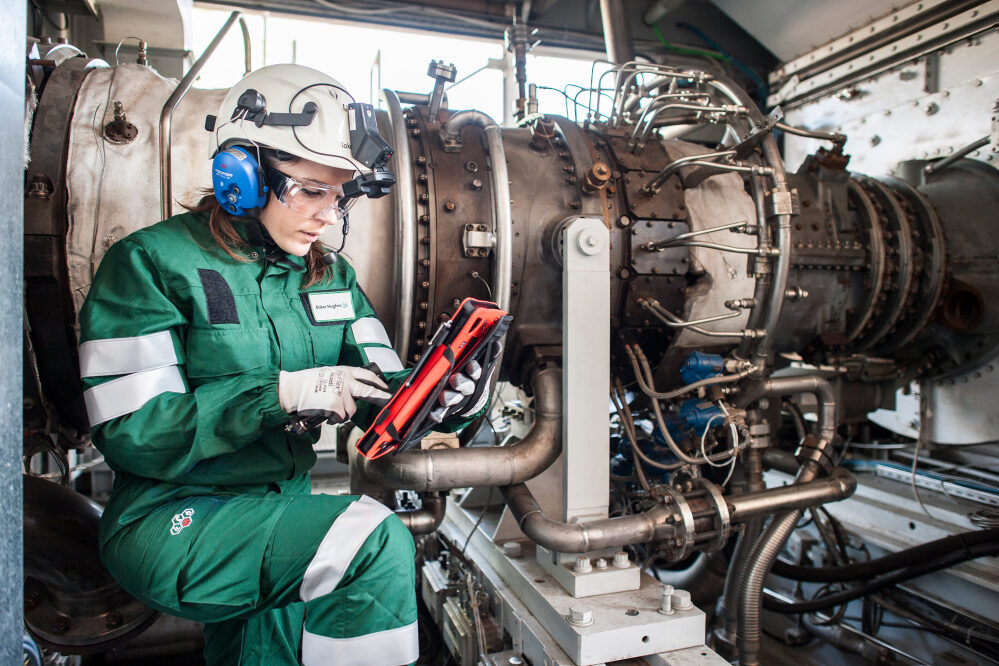 During its quarterly conference call with investors, General Electric (GE) announced that it will make a clean break from oilfield services firm Baker Hughes International within the next 3 years.

The move will involve selling the remaining portion of GE’s 37% stake in Baker Hughes and represents the final chapter in a relationship that began as a merger of the two companies 3 years ago. The remaining shares are valued at $5.5 billion based on current prices.

In 2017, GE completed a $78.4 billion buyout of the Houston-based Baker Hughes, which at the time created the world’s second-largest service firm.

The firm was renamed “Baker Hughes, a GE Company” but neither the name nor the business arrangement were to last for long. Less than a year after the merger, which gave GE 62.5% ownership over the combined company, GE said it was spinning off Baker Hughes to reduce its corporate debt load.

In October, GE began its divestment of the service company with a $2.7 billion sale of its shares. That same month, the newly independent firm officially renamed itself as the Baker Hughes Company and rebranded itself by switching from its traditional blue logo to a green one that it said reflected its new low-carbon strategy.

The Gulf of Mexico E&P exited its first bankruptcy quickly with a strategy that included the acquisition of Noble Energy’s GOM assets, which increased its production volumes 25% when the WTI approached $80/bbl. Fieldwood’s financial woes in today’s economics may be tougher to overcome.

BJ Services To Sell Assets as It Seeks Bankruptcy Protection

The legacy service provider operates in every major shale basin in the US and Canada. In court filings, it says it will seek additional funding to sell its equipment and wind down operations.