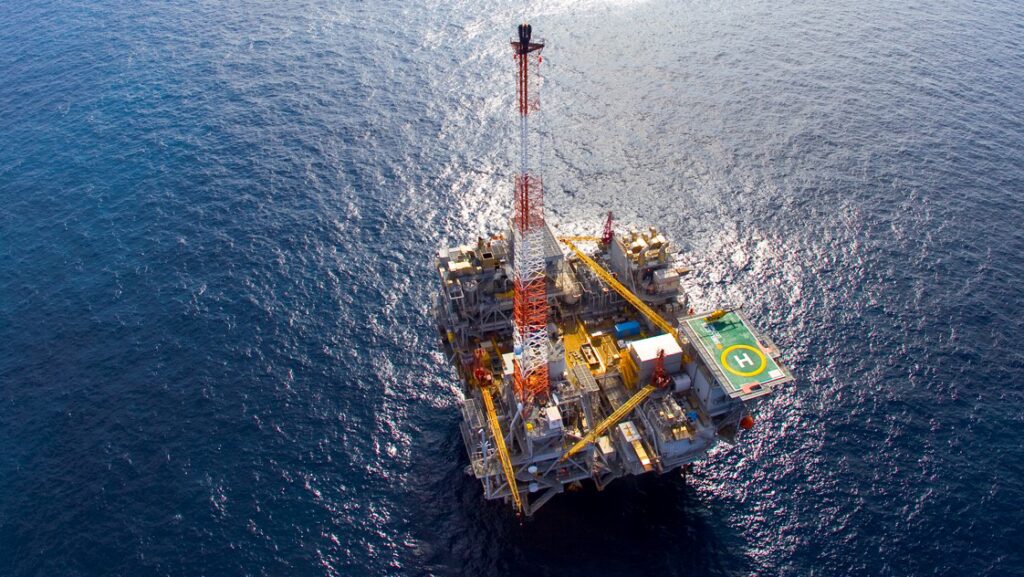 For the second time in a little over 2 years, Fieldwood Energy, an independent E&P in the Gulf of Mexico, has filed for its second Chapter 11 reorganization. It exited the first bankruptcy in 2018 within 2 months with an unusual strategy which proved successful.

And when a barrel of oil fetched nearly twice as much as today.

The Houston-based company has had to shut in production due to weak economics at current pricing levels. It has $1.8 billion of debt, court filings show.

Two days after its 3 August filing, Fitch Ratings downgraded the long-term issuer default rating of Fieldwood from 'C' to 'D'.

Fitch noted, “Because of its focus on mature offshore assets, Fieldwood has inherited substantial environmental liabilities versus onshore peers. At YE 2019, Fieldwood had an asset retirement obligation of approximately $1.22 billion, and relatively high related plugging and abandonment (P&A) spending. Run-rate P&A spending is estimated by the company in the $100 million–$150 million per year range, with a 2019 spend of $163 million. Given current liquidity constraints, Fieldwood plans to substantially curtail P&A spending in 2020.

“Fieldwood views its ability to efficiently decommission infrastructure as a competitive advantage. In recent years, the company has plugged and abandoned the majority of decommissioned facilities on the GoM shelf, giving it experience in remediation that many other E&Ps lack. There is considerable variation around estimates for remediation costs, which could pose a risk to cash flows in the event of unfavorable fluctuations.”

Fieldwood was created in 2012 with private-equity money and the following year purchased Apache Corp.’s shallow-water GOM shelf assets for $3.75 billion as Apache existed the Gulf to focus on US onshore fields.

The financially stressed company first filed for protection in February 2018, after closing on the acquisition of Noble Energy's GOM assets a month earlier.

Oil prices had recovered from the 2014 downturn to around $80/bbl.

The unusual purchase was part of Fieldwood's effort to slice its debt, attract $525 million in capital from private-equity backers, and start expanding in the deepwater Gulf. It proved successful when the company exited bankruptcy in April 2018.