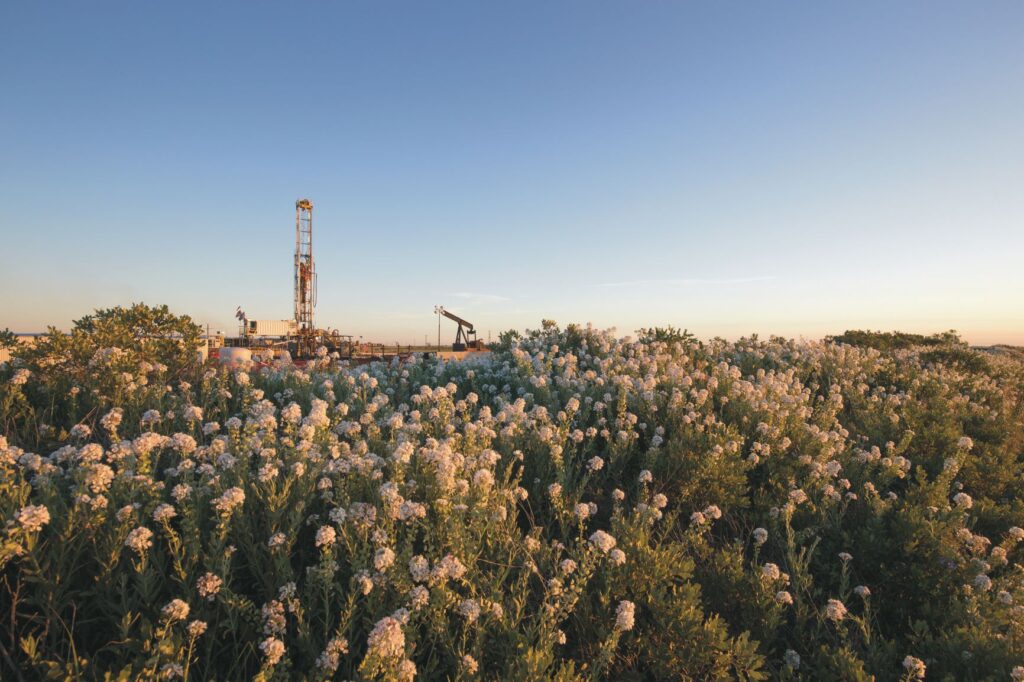 Occidental Petroleum (Oxy) booked a $8.35-billion loss during the second quarter and issued a $6.6-billion writedown of its oil and gas assets, according to its latest earnings filings. The company has joined the ranks of almost all large oil and gas producers which have had to lower the value of their stated reserves in response to lower energy prices.

After a deal with French supermajor Total fell apart in May, Oxy has also halted plans to sell off its assets in Algeria, Chief Executive Officer Vicki Hollub said during an earnings call with investors on 11 August.

The failed bid would have raised close to $5 billion for Oxy and included a package of additional assets in Ghana. The proceeds were to be used to pay down Oxy’s debt that swelled to almost $40 billion as a result of its acquisition of Anadarko Petroleum last year for $38 billion.

Hollub said the Algerian operations are now considered a “core asset” but that Oxy will continue to market the Ghana assets. The company is expected to make other asset sales in Africa and the Middle East to relieve its debts.

Oxy also reports that its output of 1.4 million BOE for the period is on pace to decline by 13% over the next quarter. It forecasts another 5% drop in oil and gas production for the final quarter of the year, bringing total output to 1.16 million BOED.

The producer did not share forward guidance on next year’s spending program but said it needs $2.9 billion to flatten production at $40 per bbl.

In the Permian Basin, Oxy’s production was 465,000 BOED, about 5% higher than its projections after the company executed fewer well shut-ins than expected. However, the company will soon reduce activity in the Permian and operate only a single drilling rig by year’s end. Last year, the operator drilled more than 480 wells, second only to ExxonMobil which drilled over 580, according to Texas regulatory data.

The pullback is part of the company’s drastically reduced capital spending program. The original 2020 spending plan ranging between $5.2 and $5.4 billion has been halved to between $2.4 and $2.6 billion. More than $1 billion of the cuts were made to the Permian program which is on track to spend about $900 million in capital for the year.

Oxy reported it has made cost reductions across the portfolio that for the year will amount to $1.2 billion. These savings came from its supply chain, shutting in uneconomic wells, and operational efficiencies such as a reduction in produced water hauling by 70% in the Delaware Basin. Staff and contractor reductions made earlier this year have also reduced the company’s overhead by $1.1 billion for the year.

Following the conference call, on 19 August, Oxy furthered its $2 billion divesture goal for 2020 with the $1.33 billion sale of its assets in Wyoming, Colorado, and Utah to Orion Mine Finance. The deal involves nearly 4.5 million mineral rights acres and 1 million fee surface acres. In its announcement, Oxy said it will still retain cash flow from producing assets in the position and pointed out that the deal still leaves the company with 2.5 million mineral rights acres in Colorado.

Outside of oil and gas, Orion will also gain mineral rights to the largest deposit of a mineral called trona which is used to produce soda ash for a number of applications from baking to glass manufacturing.