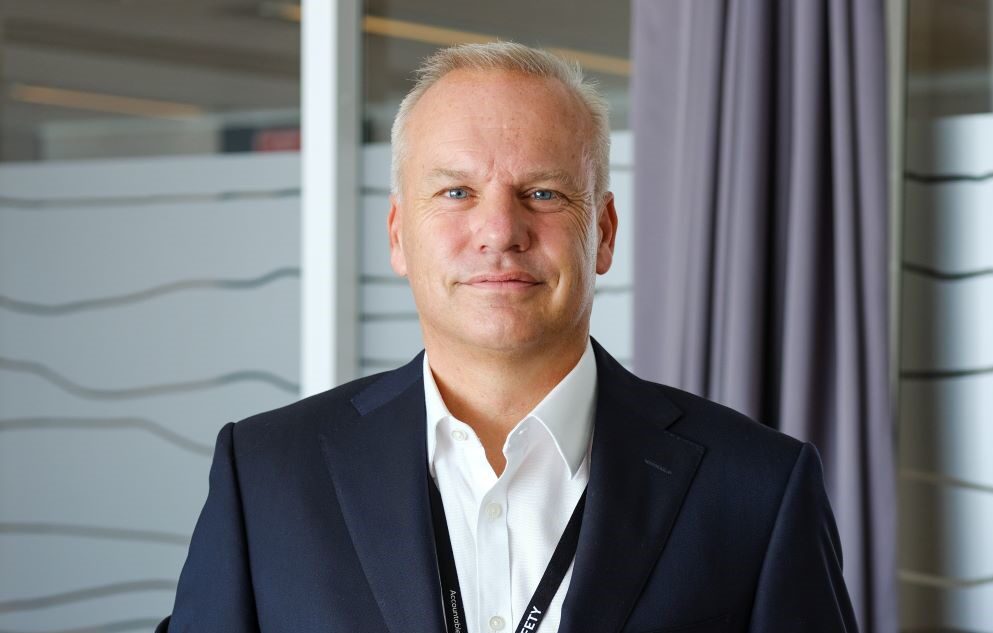 Anders Opedal will become the chief executive officer of Equinor later this year. He has spent more than 23 years with Equinor in various positions. Source: Equinor

Equinor’s board of directors announced this week the appointment of Anders Opedal as the state-owned oil and gas company’s new chief executive officer and president effective 2 November. One of the primary goals for Opedal will be to continue the company’s low-carbon strategy

Since joining Equinor in 1997, Opedal has served in several executive roles, most recently as the executive vice president of technology, projects, and drilling. He will replace Eldar Sætre who plans to retire after 6 years as chief executive and more than 40 years total with Equinor. Sætre will stay on until March as an advisor to the new leader, he said in a press statement.

“Thanks to the relentless efforts from competent and dedicated people across the company, Equinor is today a stronger and more competitive company, better prepared for a low-carbon future than ever. I know Anders well, and I am confident that he is the right person to lead the company during the next phase of the energy transition,” said Sætre.

Opedal is also the first engineer to be selected for the company’s highest leadership position. He holds a master’s degree in engineering from The Norwegian Institute of Technology and a master’s in business administration from Heriot-Watt University in Scotland.

He entered the oil and gas business in 1992 as a log analyst and wellsite logging engineering, working for both Schlumberger and Baker Hughes. From 1997 to 2003, Opedal would serve as a petroleum engineer and sector leader with Equinor before moving into several leadership and executive positions across the company.

“I really look forward to take on the role as CEO. I will use the time until I take over to prepare and plan for this great company’s future,” said Opedal, in the statement, adding, “And I will take the opportunity to engage and listen, both to the organization and external stakeholders, to get their valuable perspectives before setting the direction for my leadership for a new time.”