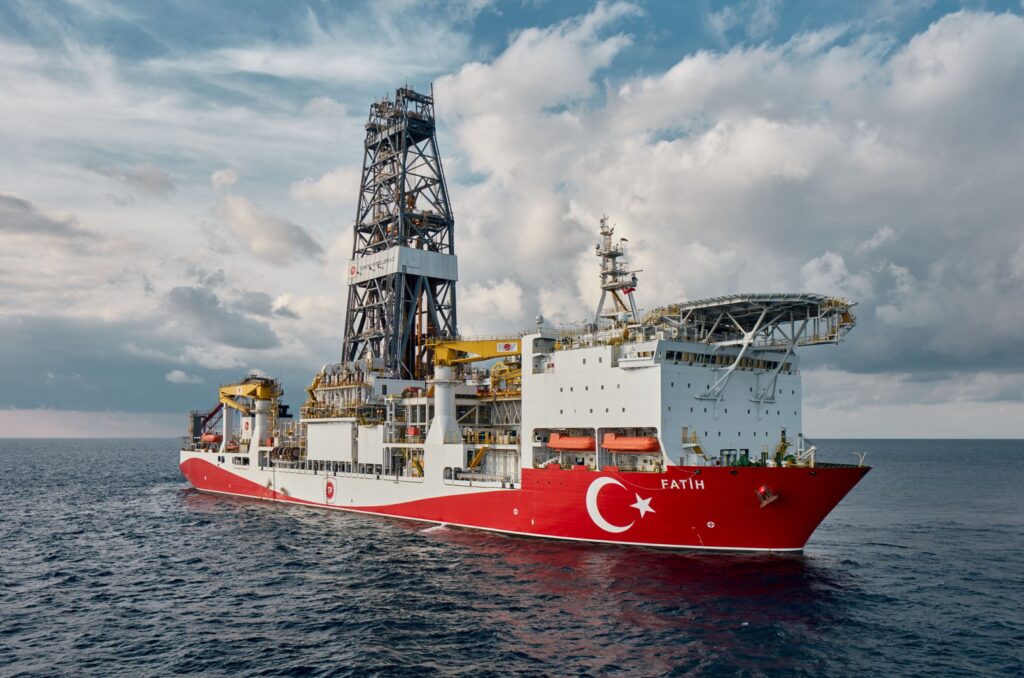 Turkish Petroleum drillship, Fatih, has discovered a natural gas field in the Black Sea that is estimated to hold nearly 320 Bcm, according to the government. The news came from Turkey’s President Recep Tayyip Erdoğan, who during a press conference said the new find is the country’s largest ever.

“I believe we as a country, which has suffered from external dependency in energy for years, will now look to the future in a more confident manner,” said the president. He added that the government is hoping to see first production by 2023. Turkey—one of the few hydrocarbon-deficient Middle Eastern countries—sources most of its oil and gas products from Russia, Iran, Azerbaijan, Qatar, and the US.

The Fatih sailed through the Bosporus Straight and into the Black Sea in May and began drilling in July. The discovery was made in the Tuna-1 prospect, which has now been renamed the Sakarya gas field. It represents the ninth subsea well drilled by the state-owned Turkish Petroleum in the Black Sea and Eastern Mediterranean Sea.

The Turkish government said that based on field data it has acquired so far, there are several other natural gas prospects in vicinity of the Sakarya field. Other wells are being drilled in the Eastern Mediterranean using another drillship and Turkish Petroleum is expected to add a third drillship to its exploration campaign by year’s end.

Turkey’s offshore exploration activities and military presence in the Eastern Mediterranean has played a lead role in a diplomatic row with its neighbors Greece and Cyprus. The three countries hold competing claims with Turkey to offshore areas that have become increasingly sought after for their energy potential.

If estimates prove out, the size of the new field is roughly 40% of the Zohr field discovered offshore Egypt. For this reason, analysts said the discovery was significant but not a “game changer,” according to the Associated Press. Other reports cast doubt on whether the Sakarya field can be commercially developed within 3 years, claiming that a fast-track effort would more than likely require a minimum of 5 years.