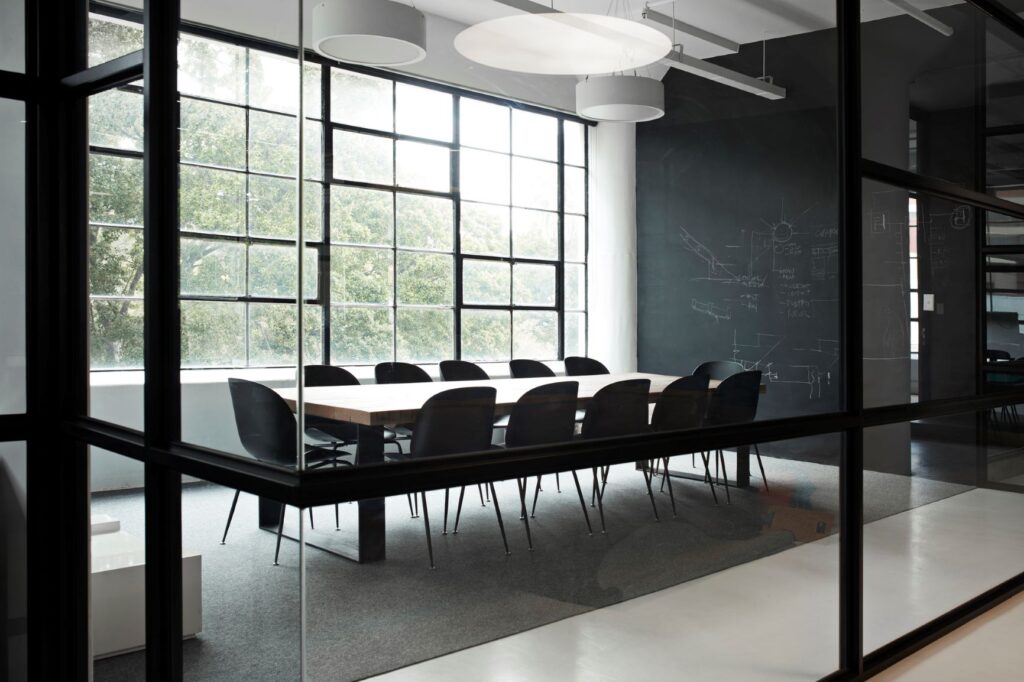 Empty offices due to COVID-19 and staff working remotely will put a lid on oil demand, but the need for face-to-face meetings means office space (albeit smaller than before) will still be needed. Source: Getty Images

Oil consumption has recovered at a record pace but a report from IHS Markit said it is nearly at its limit. And don’t expect it to recover to the peak seen in February anytime soon.

The energy information and consulting firm said the rally, which pushed up demand by13 million B/D to 89 million B/D, is likely to continue to around 92–95 million B/D, well short of its 100 million B/D peak early this year.

“For demand to fully return, travel—especially air travel and commuting to work—needs to get back to normal. And that won’t happen until there is containment of the virus and effective vaccines,” said Jim Burkhard, vice president and head of oil markets for IHS Markit.

Prices will depend on how disciplined producers are. Since the March price crash, “OPEC+ members have rediscovered production restraint and US output is expected to be lower as well,” Burkhard said.

US gasoline sales plateaued in July at 17–18% below levels seen earlier in the year. The summer travel season, such as it was during the pandemic, has passed and commuting remains limited due to the many people still working from home or who are unemployed.

Jet fuel sales are looking much better than they were in April—the number of scheduled flights is now down 30% compared to 78% at its worst. Jet fuel consumption, though, is still half of what it was a year ago because travelers are not flying internationally—those flights generate the most demand, the report said.

Future demand will depend on controlling COVID-19. Whether it will have a lasting impact on demand remains to be seen.

A recent survey by KPMG suggests the changes in business practices may affect demand even post-COVID. Based on a recent survey of 100 top executives, 69% said their companies would be downsizing their office space.

The mass move to working at home began as a way to limit the risk of spreading the virus, but the survey shows companies have found it can also help them recruit and retain top workers. Seventy-three percent of the executives said, “working remotely has widened our potential talent pool.”

To support that change, 77% of these companies plan to build on their use of digital collaboration.

In-person collaboration is not likely to fade away, but for those whose work requires spending long periods interacting with a computer, there may be fewer trips to the office ahead.

In the region’s second bankruptcy of the month all of the operator’s assets will be sold to a private equity energy group, pending court approval.