Isn’t It Time for Our Own Spielbergian “Idea Summit”? 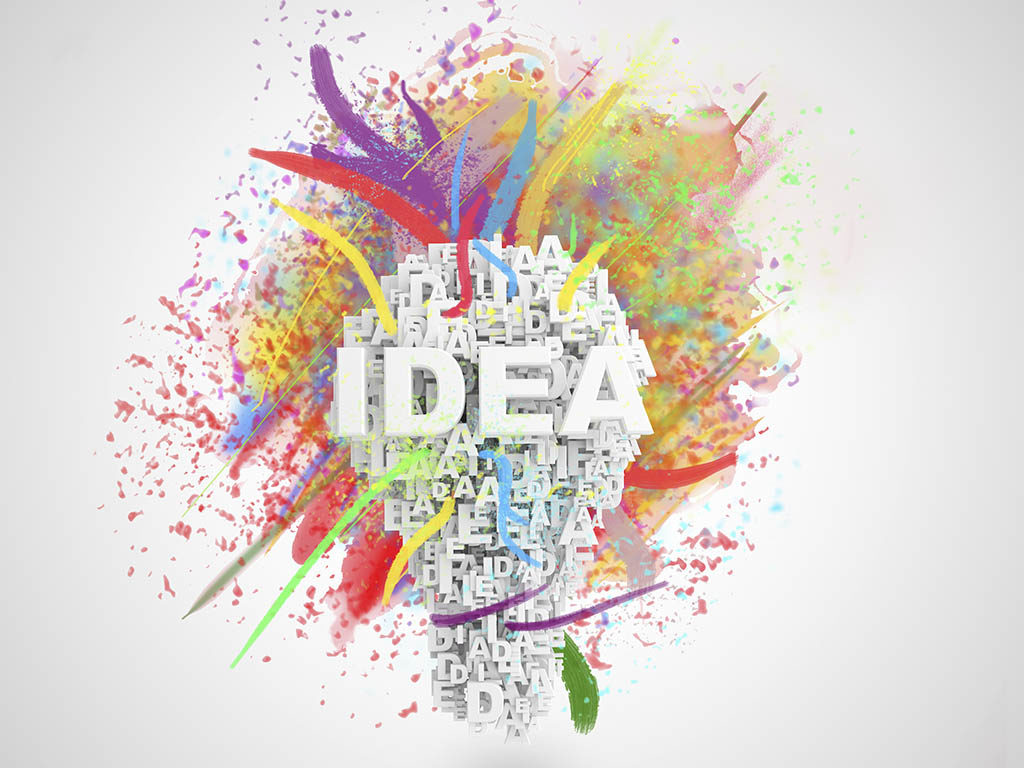 Three years before the 2002 release of his science fiction film Minority Report, director Steven Spielberg brought together an ad hoc think tank to help him realistically imagine how the future might look in 50 years. More than a dozen visionaries and futurists came together for the 3-day event, an “idea summit,” which proved surprisingly prescient. Several intelligent technologies envisioned in the film have since been developed—including biometric iris scanners, robotic insects, crime prediction software, multitouch interfaces (you probably have one in your pocket or purse), and autonomous or self-­driving cars.

At almost 2 years into the oil industry downturn, I believe now is the ideal time, a pivotal moment, to come together for our own “idea summit” and begin to realistically imagine the future so that we can respond to the “upturn” in the oil and gas industry when it arrives, as it inevitably will as we have witnessed in the past cycles. The seventh SPE Intelligent Energy International Conference & Exhibition will meet for 3 days this September in Aberdeen to consider how we can take emerging digital technologies, big data analytics, and intelligent and autonomous systems to create our own future. This will enable us both to survive our current challenges and to thrive in the years to come.

Consider the difference between invention and innovation. Invention develops new ideas and concepts; innovation combines existing elements and applies them in new ways. Today we need innovation to take advantage of the technological inventions that we already have, and we need inventions to sustain the future. Of course, we also need to leverage human potential, processes, and organizational ingenuity.

To shape this future vision, we will bring together the industry’s brightest scientists, engineers, and visionaries, as well as executives and decision makers who can implement new corporate strategies and business models that will catalyze technological and organizational changes.

This conference is organized to enable us to engage in candid conversation, ask one another hard questions, dream out loud, and open ourselves to fresh possibilities. Take, for example, the application of digital technology in my area of expertise, drilling: I believe one way out of the current downturn to a stronger future is to embrace digital innovation and new levels of automation. I’m not alone.

Last fall, a survey conducted at the International Association of Drilling Contractors Advanced Rig Technology Conference indicated that many of its members believe now may be the best time to adopt new technology. Forty percent said a down market encourages automation. Another 38.5% agreed, as long as automated processes are properly deployed to meet specific operator requirements. Only 17% felt a down market discourages automation, largely because companies cannot afford new investments.

This would not be the first time the drilling industry has innovated in a downturn to profit in the upturn. During a previous downturn—the oil price collapse of 1998—one major contractor developed next-generation, semi-automated land drilling rigs. Even charging a premium coming out of the downturn, these high-tech rigs lowered the drilling cost per foot by nearly “two-thirds.” They consistently drilled record wells. A second effect, revealed by a Schlumberger study several years later, found that downhole tool reliability improved almost “threefold” on these rigs.

While it took tremendous courage to innovate in such an economic environment, ultimately it paid off, not just for one service provider, but for the industry as a whole.

Surprisingly, the energy industry is closer than many realize to implementing fully or nearly autonomous systems. This will be possible not because of some gigantic breakthrough in technology, but rather by adding new levels of overlying intelligence to automated components that already exist.

Consider self-driving cars. While several companies have been developing futuristic self-driving cars for more than a decade, the rest of us have been adopting automated systems such as intelligent cruise control and self-parking without much ado for years. Autonomous cars and other self-guiding robots incorporate an additional technology called SLAM (simultaneous localization and mapping). SLAM systems locate the vehicle relative to other objects and map the optimal route to a specified destination, within constraints, altering course based on dynamic, real-time information. For autonomous cars and trucks, the payoff will come in fewer accidents and fatalities, more efficient traffic flow, optimal fuel usage, lower insurance premiums, and other benefits to individuals and society.

The challenge for the self-driving car lies in achieving sufficient intelligence to navigate chaotic environments characterized by large degrees of uncertainty. Sound familiar?

The analogy with a complex drilling operation is obvious. Fortunately, we started down the road to drilling automation years ago. Iron roughnecks have automated dangerous pipe-handling operations. Semi-intelligent autodrillers have replaced manual control of weight on bit and rate of penetration (ROP). Automated optimization algorithms have boosted ROP an average of 32% over autodrillers. Today, intelligent geosteering tools and rotary steerable systems represent our industry’s version of SLAM.

One day soon, like a self-driving car, we may simply tell our autonomous drilling system where we want to go in the subsurface and, following our own “rules of the road,” it will take us there by the fastest, safest, and most cost-effective route.

Where we go from here depends on our collective imagination and will. But we are well-positioned to put the pieces together now, and take automation to new levels. The intelligent way to implement intelligent technology will be to match the degree of autonomy with the complexity of the operation, whether in drilling, completions, or production. The transition will unfold carefully in stages, enabling us to learn as we go. It will be an evolution through innovation, not a revolution. But the impact could prove revolutionary.

To advance to the next level of intelligent energy, however, we will need more than technology. We will need new business models, new organizational structures, and new ways of working as well. We need models that encourage rather than discourage collaboration, innovation, integration, and automation. This is why they, too, are on the agenda for the 2016 SPE Intelligent Energy International Conference.

The conference will begin with industry thought leaders’ and analysts’ view of the current state of energy markets, the economic outlook for oil and gas, and the role of intelligent energy in short- and long-term investment decisions. Sixteen technical sessions with more than 75 papers, case studies, and lessons learned will explore a wide range of topics, including data communications, real-time production optimization, production surveillance, drilling optimization, advanced well technology, big data analytics, design of intelligent energy programs, processing monitoring and automated analysis, cybersecurity, the role of people and organizations, robotics and the human-machine interface, smart operations, and lessons from other industries.

Join the industry’s finest minds as we come together in our own Spielbergian idea summit, as we realistically imagine the future of oil and gas together. At the bottom of the downturn, let’s innovate to get ready for the upturn.

Walt Aldred is the research director and scientific adviser for drilling at Schlumberger Gould Research, working on novel drilling methods and automation of the drilling system. In 1980, he joined Schlumberger, working offshore in the North Sea and West Africa as a mud logger, monitoring real-time drilling operations and evaluating the pore pressure and geology. Since then, he has worked on the development of real-time drilling monitoring and evaluation of new drilling systems, including the early development of geosteering. Aldred is a founding member of the SPE Drilling Systems Automation Technical Section and is executive committee cochair for the 2016 SPE Intelligent Energy International Conference & Exhibition. He holds degrees from Durham University, UK, with joint honors in chemistry and geology.

Isn’t It Time for Our Own Spielbergian “Idea Summit”?