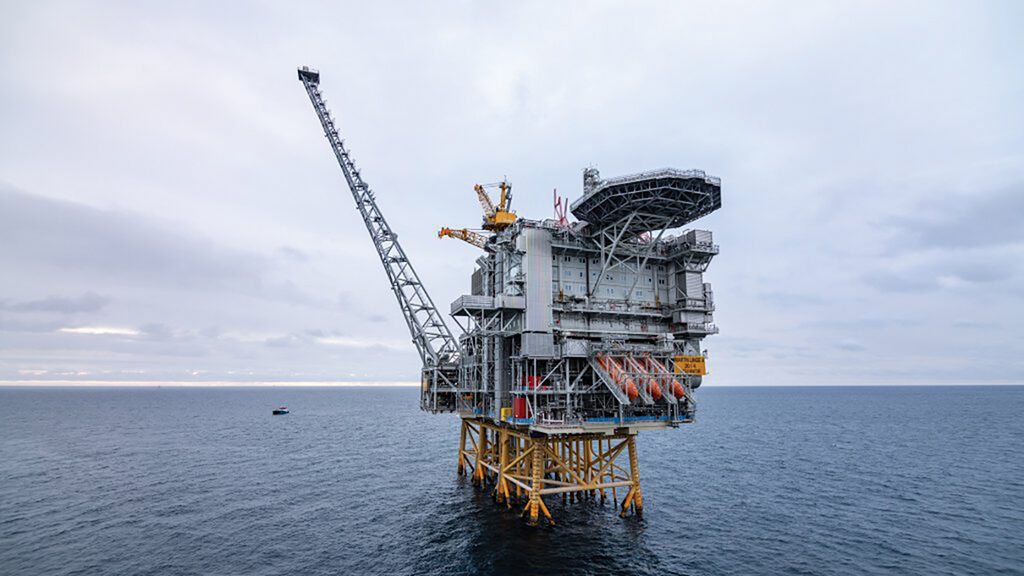 Equinor will drill three new wells at a cost of $219.3 million at the Martin Linge field in the Norwegian North Sea to ensure safe production after an analy­sis found four previous wells drilled there did not have necessary barriers. The wells were drilled before the company took over as operator of the field from Total in 2018.

The company will keep the four wells plugged and under continuous monitoring until it has reduced the pressure in the formation by producing from other wells.

Two remaining wells from the development and operation plan will also be drilled for the field’s originally planned production. The field is designed for a mixture of oil and gas and needs gas wells that produce at a certain rate for startup and production.

Equinor is the majority shareholder and operator of Martin Linge (70%); Petoro holds 30% interest.