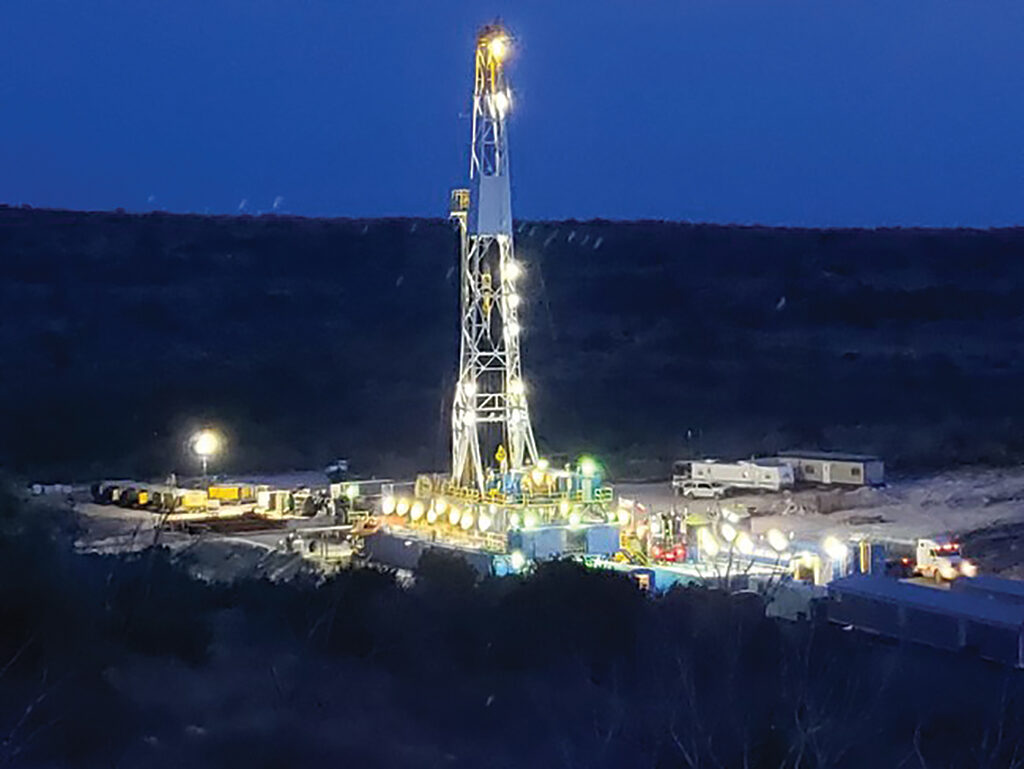 Barron Petroleum drilled a new discovery well in Val Verde County, Texas, finding an estimated 417 Bcf (74.2 million bbl) in oil and gas reserves. The discovery is located approximately six miles southwest of the Massie (Strawn) field, which has produced more than 157 Bcf. The Sahota Carson 20BU #1 was drilled to a total depth of 12,650 ft. Approximately 70 ft of gas-bearing Strawn porosity was encountered. Following stimulation, the well tested at rates up to 5 million ft3 of gas per day.

The company identified 67 high-graded Strawn formation locations and is refining future location placement based on results of the first well. Testing and potential development in the Canyon formation is being considered at an approximate depth of 9,000 ft and Ellenburger at about 16,000-ft depth.

Barron Petroleum holds a 100% working interest in the prospect and holds development rights to more than 13,000 acres over the prospect.