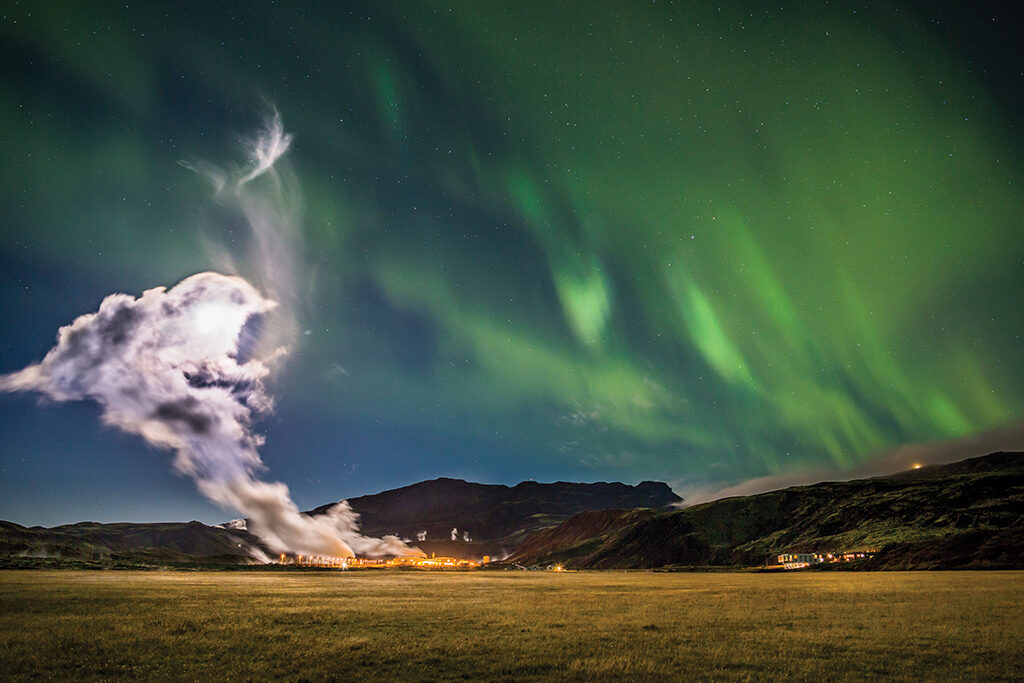 Geothermal energy is potentially the largest source of energy in the world today—with volumes vastly more than the global total of oil and natural gas combined. Geothermal is renewable and will most likely last for billions of years. Its carbon footprint is minimal. It is stable. We can predict the power output of a geothermal power plant with remarkable accuracy. Geothermal power plants can produce electricity consistently, running 24 hours a day, 7 days a week, regardless of weather conditions. Actual power output is very close to total installed capacity.

Yet, current global geothermal energy use lags far behind other energy sources, comprising only 1% of overall energy production. A study by the US Geological Survey concluded that at least 70% of global geothermal resources have yet to be discovered. And they exist throughout the world.

So why has the vast potential of geothermal energy remained substantially untapped? Numerous answers have been put forward. Some say that until recently it has been a straightforward business calculation. With hydrocarbons incumbent and prices comfortably high, what would be the business rationale for diverting resources—human, technological, and otherwise—to an energy resource that hasn’t proved its value?

Ignorance and misunderstanding also play a role. “For a vast majority of the population, if you ask about wind and solar, most understand what the resources are and what their value proposition is,” said Vikram Rao, executive director of the Research Triangle Energy Consortium and former vice president and chief technology officer of Halliburton. “If you ask about geothermal on the other hand, most people think of Iceland, Yellowstone, and heat pumps.”

There is confusion among the general public, even among smart practitioners in the energy transition space, as to what geothermal energy is. Geothermal ground-source heat pumps used to heat individual homes are not the same as the generation of power by geothermal on an industrial scale.