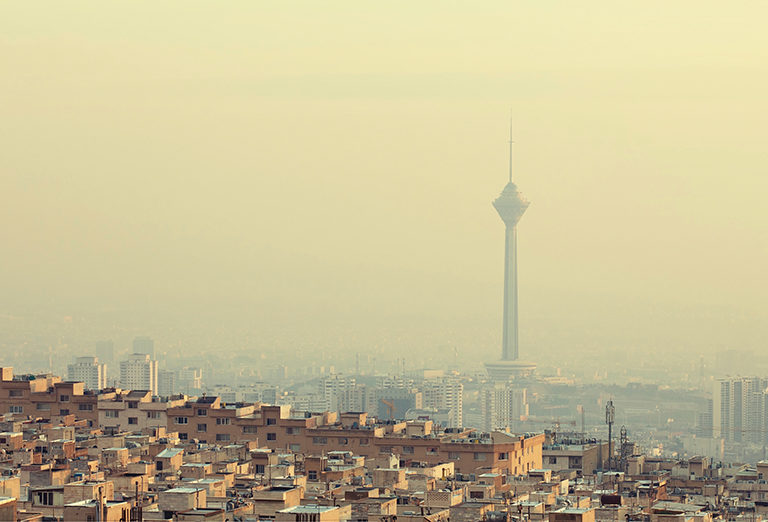 Photo courtesy of Getty Images.
A view of the Tehran skyline topped by the Milad Tower, the world’s sixth tallest telecommunications tower.

The re-emergence of Iran as a full player in the global oil and gas market is a major development and would be so under any market conditions. In the current environment, the collapse of oil prices accentuates concern over market stability, the prospects for price recovery, and the implications of both issues for the global financial system. While the concerns are justified, the most important global dimensions of Iran’s return to the market have to do with the country’s long-term oil and gas potential.

The recently implemented Joint Comprehensive Plan of Action (JCPOA), which is agreed to by China, France, Germany, Russia, the United Kingdom, the United States, the European Union, and Iran, lifts nuclear-related sanctions against Iran to restore the country’s access to world oil and gas markets and its freedom to seek international investment in its industry.

Imposed in December 2011 and the first half of 2012 in connection with Iranian nuclear activity, the sanctions placed restrictions on Iran’s central bank, Iranian imports, and the country’s access to international shipping insurance.