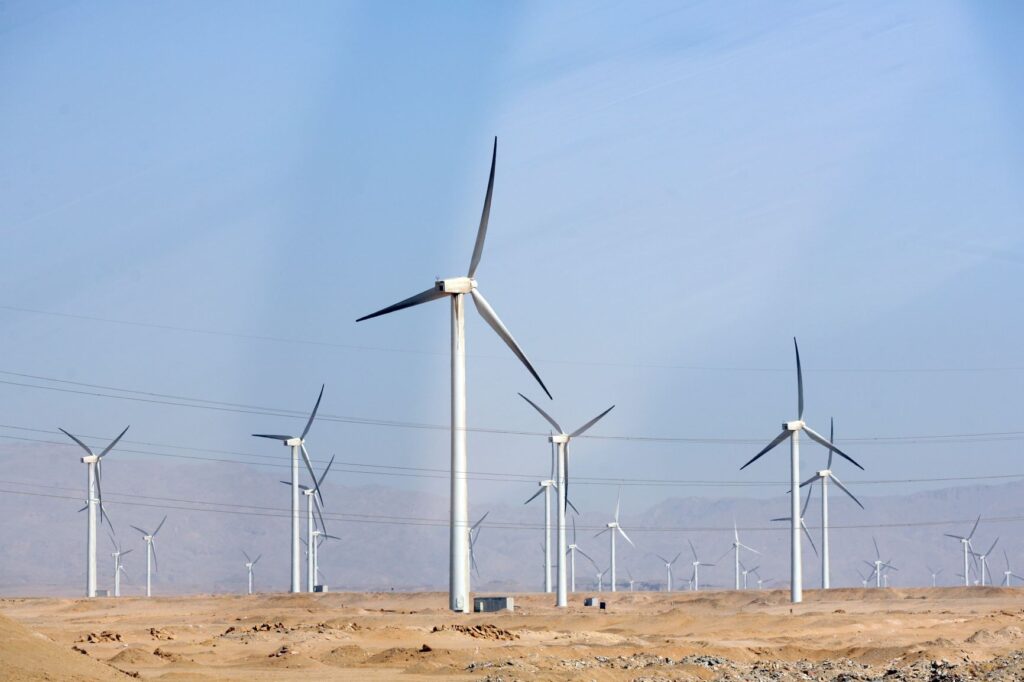 A wind farm in Egypt, showing the growth of renewables in Africa. Source: Getty

The Secretary General of the UN chastised the World Bank for investments in fossil fuels since the Paris Accord to slash carbon emissions.

UN Secretary-General António Guterres was reacting to a report from a German environmental group, Urgewald, concluding that the World Bank had put $10.5 billion into fossil fuel projects since the accord was reached in late 2015.

“We can either throw away money on the fossil fuels of the past. That is the road to more pollution” he said, according the Associated Press.

“Or we can invest in the technologies of the future, renewable energy, nature-based solutions, sustainable transport and green technologies. Only one of these paths is rational,” Guterres added.

The message was consistent with past speeches where he called for an end to fossil fuel subsidies, such as World Bank loan guarantees that lower borrowing costs and “bailouts for polluting industries.”

The World Bank said the report was “distorted and unsubstantiated,” according to Reuters.

The problem is the rate of carbon dioxide emission reductions falling short of what is needed to limit the rise in global temperatures. Still, the money reportedly raised from World Bank was a tiny fraction of the investments in the fossil fuel sector.

More than half the money was directed to projects promoting natural gas for power generation and heating in developing economies which otherwise might turn to coal which is cheaper but far more polluting.

Harsh words about oil and gas as a thing of the past are not the biggest financial challenge to future oil and gas production.

Money flowing into the business to support future production has shrunk. Over the past year less than $2.2 trillion has flowed into the industry compared to more than $3.3 trillion during the previous 5 years, according to the International Energy Administration’s (IEA) estimate.

Its lead on renewables, where spending has been around $300 billion per year for the past decade, shrunk significantly this year. Oil spending dropped by more than 30% to less than half of what it was during the boom years, while renewables sank less than 10%, according to an IEA report.

Those in certain segments of the oil business are feeling far greater financial pressure. The IEA said three parts of the industry are particularly vulnerable: