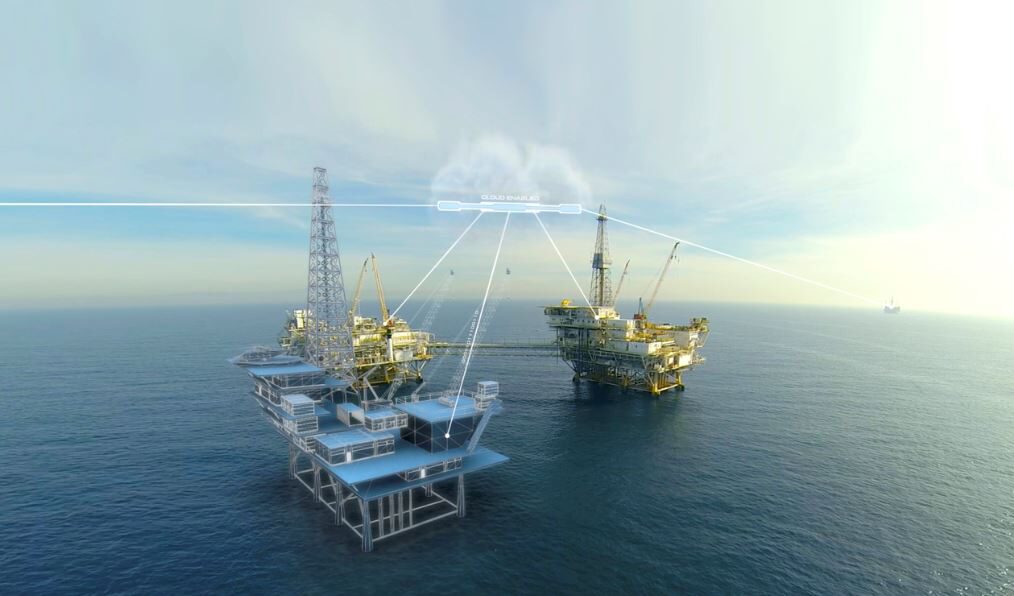 DNV GL has published the oil and gas industry’s first recommended practice (RP) on how to build and quality-assure digital twins. Developed in collaboration with TechnipFMC, DNVGL-RP-A204: Qualification and Assurance of Digital Twins sets a benchmark for the sector’s varying approaches to building and operating the technology.

“Physical oil and gas assets are built to perform to the highest standards and undergo rigorous assurance processes throughout their life. However, there has been no requirement for their digital counterparts to go through the same procedures,” said Liv Hovem, CEO, DNV GL–Oil & Gas.

“Our new recommended practice seeks to remedy this issue as the technology begins a path of significant scaling across the sector. It is time to prove that twins can be trusted, and that the investments made in them give the right return,” she added.

“When there is no common language between stakeholders as to quality assurance, it hinders scaling of technology,” said Kjell Eriksson, VP, digital partnering, DNV GL–Oil & Gas.

The RP is the first systematic plan to show how a digital twin is delivering as expected. The framework provides clarity on the definition of a digital twin; required data quality and algorithm performance; and requirements on the interaction between the digital twin and the operating system.

This connection amounts to the data streams that flow between the physical asset to the digital twin and information that is available from the digital twin to the asset and the operator for decision making.

“Our methodology considers the digital twin as a collection of elements, with various levels of complexity, each with their own distinct role and function,” said Eriksson. “Some digital twins are simple, covering a single component. Others are highly complex, spanning entire facilities.

All of them must be trusted because millions of decisions about the design, construction, and operation of hundreds of thousands of real-world assets will be taken based on them.” Eriksson explained that the new RP provides valuable guidance for digital twin developers, introduces a contractual reference between suppliers and users, and acts as a framework for verification and validation of the technology.

The RP guides industry professionals through assessing whether a digital twin will deliver to stakeholders’ expectations from the inception of a project; establishing confidence in the data and computational models that a digital twin runs on; and evaluating an organization’s readiness to work with and evolve alongside a digital twin.

“The potential of digital twins to advance safety and efficiency in the oil and gas sector is huge,” Eriksson said. “Building trust in the quality and integrity of the technology is key to extracting maximum value and subsequently to widespread adoption at every level of application.

The aim of the RP is to ensure that the failure modes and qualification activities are relevant and complete. This, in turn, should improve confidence in the technology and accelerate its commercialization at scale,” he continued.

The methodology behind the RP has been piloted on 10 projects with companies including Aker BP, Kongsberg Digital, and NOV Offshore Cranes. It has also been through an extensive external hearing process involving the industry at large.

Additionally, TechnipFMC’s domain knowledge and expertise in digital technologies and oil and gas infrastructure has made an essential contribution to jointly developing the RP.

The new tool offers global insights for tracking the progress in the transition to low-carbon energy systems.

When the Rules Get Ahead of the Data, There Is Nowhere To Hide

What happens when proactive regulations get ahead of our ability to gather and understand data? Are you guilty before being proven innocent or even being aware of what the data are saying?

A recent datathon and the team that took home the grand prize help paint a picture of both the industry’s’ digital transformation and how oil and gas engineers are embracing it to navigate uncertain times.