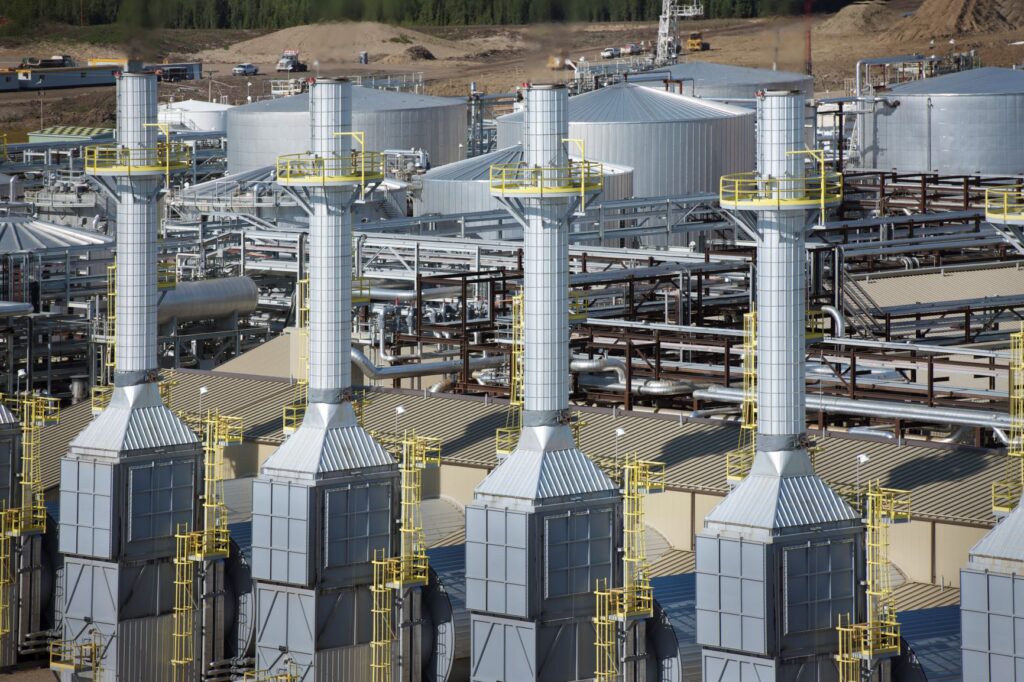 Cenovus Energy said today that it has closed the acquisition of fellow Canadian heavy-oil producer Husky Energy in an all-stock transaction.

The deal, announced in October and valued at around $2.9 billion, is Canada’s biggest oil industry merger since crude prices collapsed in March.

With an output of almost 750,000 BOED, the combined company now counts as Canada’s third largest oil and gas producer and the second largest Canadian-based refiner and upgrader. Cenovus’ total North American upgrading and refining capacity now stands at about 660,000 B/D.

Upon closing, Husky will remain a wholly owned subsidiary of Cenovus until the full integration of the two entities is completed.

“This is an exciting day for Cenovus as we become a leaner, stronger, more fully integrated oil and natural gas company that is exceptionally well-positioned to weather the current environment and be an energy leader in the years ahead,” Alex Pourbaix, the president and CEO of Cenovus, said in a statement.

“With the closing of this transaction, we will focus on safely and efficiently integrating the assets and teams of these two great companies while working to realize the $1.2 billion in synergies we’ve identified.”

Aside from the need to create synergies and lower overhead during a time of low oil prices, there were also clear logistical drivers behind the deal.

Cenovus said after closing that it has access to about 265,000 B/D of takeaway capacity from pipelines in Alberta. The company also reports a total of 305,000 B/D of committed capacity on pipelines to be constructed. Additionally, Cenovus has a storage capacity of 16 million bbl and has access to crude-by-rail assets for takeaway flexibility.

Cenovus said in its release that it remains committed to achieving net-zero emissions by 2050 and will announce new environmental, social, and governance, or ESG, policies later this year.

The two deals have a combined valued of $3 billion and involve more than 81,500 acres in the Midland Basin of Texas.