Should Oil and Gas Companies Move Full-Speed Ahead With Energy Transition Plans? 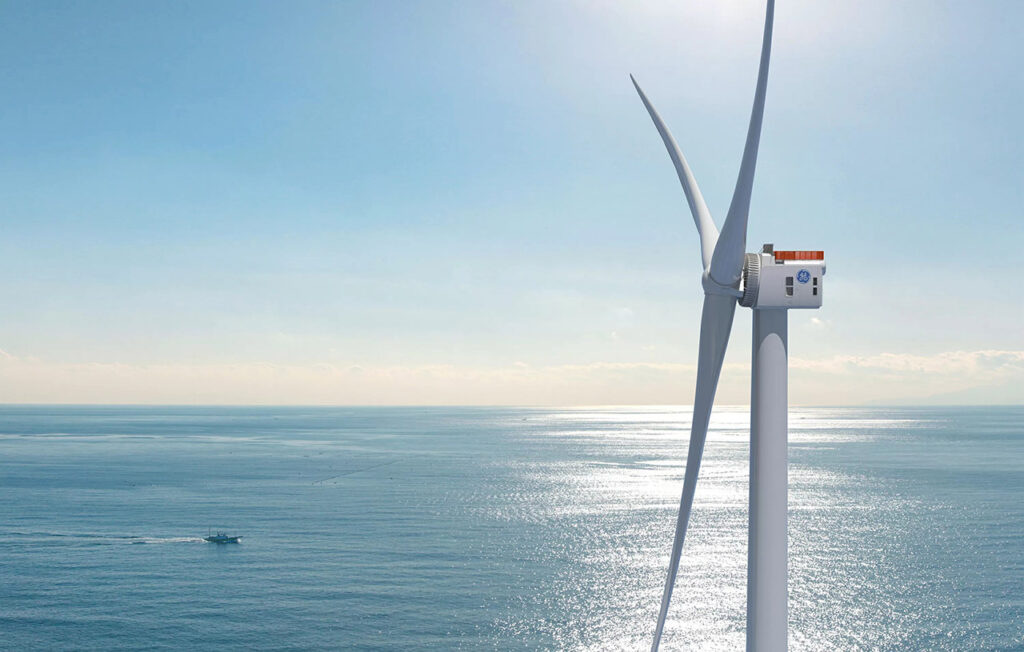 Within the race for renewables, oil and gas companies are finding themselves in a proverbial rut as they reassess existing profitable models with future energy transition plans.

The nature and magnitude of this shift has set new strategic parameters for the sector.

What adds more difficulty is the question of speed in which companies pursue this conundrum. Should oil and gas companies be more aggressive in their energy transition plans?

Maximizing shareholder value is a part of a multipronged strategy to accelerate the energy transition. Those elements include

A serious commitment to all the above is required to influence and shape the market sentiment, and ultimately share price and shareholder value.

As I mentioned in The Wall Street Journal’s article on the energy investor’s dilemma, no oil and gas company has figured out how to make money in a low-carbon energy world. In short, Exxon and BP are two sides of the same coin.

Arguably, improved performance in the core oil and gas sector may not help increase the share price and shareholder value unless it is backed by stock buybacks and high dividends, which would in turn divert capital from investing in new growth businesses.

The slowdown in oil demand combined with oversupply and the resulting low prices means that if oil continues to sit in the range of $30 to $50/bbl, the spread between returns on capital oil projects and renewable projects narrows significantly.

My belief is that a reset is imminent for oil companies and their dividend yield profiles because it will be impossible to maintain their current dividend yields at that price range; no oil company can sell enough assets and borrow enough money to do it.

Most CEOs of the major independent oil companies, especially those in Europe, have realized that a valuable energy company in 20 years is not a pure oil and gas company, and they are transitioning to do just that. But to date that transition has been very measured among the likes of BP and Shell, which includes shifting the percentage of CAPEX to renewables.

To honor this commitment, as reported in The Guardian, BP has pledged to invest $5 billion by 2030 in renewables, which is a tenfold increase, against a total downward revised 2020 CAPEX of $12 billion.

These investments are focused on investing in various parts of the new energy value chain as they build optionality. For instance, Shell, with its offtake agreement, expects completion of Phase A of the offshore (North Sea) Dogger Bank Wind Farm in Q2 2022.

Onshore construction began in 2020. It is being jointly developed by Equinor and SSE Renewables, and first power is expected for summer 2023. The total expected power generation is 3,000 gigawatt hours (GWh) per year, which is enough to power more than 825,000 Dutch households.

Meanwhile, BP has acquired UK’s largest charging company, Chargepoint, and Total has acquired two utilities since 2018 with a combined 8.5 million customers in Europe.

Oil and gas companies also need a strategic viewpoint on where value lies and new and disruptive business models.

Venture arms have traditionally provided that opportunity with varied investments in new energy startups, from smart grids to hydrogen fuel, to further bolster optionality. For instance, BP Ventures reportedly invests between $150 million to $200 million annually into startups, the majority of which are in the renewable energy space.

Although these ambitious commitments by primarily European companies are promising, they have made little movement for their languishing stock prices and market caps. (The market clearly does not see these strategies as entirely credible, in my opinion.)

With these forces at play, oil companies will start allocating ever-increasing percentages of their CAPEX to renewable energy, as we have seen.

On average, oil companies allocate 10% of their CAPEX into renewable energy investments, including acquisitions of smaller utilities. Additionally, a shift in CAPEX of between 30% and 50% toward renewable energy in the next 3 to 5 years is possible, although the most aggressive companies like BP say that is 10 years out, for now.

The dilemma is significant, given the uncertainty as to where the sweet spot is that makes their transition meaningful to investors and the market without cratering their core business. BP calls this dual approach “Perform and Transform” and the market does not seem to be buying into either right now.

Should Oil and Gas Companies Move Full-Speed Ahead With Energy Transition Plans?

Russia flares more associated gas from oil production than any other country on the planet. But Russian major Gazprom Neft may have found an ecofriendly alternative: turning flare gas in West Siberia into electricity to fuel the mining of cryptocurrency.