Is the Struggle Really Worth It? 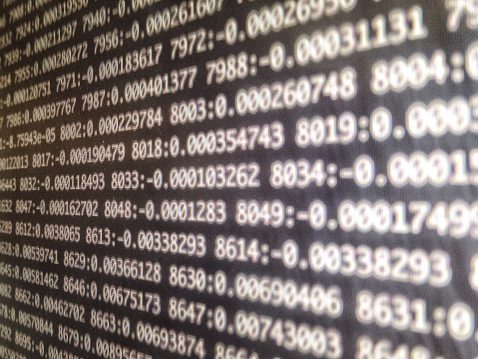 When it comes to pumping a proppant into a fracture, a job that goes according to plan may not be the best option.

A statistical analysis of fracturing using machine learning found that the smoothest fracturing stages often underperformed those where the operators struggled to get all the sand into the formation. 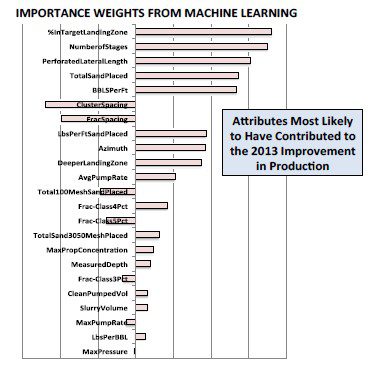 The study presented by AKW Analytics at the 2016 Unconventional Resources Technology Conference used a system comprising multiple software programs to seek out telling patterns in several streams of data from 1,800 fracture stages in 156 wells completed by Range Resources in the Marcellus Shale.

The study focused on two groups of classes of fractures: ones where the pressure rose before it completed pumping the planned amount of proppant, raising concerns that an excessive amount of sand might block the fracture by causing a screenout, and another class where the pressure hardly changed because “everything went as scheduled,” according to the paper.

But the production from the fractures that went smoothly was often not as productive as those that required a struggle. “Perfect means you will not do as well if you do not struggle to get in that last sand,” said Roger Anderson, president of AKW Analytics, who delivered the paper on a 4-year study for Range. “Perfect may mean the sand (volume) was short.”

The difference among fracture classes, which was only noticed in 69 of the wells, was one of many variables studied to see which factors have the biggest impact on production.

Anderson drew on his findings from a 4D seismic analysis done to see how fields change over time to do a multivariable analysis.

The study also showed an oil field is no place for a statistician looking for clean, consistent data sets over time. Prior to the last year of the study, Range Resources revamped its completion method. The pounds of sand placed per foot nearly tripled, with coarse sand used and more stages in longer laterals drilled deeper in the formation.

The paper points out that “determining which (change) led to the greatest improvement is difficult because” there were so many big ones. The bottom line, though, was positive, with the new approach yielding a “remarkable increase in condensate and gas production per well in 2013,” the paper said. And Anderson pointed out the changes were generally in line with the study’s conclusions about which factors matter most.

The most influential ones were not surprising—the percentage of the wellbore in the targeted reservoir rock, the total volume of proppant placed, and the number of stages were among them—but it also quantified the potential impact and predicted how different combinations of attributes will perform.

By using 34 attributes, for example, Anderson said the model was 78% accurate, with a wide error range. With more data to consider and time to learn, the system could improve its accuracy. “It is not something you would want to report to the SEC; it is not good enough yet,” he said, adding, “but it is better than guessing.”

Is the Struggle Really Worth It?