Hope Is Not a Strategy … But Without Hope, There Is No Strategy 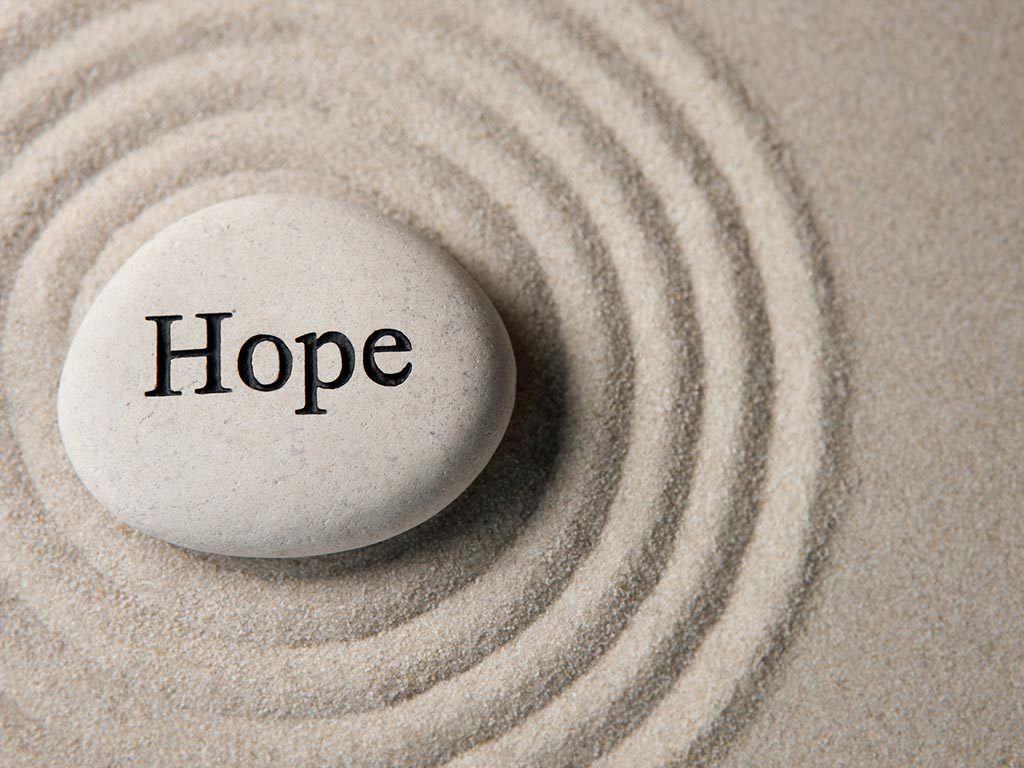 A great benefit of being the SPE president is the chance to interact with students and young professionals around the world. Many are anxious about the future, but not panicked. I have been asked if this is the worst time ever in the oil business, a question that made me smile.

For some reason, it is natural to try and “scale” a current calamity with past ones. For example, financial recessions are compared with the Great Depression of the 1930s during which the worldwide gross domestic product (GDP) dropped 15% in 3 years. In comparison, the recession of 2008–2009 saw a 1% drop in worldwide GDP but certainly felt huge. WTI crude oil prices dropped from USD 145.31/bbl on 3 July 2008 to USD 30.28/bbl in less than 5 months. The US rig count followed suit, dropping from 1,987 in August 2008 to 895 by mid-2009. It certainly was not good, but it was relatively short-lived.

Fig. 1 compares US rotary rig activity during the four most recent significant downturns. Leo Tolstoy’s quote about families may be paraphrased to apply to downturns: “Each oil price downturn is unhappy in its own way,” and each downturn and recovery had different causes. I have started with the peak US rig activity immediately prior to the beginning of the downturn and normalized subsequent weekly activity to this peak. Each prior downturn recovered to about 80% of peak activity within approximately 2 years after dropping from 45% to 55% of peak activity.

We are currently at less than 25% of the prior peak activity level and at an all-time low for the Baker Hughes reported US rig count dating to 1944. Compare this with the 1980s. In late 1981, rig activity peaked at 4,530 rigs and in the subsequent “ice age,” the rig count dropped to 663, less than 15% of the peak. While this was a steeper drop from the peak level, current rig activity is now approximately 70% of that ice age bottom, and future drops are certainly possible. Current rig activity is lower than what the US has seen in a very long time.

Is the Current US Rig Count the Lowest Ever?

I have been looking at historical rig activity measures. The Baker Hughes rig count data from 1944 include only rotary rigs. Before the 1950s, cable tool rigs accounted for a significant portion of drilling activity. Cable tool drilling dates to 1806 with horse-powered rigs. These were replaced in the 1830s by steam engines to provide rig power, and in 1860 when J.C. Rathbone used a steam-powered cable tool rig to drill a 100-B/D producer in West Virginia, cable tool activity took off. During the US Civil War, many hundreds of cable tool rigs were drilling, primarily in West Virginia, California, and Pennsylvania. If we include cable tool rigs, total US rig activity has exceeded 500 rigs since Abraham Lincoln was the US president, making the rig activity of 464 as of 24 March this year a truly historic low.

When Will It Come Back Up? Is There Hope?

In a recent article in The Way Ahead (TWA 2016), I wrote about the assumption that we are “riding the storm out” and pretty soon things will return to normal. It is impossible to know how long the status quo may last, or when an upswing will occur. Hoping that prices will recover soon is not a strategy to deal with low oil prices. While the TWA article dealt with individuals’ strategies for responding to the downturn, I am also concerned about companies’ and SPE’s strategies.

Few companies took very long to resort to familiar actions. Capital expenditures were cut and then cut again. Service companies were required to lower prices multiple times. Headcount reductions now exceed 300,000. Projects are shelved and company efforts focus on lowering costs. While few companies have reduced salaries, bonuses and other benefits have been lowered or eliminated. Many companies have cut or eliminated dividends. Research and development budgets have been lowered for larger companies, shifting the focus to technologies with near-term payoffs. Training and travel budgets were slashed.

Service companies reacted early and most dramatically. “Oily” independents and highly leveraged companies were next, followed by larger independents, and then by integrated companies. National oil companies often had significant capital contraction even if they had few (if any) layoffs. Every company is focused on lowering costs and increasing efficiencies.

No company could just “hope for the best” and keep doing what they had been doing. This is also true for SPE.

Taking a trip down memory lane, I reviewed copies of JPT from the downturn in the late 1980s. Noel Rietman, 1987 SPE president, focused on how SPE was responding, member benefits, company support, and the relevance of SPE to members who had been laid off—all very familiar topics from the past year of SPE Board of Directors discussions.

SPE has a reserve fund for “rainy days” like these, to allow us to maintain continuity in our services for members. However, since we do not know how long current conditions will last, we cannot simply continue with business as usual and hope that conditions improve before funds are exhausted.

SPE receives a large portion of its revenue from attendance at conferences, workshops, and training courses. Training budgets slashed by operators have led to course cancellations. Attendance at our events has been affected—more in some locales than others—so we have relocated many events to major oil and transportation hubs to facilitate ease of attendance. Sponsorships and, to a lesser extent, exhibitions have been affected by the financial difficulties of the companies who support SPE activities. Despite these difficulties, SPE continues to offer events and training in which members can network, share, and learn.

While times were good, we invested our profits into growing the portfolio of services offered to our members. Recently, the Board has had to prioritize services and make cuts in several areas. SPE offered a voluntary severance package to staff, followed by an involuntary severance. The resulting 12% reduction in the number of SPE employees was a sad first in our history.

Nonetheless, there are many reasons for hope. At SPE, the number and quality of technical papers remain high and the brand is solid. This reflects in no small measure our greatest assets, the members whose voluntary service and participation has never been greater. With more than 165,000 members and vast technical resources available through OnePetro (onepetro.org) and PetroWiki (www.petrowiki.org), we continue to be the most significant place where upstream energy professionals collect, disseminate, and exchange technical information.

Most importantly, SPE remains focused on supporting our members through good times and bad. We provide eMentoring services, free web events, dues waivers for up to 2 years for members in transition, a competency management tool, health insurance, networking opportunities, free admission on one day of many conferences, and most importantly, a way to stay current with evolving technology.

Hope Is Not a Strategy … But Without Hope, There Is No Strategy