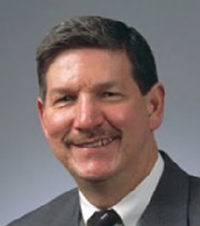 Robert J. Banks, SPE, was appointed as interim chief executive officer (CEO) of Swift Energy, following Terry E. Swift’s, SPE, retirement in October. Banks will continue to serve as executive vice president and chief operating officer, a position he has held since 2008. Previously he was vice president of international operations and strategic ventures at the company. He has more than 40 years of experience in the oil and gas industry, both domestically and internationally, and has held senior-level positions at Santa Fe International, Kuwait Foreign Petroleum Company, Mosbacher Energy Company, and Vanco Energy Company.