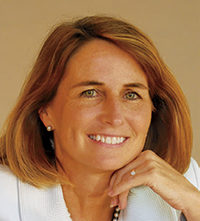 Melody B. Meyer, SPE, was appointed as a member of NOV’s Board of Directors. Meyer was with Chevron for more than 37 years and held various positions of increasing responsibility, including in domestic and international operations, strategy and planning, and leading new technology development. She was the president of Chevron Asia Pacific Exploration and Production from 2011 until her retirement in 2016. Before that, she served as the president of the Chevron Energy Technology Company from 2008 to 2011 and vice president of Chevron’s Gulf of Mexico business unit from 2004 to 2008. Meyer holds a bachelor of science degree in mechanical engineering from Trinity University and attended the Dartmouth Tuck Executive Education Program.