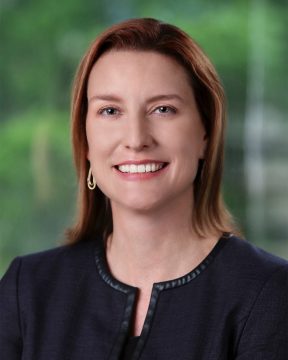 Starlee Sykes was appointed BP’s regional president for the Gulf of Mexico and Canada, effective 1 February. She is currently vice president for BP’s global projects organization for offshore projects. She will succeed Richard Morrison, who will retire following his 37 years of service at BP. In her new role, Sykes will serve as the chairman of BP Exploration & Production and will be a member of the board of directors for BP America. Sykes began her career as a subsea operations engineer and later held leadership roles including vice president projects performance, vice president developments for the Gulf of Mexico, and founder and director of BP’s global subsea hardware organization. She was a key leader on two major Gulf of Mexico projects, including the redesign of the Mad Dog 2 platform and the Thunder Horse South Expansion project. With her new appointment, she will also serve on the board of directors for the Center for Offshore Safety and on the industry advisory board for Texas A&M’s Department of Petroleum Engineering. Sykes holds a mechanical engineering degree from Texas A&M University.