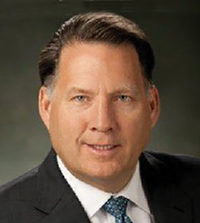 Robert W. Drummond was appointed CEO and director at Keane Group, effective on or prior to 1 September, following a transition period from his current employment as CEO at Key Energy Services. At that time, James Stewart, current chairman and CEO of Keane, will remain as executive chairman of the company’s board of directors. Before Key Energy, Drummond held executive positions at Schlumberger for more than 30 years, including president of North America, vice president general manager US land, vice president of global sales, vice president general manager US Gulf of Mexico, and president North American offshore and Alaska. Drummond holds a BS in petroleum engineering from the University of Alabama.