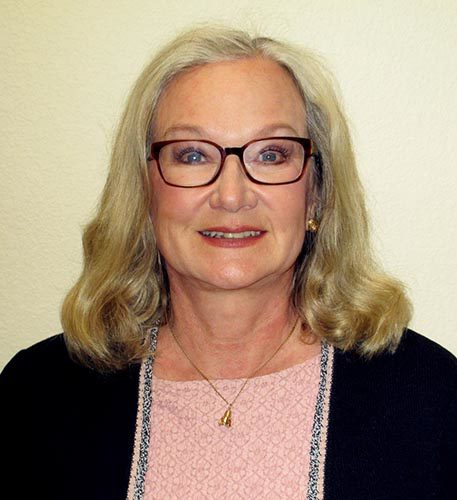 DeAnn Craig, the first woman to hold the position of SPE President and who also held the top role at Phillips Petroleum Resources Canada, died 13 August. She was 68.

She later was an industry adviser on project valuation and strategic endeavors and an adjunct professor of petroleum engineering at the Colorado School of Mines. She also served on the board of the Colorado Oil and Gas Conservation Commission.

Craig served as SPE President in 1998. “For me, being president of SPE was one of my great, life-changing experiences,” she said in a 2007 JPT article commemorating SPE’s 50th anniversary. “The opportunity to visit so many of our members and our sections across the globe made me realize that my education was lacking.

“So many people in so many countries see oil and gas production as the means to economic growth and a better way of life,” she added. “For this reason, I temporarily left the industry and returned to the university to earn an interdisciplinary PhD degree focusing on the political aspects of oil and gas production.”

Craig was active in SPE at the international and section level. She received the SPE Outstanding Young Member Service Award in 1987 and SPE Distinguished Membership in 2008. She was  named an SPE Honorary Member in 2015. Craig served as chair of the SPE Denver Section, chair of the Energy Information Committee, chair of the SPE Task Force on Women, and was a treasurer and president of the SPE Foundation. She also served as president of the American Institute of Mining, Metallurgy, and Petroleum Engineering.

Craig earned an MSc degree in mineral economics and business, an MSc degree in international political economy of resources, and a PhD in petroleum engineering and resource economics, all from Colorado School of Mines. She also received an MBA from Regis University.

A Mass will be held at Good Shepherd Catholic Church, 2626 East 7th Ave., in Denver at noon on 23 August followed by a private internment. In lieu of flowers, the family requests donations to the National Brain Tumor Society in her name (www.braintumorcommunity.org/goto/forDolly).