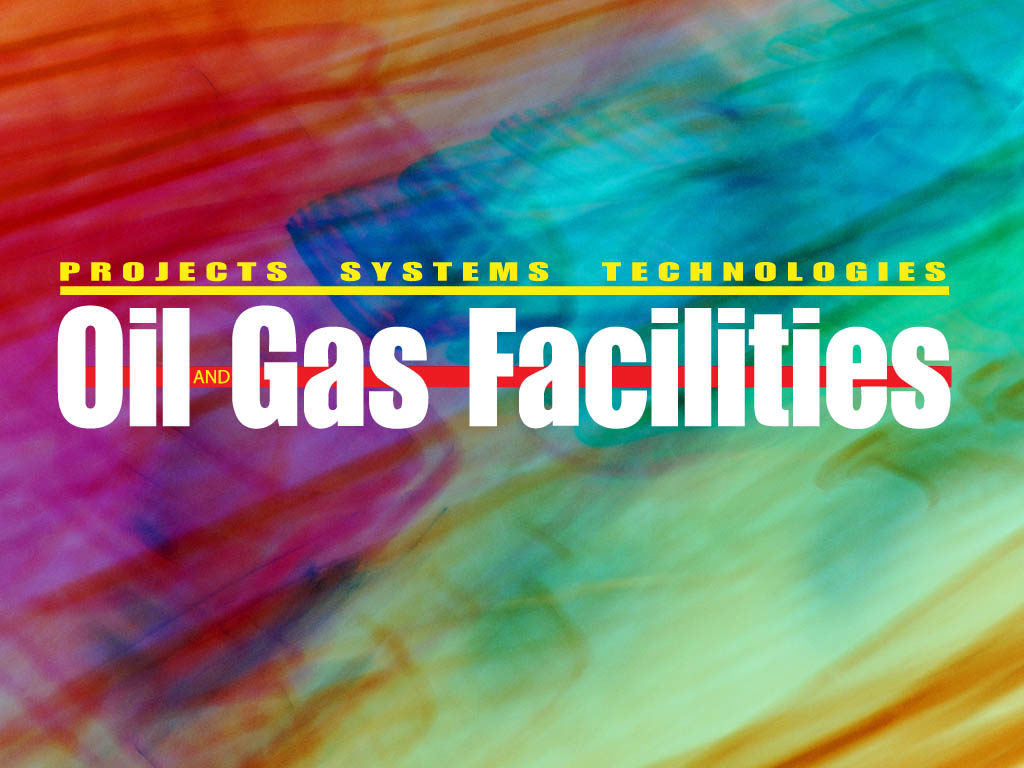 Liquefied natural gas (LNG) and liquefied petroleum gas are usually stored in especially-low-temperature tanks, with different design configurations developed in the industry that use steels with specified low-temperature properties. This paper provides an overview of these properties and the behavior of 9%-nickel-alloyed high-strength steels for low-temperature applications. These steels have been recognized by the American Society of Mechanical Engineers code for cryogenic use since 1954 and have been widely used for LNG storage in competition with stainless steel, other austenitic alloys, and aluminum. In fact, austenitic stainless steels are used in cryogenic applications and can be used for building smaller storage tanks, but large containment vessels are usually welded from 9%-nickel steel because of expense considerations. This technology is well-established worldwide, and the first part of this paper is focused on 9%-nickel steel, its properties, and its use in LNG storage tanks. The different LNG-tank-design generations and their particularities will be described. A general overview of LNG-tank failures recorded in the industry will also be presented.

This paper provides a benchmarking of different cryogenic tanks in terms of operation life and type of containment (single-contain- ment vs. double-containment tanks) in the LNG industry. The different options adopted to recertify these tanks will be detailed.

ADGAS operates three double-walled tanks that are reaching their design life. A longevity study was undertaken to recertify the tanks on the basis of different studies and inspection/operation/ maintenance history combined with the benchmarking developed for cryogenic tanks. ADGAS adopted a risk-assessment approach to recertify the LNG tanks operated since 1985. The approach and the main outcomes of this study will be presented.