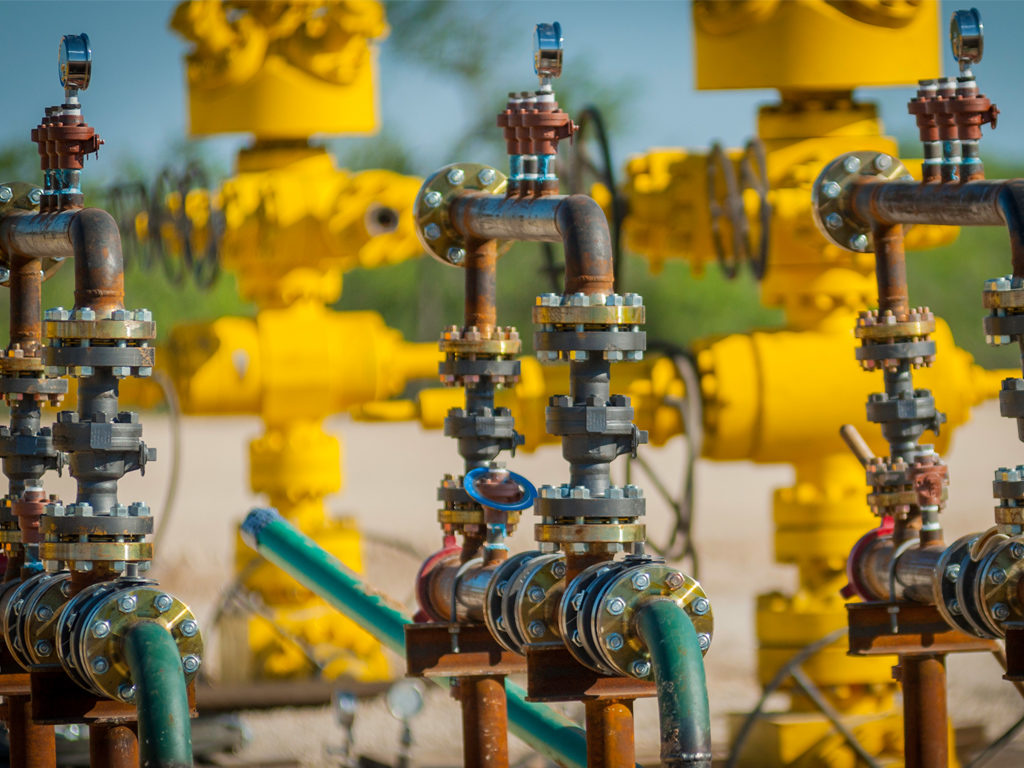 Past experiences with problematic situations often drive the decision-making process, and while experience may be helpful, it can also lead to the development of biases that hamper an organization’s ability to manage dynamic environments such as unconventional projects. As unconventionals have grown in complexity, the effects of critical errors on safety and production have grown in magnitude. In order to have a strong error management system, companies must emphasize situational awareness in their operations, an expert said.

In a presentation held at the Unconventional Resources Technology Conference in San Antonio, Wayne Jackson discussed how a focus on situational awareness can help operators improve on-site safety and operational efficiency. Jackson is president of Cougarstone Solutions, a technology company based in Calgary.

Jackson said the severity of an incident on a project is often judged less on the error that initiates the incident and more on the consequences of the incident, as an error that triggers an incident may have occurred numerous times in previous operations without incident. Because of this, he said error management should center around improving the efficiency of the manual systems and infrastructure on a project.

“As an organization, we must always focus on error reduction across the board,” Jackson said. “This is a systems problem. It’s not a problem with people and their lack of understanding or their lack of training.”

Task saturation is one of the biggest obstacles organizations face when confronted with problems, as employees are being asked to accept an increasing number of responsibilities for tasks, events, and jobs happening simultaneously on a project. Operators must be mindful of the workloads being assumed on projects. Jackson said that, when their staffs reach a point of task saturation, operators must be prepared to reassess, or even abandon, additional tasks they wish to assign.

Jackson used the Endsley model (Fig. 1) as a visual example of how situational awareness fits within the workflow of a project. In his paper introducing the model, Ensley argued that a person’s expectations or preconceptions about future events will influence the perception process and the interpretation of what has been perceived. These expectations may come from previous instructions, previous communications, or mental models derived from an operator’s goals. According to the model, a person’s perception of the relevant elements in the environment forms the basis of his or her situational awareness.

Situational awareness is being generated from a combination of goal-directed and data-directed processing. It is a function of system design in terms of the degree to which a system provides the information needed to complete a task, as well as the manner in which it provides that information.

Endsley said companies must be mindful of the inequalities in system design—every system conveys information differently, and individuals process information differently. In addition, operators must be aware of critical environmental cues in order to figure out actionable goals, noticing patterns in the field, and matching those patterns with prototypical situations derived from mental models.

Jackson summarized the levels of situational awareness Endsley detailed in Fig. 1 (perception of elements in a given situation, comprehension of the situation, and projection of future status) in three statements: “What,” “So What,” and “Now What.” In a dynamic environment such as an unconventional asset, a company with high situational awareness will want to know what the problem is, why it is important, and what needs to be done to fix it. Jackson said the decisions that follow those questions are the most important factors in an organization’s success.

Because decision making is a separate construct, an overemphasis on automation may have a negative effect on situational awareness. While automating peripheral tasks like data integration may be a net positive, human decision making and system control must be an active process. Operators that automate decisions will be less aware of their environments and more likely to err under novel circumstances. Despite concerns with task saturation, Jackson also emphasized the importance of people making the decisions.

“We work in increasingly complex organizations,” Jackson said. “Our organizations have grown. The key for organizational success is actually the action we take to implement change within our organizations. These decisions are made by people, and good decisions and actions result from strong situational awareness.”

Jackson said situational awareness in offshore projects has been a primary focus for the industry over the last decade, driven by events such as the Macondo incident in US Gulf of Mexico where a lack of situational awareness led to severe consequences for the offshore industry. As the cost of drilling wells increases, operators have become more mindful of capital risks. Incidents like the Macondo spill also highlighted the environmental and safety risks associated with the loss of control in a high-deliverability well.

“When we deal with the onshore unconventional industry, you might ask yourself have we entered a place where we now have similar risks of consequences due to the way that we have changed the onshore industry?” he said.

Jackson said that, as an unconventional project operator must often handle drilling concerns, completions, construction, and maintenance at once, it is important for that operator to have strong simultaneous operations management systems. A strong management system allows for better anticipation, identification, and modeling of solutions to safely resolve conflicts that may arise in operations. It also helps minimize downtime, which can have a noticeable financial impact.

The combination of situational awareness and simultaneous operations management with ongoing work in the digital oil field will make operations more efficiency. This can impact a number of elements in a project, including safety and communication. It can also affect the ways in which operators identify opportunities as well as their ability to insert lessons learned directly into their management systems. However, Jackson said the mechanisms operators must employ to achieve it vary depending on the operation.

In a low-price environment, operators are constantly seeking ways to cut the costs of doing business. Jackson said that, while drilling costs have decreased in the past 10 years, more can be done on the operational side to minimize the financial risk, lower operating expenses, reduce supply chain delays, and avoid deferred production.

Operational efficiency requires four components: near real-time data awareness, priority setting, linking those priorities to decisions, and having time to act on those decisions.

“If we’re missing any one of these four components, we’ll lead to a less than optimal, or worse a no-improvement situation,” Jackson said. “Could you imagine being an operator in a control room if you had no screens, if you had no data coming to you on a near real-time basis, data that had ties to a model of what the impacts would be as you make changes? In many cases, this is what we’re expecting of our operations teams in the field.”

Real-time data awareness is a critical first step. While data will differ for each operation, it must be spatial, temporal, and presented in a manner that helps operators identify conflicts that need to be addressed. Real-time data awareness cannot be achieved if the data are not useful, and Jackson said data must be actionable in order to be useful.

“How many of us can say this is true of our organizations, that we have a combination of data and analysis that aims at having actionable intelligence? Do we perform analysis on our data, or is it someone else’s data? Is it somebody who has made that data in our organization, or are we using somebody else’s data completely? Do we analyze, or do we act on previous experience or bias that may no longer be correct or may no longer be relevant?” Jackson said.

The second step is to set proper priorities in operations. Jackson said these priorities need to be strategically tied to the organization, and that it is critical for companies to link these priorities to their business operations in a way that helps on-site staff in daily decision making.

Technology also plays a role in giving operators time to act upon the data they receive from their fields. Jackson said it is important for companies to avoid task saturation in their projects, and that data gathering and analysis cannot be a cumbersome, time-intensive exercise. Jackson said that while there is a limit in the amount of analysis a company can perform efficiently, companies must be willing to rely more on technical input to make decisions.

“We need to be the best,” Jackson said. “We need to do the best in our business in order to stay relevant and stay profitable. We need to grasp all the technology and implement it within our organizations at all levels.”