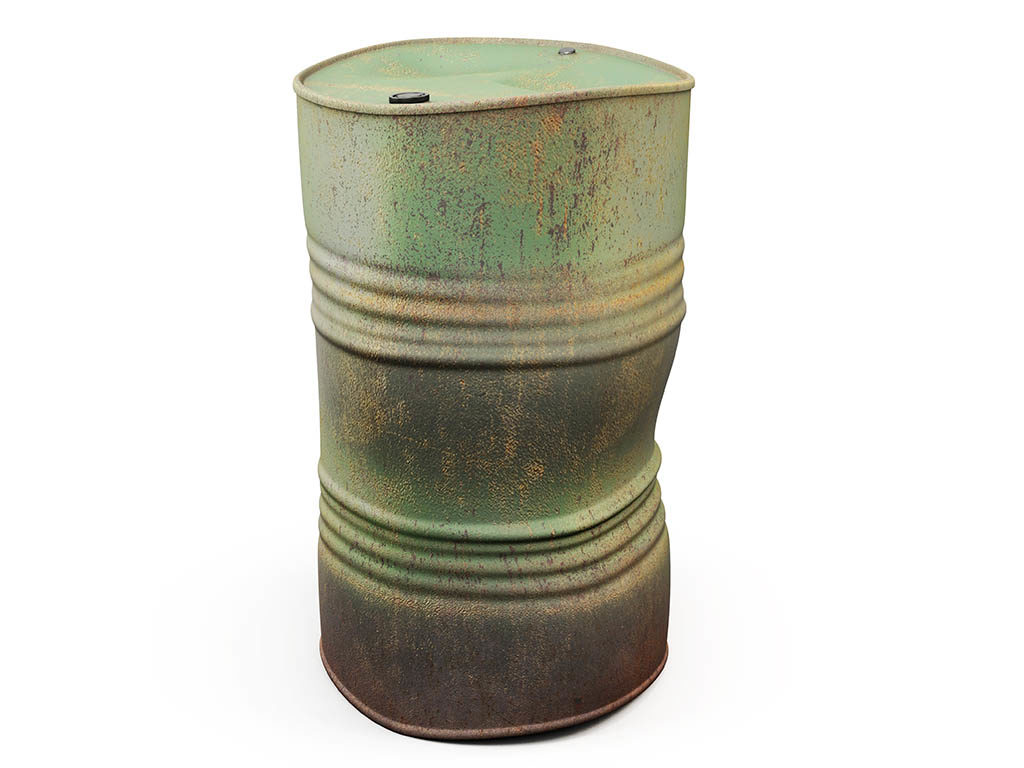 Public perception is one of the most important variables in determining the success of oil and gas operations, and companies must do more to help shape this perception, an expert said.

At the IHS CERAWeek in Houston, Bill Shireman discussed the ways in which public opinion shapes government policy, and the methods that energy companies should use to shape the public’s opinion of the industry. The speaker is the president and chief executive officer of Future 500, a nonprofit advocacy group that works with private sector industries.

Shireman spoke about the combative relationship between the oil and gas industry and environmental groups. He said “demonization” of the industry is the most effective way for advocacy groups to attract media attention, volunteers, and funding at the grassroots level.

This relationship, he said, is an example of the adversarial nature of most political discourse today, and the rise of social media in recent years has helped exacerbate tensions between the two sides. He said the groupthink fostered by social media makes it more difficult for the industry to reach out to its opponents.

“Social media allows people to choose their own communities, so they can hang out digitally with people that they already agree with,” Shireman said. “They don’t have to confuse themselves with truth or complexity, and it is very easy to enforce purity within your community if you’re in a digital world where any variation from groupthink norms can be flamed.”

Christopher Hansen, director of Energy Insight at IHS and the moderator of the discussion, noted a correlation between social media conversations and voting patterns on energy legislation. He said that the industry must get up to speed on measuring public sentiment through social media.

In support of the statement, Shireman said environmental groups are acutely aware of the correlation and use it to their advantage.

“It is easy in that environment to build opposition to every fossil fuel, every oil and gas company, every project, every pipeline. It is comparatively easy to trigger the media and the public to oppose and believe the worst about the industry, and even to feel that the industry itself lacks a reason to be,” he said.

Shireman said the defeat of the American Clean Energy and Security Act of 2009, also known as the Waxman-Markey bill, in the United States Senate was a crucial development in the environmental movement.

Environmental groups collaborated with the oil and gas industry on the bill, which would have established a cap and trade system on greenhouse gas emissions. The proposed legislation had the support of a number of the groups, including the Audubon Society, the National Wildlife Federation, and the Sierra Club.

Shireman said the bill’s failure sent the environmental movement into “a real tangible depression,” which ultimately led to the development of a different working relationship with the industry, characterized by the following behaviors:

In response to the shift in behavior, Shireman said the industry made a few critical mistakes in its approach to environmental groups. The first mistake was that operators took their specific complaints too rationally, presuming that a thorough explanation of the scientific and engineering work on exploration and production projects would be sufficient to quell any concerns. They did not sense the anger within the conservation movement and were not in a position to anticipate their tactics.

The second mistake was the industry’s out-of-hand dismissal of the concerns of radical environmentalist groups once the depth of their concerns became clear. Shireman said that once it realized that the more passionate environmental groups were seeking to “put fossil fuels out of business,” the industry erroneously figured that engaging with them was pointless. In his experience, Shireman noted that many industry opponents are open to discussion.

“Most of the people out there who rhetorically express the idea that the fossil fuel industry shouldn’t even exist are just following an impulsive or intuitive line of logic,” he said. “[Most] of them will change their minds once it becomes clear that there’s a different, better path, and so it’s way too early to give up on the environmental community and assume you can’t engage even with the folks who say they want to put companies out of business.”

The third mistake was the industry’s attempts to discredit the conservation movement in the hopes of swaying public opinion, Shireman said.

“What the environmentalists need, and what I think the industry needs in many ways, is a positive, optimistic environmental narrative, a hope-based narrative that is … founded on fact and offers a positive vision of the future. It does not raise funds very well, but it does bring these communities together,” he said.

Building that narrative requires a humanizing effort. Shireman said the industry must avoid behaving in a “mechanistic way” when engaging with communities, and that companies must show the general population that they care about their concerns no matter how irrational they find them. Heart, he said, must come before rationality.

“There are a lot of things that we can explain as to how [projects] work, but the core thing is that they won’t care what you know until they know that you care. They have to know that you care. That’s where you connect. Once you’ve connected there, then your job is 80% easier from there on out,” Shireman said.

Beyond that, he said the industry must get the support of nontraditional parties of interest. These include funders and “outside-the-Beltway” advocacy groups, or groups not based in Washington, DC.

Shireman said it was essential for companies to talk to the financial backers of environmental groups early, before they have engaged in an effort to oppose a specific project. He said that while companies should not try to stop funders from supporting environmental groups, they should see the things these funders want accomplished and connect them with people in the industry who are working toward similar goals.

“Don’t reach out to the funders when you’re trying to stop them from funding a particular group or when you realize that they are against you,” he said. “That’s a little late. Engage with the funders as collaborators to take on these social challenges and share ideas and share notes with them.”

In addition, Shireman said companies can have a more productive dialogue with funders if they meet on an individual basis as opposed to a large group setting.

“You can’t have a human conversation like that,” he said. “The groups are all competitors with one another. They can’t really engage with you, and you can’t say anything that your lawyers won’t let you say in a public setting. But, you can get together for a beer, for dinner, for coffee, and chat. When we’ve had these chats, we’ve found extraordinary areas of opportunity where one of the major funders questioned its assumptions.”

The industry must shape a more positive narrative of itself when talking with environmental groups, Shireman said. It is important to sell them on the value of an “evolutionary path” toward a low-carbon economy and convince them that the industry serves a vital role in the world. By paying attention to opponents’ grievances and granting them an audience, he said the industry will change minds.

“You’ll find much more receptivity even within groups that express the idea that the fossil fuel sector shouldn’t even exist,” he said. “Those are rhetorical [positions]. They are not literal policy positions. They only become so if you assume that they are.”

Armada to install ROV launch and recovery system on its fleet of robotic ships.