Despite Imminent Project Delays, Deepwater Spend To Total USD 210 Billion From 2015 to 2019 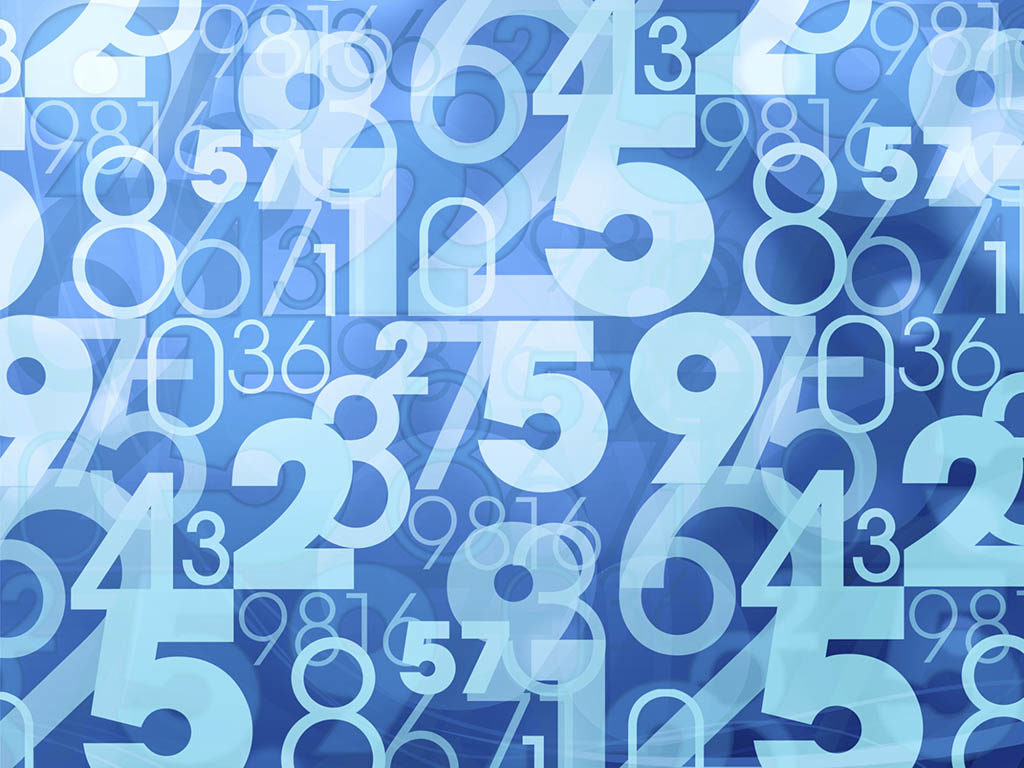 In recent months, oil prices have fallen dramatically, resulting in concerns about the viability of some large and ultradeepwater projects. Capital expenditure (Capex) and operational expenditure (Opex) have also been on the rise, placing more pressure on budgets. Some operators have announced reduced budgets and delayed deepwater project sanctions.

Now is the time to refocus on standardization in the oil and gas industry and reduce costs to ensure the viability of high Capex deepwater developments.

Douglas-Westwood expects deepwater Capex to rise post-2016, driven by the continued development of deepwater fields off Latin America and West Africa, as well as new developments off East Africa. However, in the short term, delays as a result of the oil price are causing significantly slower growth than was expected a year ago.

Deepwater expenditure is expected to grow by almost 69% compared with the preceding 5-year period, totaling USD 210 billion between 2015 and 2019 (Fig. 1).

This growth is driven primarily by Africa and the Americas, which account for 82% of Capex. Continued development of traditional deepwater regions of West Africa, Latin America, and the US Gulf of Mexico, coupled with the emergence of East Africa, will drive growth over the forecast period. North America remains a key deepwater region despite a reduction in Capex over the next 5 years.

We have identified a trough in expenditure in 2015, which is primarily driven by the collapse of Brazilian operator OGX in 2013 and the resultant cancellation of numerous local projects.

The current low oil price is expected to slow the deepwater market with reduced project sanctioning in the short term. Notably, installations in 2018 are expected to be affected. Projects already under construction are unlikely to be affected, but there will be delays to projects that are not sanctioned yet. Consequently, deepwater Capex is expected to be limited in the short term; however, an expected oil price recovery over the midterm will result in increased Capex outlay beginning in 2019.

In addition to the low oil price, the lack of rig demand will affect Capex growth over the forecast period. In recent years, record deepwater rig demand has resulted in an unprecedented level of rig orders. This triggered the recent build cycle, which has brought about a sharp growth in rig supply that will take time to be absorbed by the expected long-term growth in demand.

Exploration and production (E&P) operators take a long-term view of deepwater projects and following decreases in the oil price, operators merely delay rather than cancel projects. Evercore, an investment banking advisory firm, estimates that global E&P budgets will decrease by 15% to 20% during 2015. However, if the oil price continues at its current depressed levels, spending will decline even more with the greatest effect expected in North America.

Drilling and completion (D&C) represents by far the largest segment of the deepwater market with expenditure totaling more than USD 81.5 billion during the forecast period, the majority of which will be spent on subsea well completions. The forecast Capex on D&C will grow at a compound annual growth rate (CAGR) of 3% between 2015 and 2019. The greatest number of wells drilled will be located off Africa, although the greatest levels of Capex will be in Latin America due to lengthier D&C times in this region.

Floating production systems (FPSs) account for the second-largest segment, with more than a quarter of the deepwater Capex to be spent on FPSs. FPS Capex is dominated by Brazil with almost half of the total FPS expenditure expected from this single country.

Deepwater expenditure on FPS units will primarily be for floating production, storage, and offloading (FPSO) vessels, which account for almost 80% of the forecast FPS expenditure. FPS Capex is expected to grow at a CAGR of 12%. However, the low oil price is causing operators to revaluate development plans for fields, ultimately leading to project delays.

Subsea equipment (subsea production hardware and subsea umbilicals, risers, and flowlines [SURF]) account for almost a third of global expenditure over the forecast period. Subsea production hardware spend is driven by the number of development wells drilled; therefore, subsea Capex is related to D&C Capex and is expected to total more than USD 31 billion between 2015 and 2019.

Africa is the largest market for subsea production hardware over the forecast period, both in terms of units and Capex. SURF Capex is also primarily driven by subsea well numbers and is similar to subsea production spend at almost USD 28 billion.

Capex on trunklines totals USD 15 billion over the forecast period. No additional Capex is expected from Eastern Europe and the former Soviet Union, primarily because of political power tussles that have resulted in the cancellation of Gazprom’s South Stream project. Projects such as Statoil’s Polarled in Western Europe and the South Asia Gas Enterprise pipeline from the Middle East to India will maintain the Capex over the forecast period.

In addition to the low oil price, the lack of rig demand and building oversupply will affect Capex growth over the forecast period. Latin America continues to lead investment in deepwater activity despite the corruption scandal and Petrobras’ ongoing financial struggles. As a result, delays in the delivery of Petrobras’ FPSOs are expected.

Regions such as the Middle East and Western Europe with historically low levels of deepwater activity will experience considerable growth over the next 5 years, primarily due to the installation of major deepwater trunklines. Despite imminent project delays, the deepwater market is now poised for a period of growth, with Capex totaling more than USD 210 billion between 2015 and 2019.

For more information about the report, visit http://marketreports.douglas-westwood.com/report/oil-and-gas/world-deepwater-market-forecast-2015-2019

Mark Adeosun is the author of the World Deepwater Market Forecast 2015–2019. He joined Douglas-Westwood in 2013 and has since conducted research on oil and gas projects focusing on offshore drilling and deepwater activity. Adeosun holds a BS in geology and a master’s degree in geographic information systems from the University of South Wales.