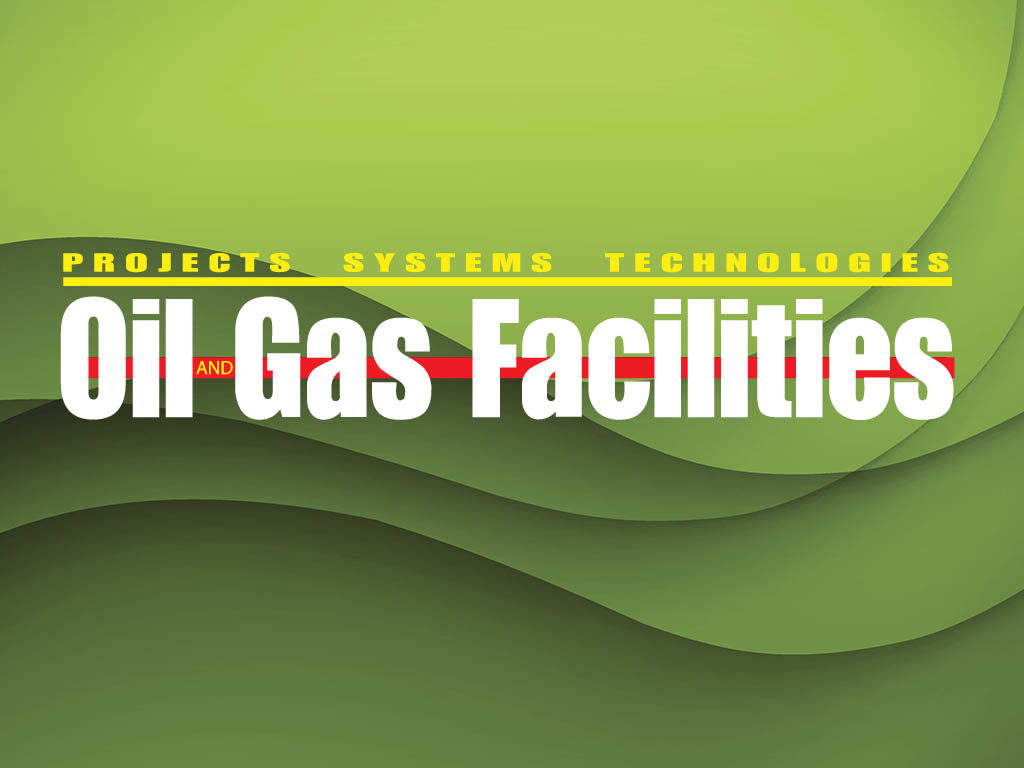 With the oil industry facing an uncertain future in the wake of low oil prices, the maintenance of mature fields has become an extremely tough challenge. Despite the volatile economic environment, it is still possible for operators to wring additional value from these fields while keeping costs at a reasonable level, a trio of experts said.

In a forum that took place at IHS CERAWeek in Houston, Tim Dodson, Michel Hourcard, and Leta Smith discussed the need for the industry to preserve mature fields by emphasizing technological innovation and creative management strategies. Dodson is the executive vice president at Statoil; Hourcard is a senior vice president of development, exploration, and production at Total; and Smith is a director at IHS.

Dodson’s presentation focused primarily on Statoil’s efforts in the North Sea, particularly the Norwegian continental shelf. He said the mature areas in the Norwegian shelf remain attractive to the company because it is familiar with the geology, and it has the infrastructure in place to take advantage of the resources in the area.

“As an operator of large production hubs in Norway, Statoil puts a lot of effort into proving up additional, timely resources in the surrounding areas in order to prolong the lifetime of the existing structure,” Dodson said.

An example of this strategy is the Aasta Hansteen field, which was discovered by BP in 1997. Statoil is building a spar platform from which it will run the Polarled pipeline approximately 300 miles to a gas plant on the Nyhamna peninsula off the central Norwegian coast. Polarled is expected to deliver up to 70 million scf/D of gas to the Nyhamna plant. Furthermore, the company plans to build a separate pipeline between Polarled and the Kristin platform.

Dodson said his company is also seeking ways to improve operations throughout the value chain, from the reservoir to the platform.

“We are enhancing value from our producing fields, making them more robust in times like this through safe and rigorous operations, and we intend to keep doing that for many years to come,” he said. “We hope to find the resources today to ensure the extended lifetime and production tomorrow.”

Hourcard said mature fields suffer from high operating costs in some areas, and operating expenses will need to be cut in the future. Smaller improvements could be at risk in the current cost and price environment, potentially leading to a faster decline rate for projects.

“We have an issue today,” he said. “The short-term oil prices have put a huge crunch on us with delivery, producing, and trying to minimize the cash spending. So, we have to work on costs. We have to share the pain. We have to understand that today, it is a different world. We’re not talking about USD 100, 120, 170 per bbl that we’ve used for the past 2 or 3 years. Forget that.”

The reduced cash flow has further constrained operator investments, and large-scale investment decisions might need to be made according to a long-term view, Hourcard said. In this economic environment, mature fields will be even more important to maintaining financial stability.

Use of new technologies is the best way to increase the profitability of a mature field, Hourcard said. Efficient production systems and techniques will help optimize and accelerate the production of declining fields, and reservoir management will lead to improved oil recovery.

From a production standpoint, Hourcard said there were three realistic options for handling a mature field. The operator could do nothing and let the field die out, it could develop additional fields near the old field in an effort to boost production, or it could start a new project.

Dodson commented that the first option was not a great one, since it might lead to a missed opportunity for the operator.

“There’s obviously a lot of risk if you don’t do the right things or if you don’t do anything,” he said. “You don’t take those first few steps, and you basically eliminate the possibility of new projects [in mature fields]. I think that really is the key, that basic understanding that doing nothing is not really an alternative. It has not been an alternative. We wouldn’t be doing that through the cycle unless we were making money on these wells.”

Smith said the abandonment of mature fields is an uncommon occurrence, and that the technological impact on mature fields has revealed new opportunities for operators to maximize value.

“This is really a testament to the value of new tricks, or old tricks, or whatever it is these operators are doing with these fields, anything to keep them going. You wonder if you even want to be in the abandonment business because it doesn’t happen too often,” she said.

How To Design an Unmanned Minimal Floating Platform

Unmanned minimum facility platforms are a reliable alternative to traditional wellhead platforms or subsea installations, and the technologies enabling simpler designs have evolved.

Anadarko aims to maximize immediate short-cycle value through tiebacks and platform relocations in the Gulf of Mexico.

Offshore Production in the Gulf of Thailand

Oil and gas producers in the Gulf of Thailand face unique technical challenges. This review of papers illustrates some of the innovative solutions used in the region.