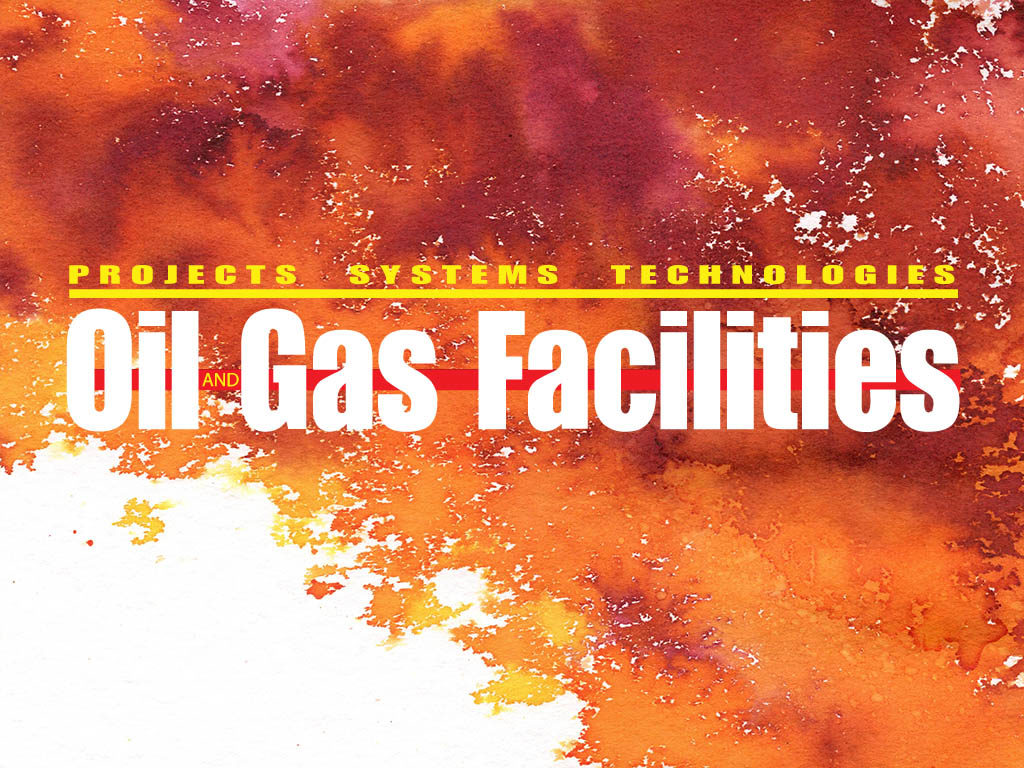 At a presentation held by the SPE Flow Assurance Technical Section, Tommy Golczynski discussed the lessons learned from working with Noble Energy, the primary owner and operator of the Tamar gas field. Golczynski is the co-owner and managing partner of Assured Flow Solutions, an engineering consultancy firm that assisted with chemical inhibitor screening, front-end engineering design, and laboratory quality assurance and quality control of the project.

Discovered in 2009, Tamar went into operation in March 2013. It is located in a water depth of 5,700 ft and has proved reserves of 10 Tcf of natural gas. Though it was a short period of time from discovery to production, Golczynski said the fast track to startup was born of a necessity to meet Israel’s energy demands, especially as Noble’s other field in the region, Mari-B, began a significant decline in production.

Discovered in 2000, Mari-B was the first offshore natural gas production facility in Israel. It began production in 2004 and, at its peak, provided 40% of Israel’s natural gas supply. In 2012, the field entered the final stages of depletion.

“If I don’t have gas, the country will look for other sources of energy—coal, whatever—so Noble was in this kind of crosshair of [either] doing a very diligent engineering project or getting gas now, locking in that market, and bringing everything from coal conversions to natural gas,” Golczynski said.

The concept selected for the project took into account geographic difficulties. Golczynski said the initial plan was to do a 55-mile tieback with dual 16-in. pipelines to a location near Hof Dor, a beach on the northern Israeli coast with little existing infrastructure. However, the pipeline had a shut-in tubing pressure of
7,200 psi, well above the maximum pressure of 1,500 psi allowed for any pipeline crossing an Israeli beach.

An alternative plan was to build a new facility on an existing offshore platform in Mari-B: a 93-mile tieback with dual 20-in. deepwater pipelines. This plan presented an entirely different set of problems. Given the shut-in tubing pressure, a pipeline of that length at a 5,700-ft water depth would have required a much thicker wall than the company had anticipated. Golczynski said such a design may have been infeasible, since it would have been difficult to find a vessel with the capacity to install pipelines of that size.

Noble opted to split the difference: It tied back the 16-in. pipelines to the Mari-B platform. Golczynski said that this was not an ideal solution, but it allowed the company to move quickly toward startup.

None of Noble’s partners—Isramco Negev, Delek Drilling, Avner Oil Exploration, and Dor Gas Exploration—on the Tamar project had much experience operating oil and gas projects. Golczynski said they served more as financial investors than as competent technical advisers, which presented its own challenges to the operation. In addition, finding workers in the US with experience in wet gas wells, long-distance pipelines, monoethylene glycol (MEG) regeneration systems, and Israeli regulations was difficult, particularly with a project that outputs gas into a national grid.

The company worked around the lack of experience through industry collaboration. The project team toured plants, visited offshore platforms, and examined motion reference units from other companies. Members attended an SPE workshop on MEG regeneration in June 2009, and the Institute for Energy Technology in Norway helped design Tamar’s MEG system. Golczynski said that the peer networks developed through workshops and collaborative efforts have been essential to the project’s development.

“We took advantage of all this stuff and tried the best we could with the concept we had to make all of these things work,” he said. “We put forth a lot of effort in building these relationships because we didn’t have any with our partnership, and from a Noble standpoint they’re not used to doing this like a BP or a Chevron.”