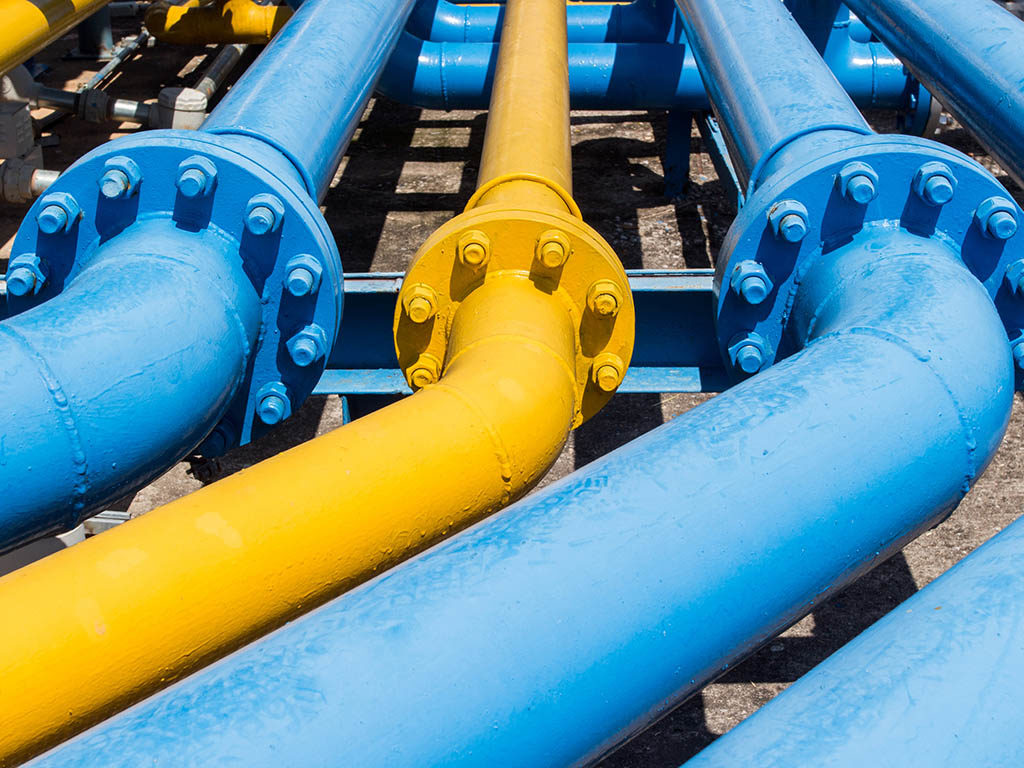 A current project has compared high-quality observations of pipeline embedment from an earlier phase of the same field de- velopment against predicted embedment with more-recent, high- quality soil data from parallel pipeline routes, including fully remolded soil strength from cyclic penetrometer testing. While current design approaches were underpredicting embedment levels, leading to a potentially nonconservative design, this updated methodology provided a much-improved match to actual embedment data. The revised model was verified successfully against measured levels of pipeline embedment and is now being used for the design of future pipelines in the area, with improved certainty and easing of the design challenge.

One important principle behind this new approach is to define the operative soil strength on the basis of the reconsolidation of  the remolded soil beneath the weight of the empty pipe during the intervening period between laying and flooding. Having demonstrated that the soil around the pipe becomes fully remolded during installation, one can show that the additional embedment that can occur upon flooding needs to be assessed with an operative strength from reconsolidation, rather than the intact strength, which is current practice. This paper also provides current equations that im- prove the prediction of embedment greater than one-half diameter by proposing methods to take account of the increasing buoyancy with depth, the reducing influence of heave mounds, and the modified penetration resistance at deeper embedment. The methodology presented in this paper has the potential to improve assessments of embedment and avoid PSI responses that are not conservative on future developments.