System-Reliability Analysis by Use of Gaussian Fuzzy Fault Tree: Application in Arctic Oil and Gas Facilities 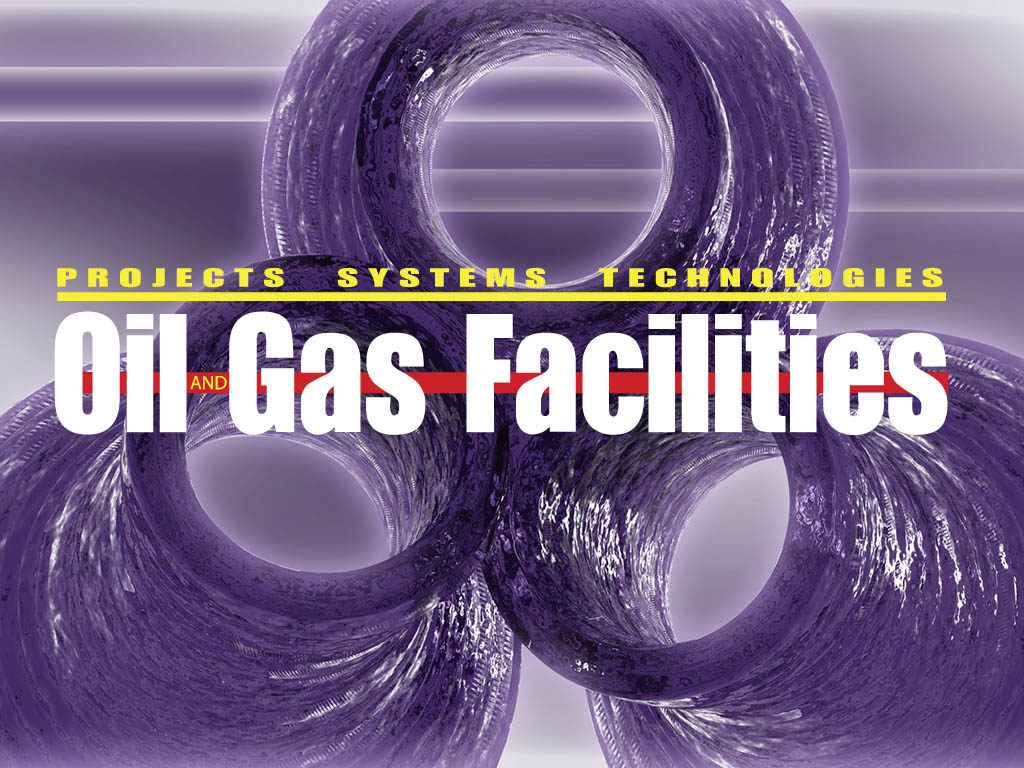 Reliability analysis has various applications in oil- and gas-processing facilities, such as identifying the bottlenecks of the system, quantitative risk assessments, improving system availability and throughput capacity, spare-parts planning, and optimizing maintenance strategies. Reliability performance of a system can be described as a function of operation time and a series of operating conditions. For this purpose, a range of reliability data is required, on the basis of which the reliability function can be modeled. One of the challenges in reliability analysis of Arctic oil and gas facilities is lack of adequate reliability data. The available historical data gathered in normal-climate regions may not be appropriate because they do not include the effects of harsh Arctic operating conditions on equipment performance.

In this study, the expert-judgement process is used as a tool to modify the mean time to failure of the equipment to include the adverse impacts of Arctic climate conditions on equipment performance. However, various sources of bias and uncertainties are involved in expert judgements. Fuzzy set theory is used to deal with such uncertainties and their propagation in both the component- and system-level analyses. For this purpose, a methodology is presented to perform a Gaussian fuzzy fault-tree analysis for system-reliability assessments. This methodology is further illustrated by a case study.

Reliability is defined as “the ability of an item to perform a required function under stated conditions for a stated period of time” (ISO 8402:1994). The term “ability” can be expressed quantitatively with probability, referring to the chance or likelihood that an item will perform its intended function. The term “stated conditions” emphasizes that an item may perform its intended functions adequately under one set of conditions (operational environment) and quite poorly under another set (Stapelberg 2009).

There are several tools, such as reliability block diagram (Gao et al. 2010), Markov models (Malefaki et al. 2014), fault-tree models (Wang et al. 2013; Yuhua and Datao 2005), and Monte Carlo simulation (Zio et al. 2007), that can be used to describe the system reliability mathematically as a function of the reliability performance of its components (Bauer et al. 2009). Fault-tree analysis (FTA) is a deductive system analysis that has been used extensively in quantitative risk assessments and prediction of system-failure probability in various fields, such as nuclear power plants (Purba 2014), chemical process plants (Wang et al. 2013), oil and gas industry (Yuhua and Datao 2005), and aerospace (Phillips and Diston 2011). An FTA provides a comprehensive and structured approach to estimate system-failure probability, identify and understand key system vulnerabilities, develop accident scenarios, and assess the safety level in facilities. Through an FTA, one postulates that the system itself has failed in a certain way that will be considered as a top event. The occurrence of the top event is further described in terms of the occurrence or nonoccurrence of other intermediate/ basic events. Some mathematical methods, such as Boolean algebra, rare-event approximation, and set theory, are then used to estimate the probability of the top event (i.e., system failure) as a function of intermediate/basic events (i.e., component/subsystem failures) (Bauer et al. 2009; Bedford and Cooke 2001; Vesely et al. 1981). Failure probability of a basic event can be estimated by analyzing the life data that can be available from operational or field experiences, maintenance reports, reliability tests, historical data, and handbooks.

Rutter, Statoil Canada, and the Government of Newfoundland and Labrador completed a collaborative research and development (R&D) project aimed at improving offshore oil and gas operations in harsh environments with ice conditions.

Cost and delivery of long-distance natural gas pipelines to a distant liquefaction facility at a warm-water port has become excessive, and environmental restraints have been increasing. An alternative is an offshore ice-resistant LNG port accommodating a new class of LNG transport vessels.