Onshore Spending on the Cusp of Recovery 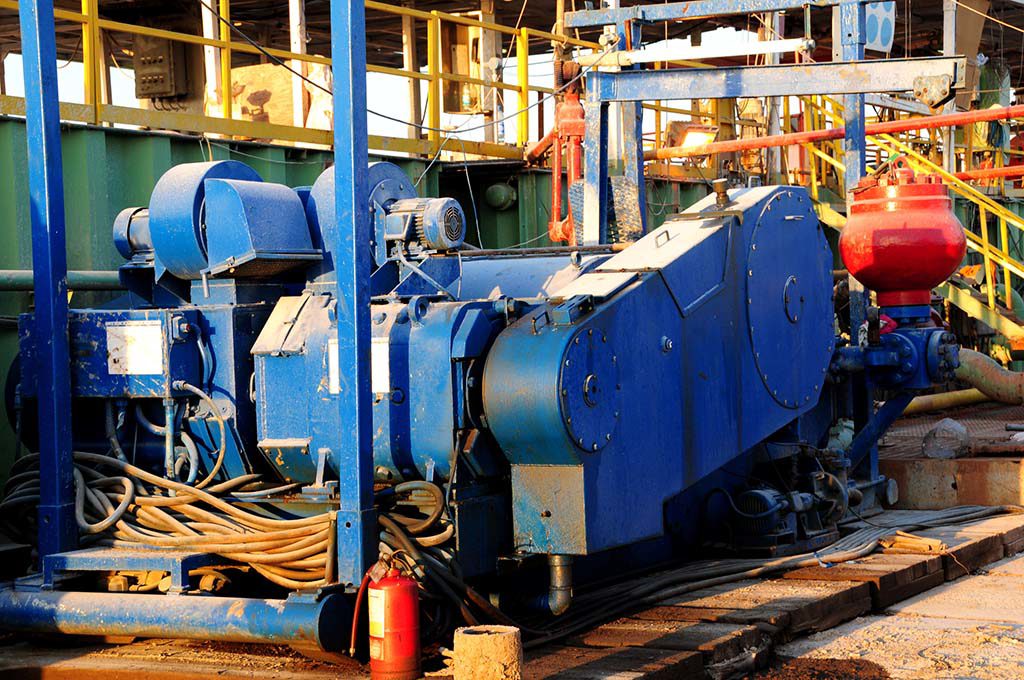 The largest offshore OFS year-on-year decline in expenditure is seen in Africa, which is forecast to undergo a 6% year-on-year decline between 2016 and 2020. Part of the decrease can be attributed to a lack of project sanctioning in high-cost deepwater plays, such as the Kwanza Basin offshore Angola, which have been particularly hard hit in the low oil price environment.

Australasia bucks the trend in a weak OFS market—expenditure in the region is set to increase 10% year-on-year between 2016 and 2020, driven by growth in offshore gas developments. Inpex’s Ichthys project, expected to ramp-up production throughout the remainder of the decade, is a particular highlight that will drive expenditure through the forecast period. Overall expenditure will remain depressed compared to 2014 levels, with a decline from USD 2.2 billion to USD 1.4 billion by 2020. Offshore Australasia also shows positive signs in the OFE market between 2016 and 2020, with total expenditure showing a year-on-year growth rate of 12%. Once again, this is against the grain—the OFE expenditure trend is negative in every other region.

However, particularly strong declines between 2016 and 2020 of 17% and 16% year-on-year, respectively, are seen in Asia and Latin America. Capex cuts by Asian national oil companies in China, Malaysia, and Indonesia, driven by the low oil price environment, are the cause of this poor forecast for Asia. In Latin America, financial pressure for Brazil state player Petrobras has resulted in a downward revision to its investment plan for 2015–2019, with further cuts expected in the 2016–2020 iteration, contributing to Latin America’s poor outlook.

Downward trends in both the offshore OFE and OFS markets reflect current market conditions, with decreases in offshore drilling and offshore rig supply particularly damaging for both markets. Growth in offshore drilling seen since 2010 has been sharply halted: offshore well spuds saw an 8% reduction last year, and a further 9% is anticipated for 2016. The biggest decrease was seen in North America, 45% in 2015, with a 12% reduction forecast for next year. This is due to a large proportion of US shallow-water (less than 500-m water depth) drilling being undertaken by small operators vulnerable to market volatility.

Even in the event of a rapid recovery in oil prices, offshore activity will be supressed due to the deferral of final investment decisions (FIDs) for several developments in key offshore basins. The downturn is expected to hit activity in the long-term. Shell’s Bonga South West-Aparo and Eni’s Etan in Nigeria, as well as Sonangol’s Cameia and Maersk Oil’s Chissonga in Angola are among the high-profile deferments. This will lead to a 12% year-on-year decrease in deepwater drilling in the region between 2016 and 2020. Such project deferrals are a key driver in Africa’s OFS expenditure forecast declining by 6% year-on-year over the forecast period.

In addition to the drop in drilling activity, offshore rig supply will be a major issue for offshore OFS and OFE expenditure. The offshore drilling sector is currently heavily oversupplied with units brought to market during the boom years of 2011 to 2014, despite widespread scrapping of older rigs. The resultant low levels of utilization have and will continue to drive down rig day rates. DW estimates offshore rig and crew spending will decline 2% year-on-year over 2016–2020. The largest decline will once again be seen in Africa at 9%, as project deferrals mount up and reduce the drilling backlog. Australasia will once again buck the market trend, with expenditure increasing 6% year-on-year between 2016 and 2020, driven by growth in offshore gas developments. Over the same period, DW expects the offshore rig construction market to decline 24% year-on-year. Even in a scenario of a rapid recovery in oil prices, it is unlikely day rates will recover to 2014 levels until well into the 2020s due to the saturated market.

Onshore, the picture is notably more positive, if only because 2016 will see the bottoming out of the industry downturn. The OFS outlook shows onshore spend increasing 11% year-on-year, while the OFE forecast shows a healthy 8% annual growth. All regions are expected to see positive expenditure trends as commodity prices begin to move upward and onshore drilling recovers. The strongest growth will be seen in North America at 20% year-on-year for OFS and 10% for OFE, as rising oil prices bring lower-quality shale acreage back into economic viability. Eastern Europe and the former Soviet Union will also recover well from the downturn with a 5% increase in OFS expenditure and an 8% increase in OFE expenditure as a large number of wells are drilled in Russia to satisfy the demands of the upcoming Yamal, Pechora, and Baltic LNG plants as well as Chinese gas exports.

Onshore oil country tubular goods are anticipated to be a particularly strong area of growth within the OFE and OFS spheres, after declining an estimated 56% in 2015. A compound annual growth rate of 13% is expected globally for onshore tubular goods, while onshore casing and tubing services is expected to see 8% growth year-on-year over 2016–2020, driven primarily by a recovery in onshore drilling in North America – a year-on-year growth rate of 22% is expected between 2016–2020 for the number of onshore wells drilled in North America. The use of horizontal drilling will be a predominant driver of growth in these sectors, increasing the average depth of wells globally. In addition, slowing economic activity in China will likely impact steel production—driving up the price of steel—in tandem with a recovering oil price.

Another highlight within onshore OFE is downhole drilling equipment. After decreasing 56% last year, year-on-year growth between 2016 and 2020 is set to be 13%. North America is once again the main driver of growth, with year-on-year expenditure on drill bits increasing by 29%, stabilizers 20%, and reamers 17%.

Despite strong growth profiles for the onshore OFS and OFE sectors, it is important to note that expenditure levels in 2020 will remain at a significant discount to 2014 levels. For OFS, this is USD 279 billion to USD 196 billion, for OFE USD 110 billion to USD 84 billion. While this will largely be due to depressed service and equipment pricing, drilling activity in North America, a key driver of onshore OFS and OFE expenditure, is not expected to reach predownturn levels.

Joel Hancock joined Douglas-Westwood after graduating Imperial College London in June with an MSci in geology. He works at the company’s Head Office and Research Hub in London on the drilling and production team.

Despite streams of data being available on platforms about the condition of topside and drilling equipment, most experts agree that only a small fraction of such data is used. Whether for a fleet or single platform, AI can transform an offshore enterprise.