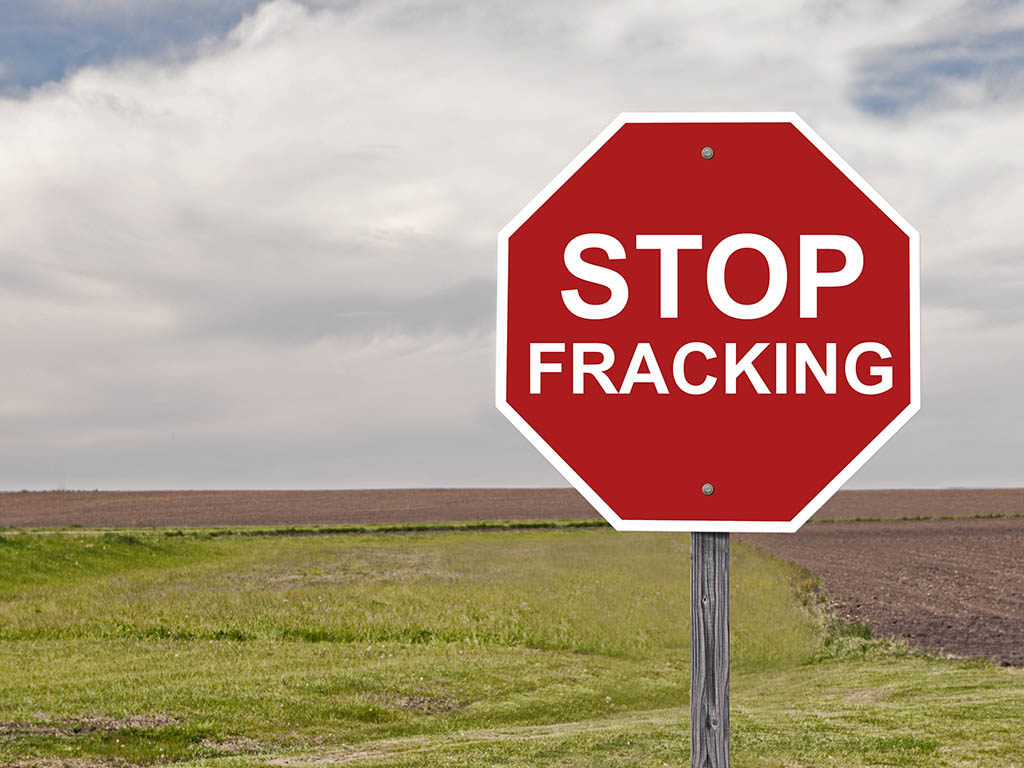 You have probably heard that the Eskimo language has several dozen words for “snow,” a frequently repeated and well-known idea. It is untrue.

What is a Meme?

Simply put, a meme is a snippet of culture that is learned by imitation and passed on by imitation or repetition. The Eskimo snow meme thrives because it is repeated in casual conversation by people who believe it, think it is interesting, and find it worthwhile to share with friends. These people do not know the Eskimo language and have no basis for believing the meme other than the fact that it sounds plausible.

Another meme is that “we use only 10% of our brains.” There is no scientific basis for the claim and scientists regularly debunk it, but still many people are familiar with the meme and very few are aware of its debunking. The former is a stronger, more successful meme than the latter.

A successful meme often repeated and widely believed is that “97% of climate scientists believe in global warming.” I am not suggesting it is untrue, but most of the people who believe it have no way of knowing one way or the other.

Memes spread themselves around indiscriminately without regard to whether they are useful, neutral, or harmful to us. A brilliant new scientific theory may spread readily because of its usefulness. But harmful memes spread as well.

In The Selfish Gene, Richard Dawkins claimed that genes are selfish. They are interested in only one thing: getting reproduced. The first rule of memes, as for genes, is that replication is not for the good of anything. There is no grand plan and no drift in the direction of perfection. Memes are self-replicators and they are good at only one thing: replicating. There is no necessary connection between a meme’s fitness for replication and its contribution to our fitness.

The only measure of success for a meme is how many copies of itself it produces. Some memes that are successful at replication include those

To put it another way, the successful memes are those that

Memes that we think about, that get rehearsed in our brains, and are spoken to others are successful.

Public opposition to fracturing is meme-driven. We could list several variants of the meme. Perhaps the most common is “fracturing pollutes groundwater.” For the discussion that follows, let us settle on the general meme, “fracturing is bad.”

The idea that “fracturing is bad” is a meme, and as with any meme, the truth behind it is not important. The meme only wants to be copied and it is very effective at getting itself copied in the general population, but it did not take roots in the minds of oilfield people. .

If we are to combat this meme, we should attend to the issues that support and nurture it in the general population.

Why is Meme Successful?

The fracturing meme supports preconceived notions that the public holds about the oil industry, one of the least liked industries in the world. The industry is frequently ranked last in opinion polls. Thus, it should be no surprise that stories that put us in a bad light will be repeated.

Altruism is an especially valuable meme property. Memes that support altruistic causes are very powerful. The fracturing meme uses the altruism trick in reverse by portraying the big, bad oil company as putting profit above all else, including the environment (especially groundwater) and neighborhoods. It portrays the industry as the opposite of altruistic.

Another way that oil and gas developments controvert the altruism meme is in the unequal distribution of rewards. Developments enrich only some of the people in the affected community and may be costly to others.

It is probably easy for members of the public to find people opposed to fracturing (e.g., many celebrities are on record as opposing fracturing) and difficult to find people who openly support it. The “fracturing is bad” argument is a successful meme partly because it is easy. “Fracturing is good” is an unsuccessful meme probably largely because it is hard: memes that involve math or science do not generally fare well.

What Can We Do?

Clearly the deck is stacked against us and there is no easy answer.

I want to stress that educating the public is not the answer. We naturally assume that we have positive views of fracturing because we understand it and that the public would share our views, if only they understood. That is incorrect.

Jen Schneider effectively debunked that notion in the Culture Matters column, “Barriers to Engagement: Why It Is Time for Oil and Gas to Get Serious About Public Communication” (April 2013 Oil and Gas Facilities). She said that “deficit models operating in a postnormal situation are both counterproductive and undemocratic.”

Our opinions of fracturing are not based solely, or even largely, on facts. The opinions are socially constructed and based on values and on trust. Education cannot meaningfully change perceptions of risks that have been generated socially.

In my Culture Matters column, “Risk Society: The Distribution of ‘Bads’” (December 2013 Oil and Gas Facilities), I summarized the work of Ulrich Beck (1992), who noted a declining faith in science and corporations. A large corporation making scientific arguments is not a good recipe for a successful meme.

Although it is unclear what the solutions are, some suggestions are as follows:

Before the invention and widespread adoption of electric lighting, light was provided largely by candles. A variety of materials was used for making candles. Bees wax was expensive and was used only by the upper classes. For centuries, everyone else used tallow (animal fat) candles. They were smelly, smoky, and not very bright.

In the early 1700s, it was learned that sperm whales contained about 500 gal of a white oily substance in their heads. Used in candles, the material yielded excellent and relatively inexpensive light, increasing the demand for sperm whale oil. Consequently, hundreds of thousands of whales were killed.

In the mid-1800s, oil was discovered in Pennsylvania, and the resulting demand for the cheap, less odiferous kerosene distilled from oil likely saved the sperm whale from extinction.

Johnson, S. 2014. How We Got to Now: Six Innovations That Made the Modern World, first edition. Riverhead Hardcover.

Howard Duhon is the systems engineering manager at GATE and the SPE technical director of Projects, Facilities, and Construction. He is a member of the Editorial Board of Oil and Gas Facilities. He can be reached at hduhon@gateinc.com.