Share Your Experiences in Project Design: Study To Identify Drivers of Complexity 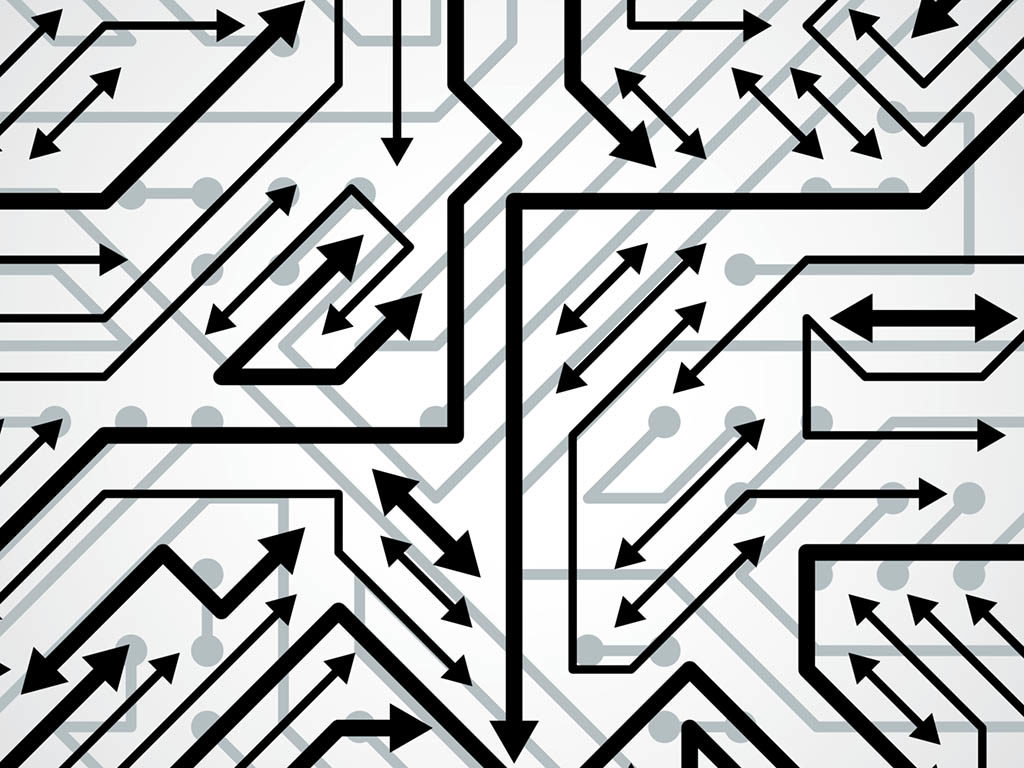 A few months ago while at lunch with a project team, I heard an engineer lament about how much more difficult it is to execute a project now than in years past. Innocuous as that comment seemed, it resonated with everyone at the table, and my discussions with others on this topic have made one thing clear to me: We have a complexity problem in the industry.

With that in mind, I built a team to look at the drivers of complex systems such as the relationship between cost escalation and complexity, though other factors like schedule slippage are perhaps just as significant. We plan to start a discussion that will light the path for future data collection and analysis.

The questionnaire at the end of this article will form the basis of our interviews with selected industry veterans. We also would like to receive completed forms from the Oil and Gas Facilities readers.

There are many contributors to system complexity, such as entropy generation, information content, the number of nodes, and computational ability.

When studying systems, it is important to look at the ways that individual nodes affect each other. Emergent properties, or properties that emerge from a combination of simpler constituent parts, are key elements: A system is not the sum of its parts.

For example, consider an ant colony. An ant is a simple creature. Alone it will wander aimlessly and die. But put 100,000 of them together and they create a superorganism with skills in finding food, buildings nests, and fighting enemies. The properties of the colony are not properties of the individual ants.

Common properties of complex systems include:

Two types of complex systems are discussed in the literature as distinguished by the properties of the nodes. Complex physical systems (CPSs) have mechanical nodes, each of which follows simple fixed rules (e.g., an ant colony). Complex adaptive systems (CASs) have intelligent agents as nodes (e.g., a project team).

A system composed of humans (CAS) has the opposite behavior of a system of ants (CPS). Doubling the number of ants in a colony will probably get twice as much work done. Doubling the number of humans on a design team will not result in doubling the work done—it may result in less work completed. As human organizations get larger, they become increasingly less efficient because of coordination losses and motivation losses.

A project can be viewed as comprising multiple interrelated systems such as:

Except for the physical plant itself, all systems are CAS, which are much more difficult to study. In a CPS, the behavior of each node is predictable. Each type of ant behaves like others of its type at all times. In a project team, each node is an intelligent, emotional individual with a set of objectives that may not be fully known. An individual’s behavior will be influenced by many factors and will often be surprising.

Within a project organization, there are clusters, often called a small-world network. Most individuals belong to a small world where connectivity is pretty good. Connectivity between worlds is not nearly as robust.

The proposed study will include literature reviews, interviews with practicing engineers, and data collection from projects.

An early goal is to study the increases in complexity of the project design and the project organization that executes the plan.

Fig. 2 shows the interplay of factors hypothesized to affect the complexity of the project design and the design organization.

Answer only the question(s) that resonate with you and omit the ones that are less important. It is not necessary to provide a comprehensive answer.

Inherent project complexity. Are the projects you work on now inherently more complex than they used to be? How has it affected the design and the design team makeup?
Codes and standards. How have changes to codes, standards, and specification affected the project design? More or less complex? Have the changes to codes or standards contributed meaningful improvement in designs?
Regulations. How have regulatory changes or differences affected your designs or design organizations?
Culture change. Safety culture has changed significantly over the past 30 years. How are your designs different? How are your design teams different? Which studies are done today that were not done years ago? What do we learn from them? Which organizations or communities are involved now that were not in the past? How are they involved?
Technology. How has technology changed what is actually built? Are the systems being built significantly more complex? What is the benefit of the increased complexity? How has communication technology changed the scope and makeup of project organizations? Does the increase in design team complexity or scope result in improved design?
Design team preference. Which “simple preference” changes do you see in projects (design changes just because we can)?
Coordination losses. As an organization gets larger and more diverse, does the coordination of individual efforts become more difficult? Have you seen an increase in coordination problems on projects? Has communication technology improved coordination?
Emergent behavior. Did a simple error, change, or delay in one area of the project unexpectedly cause a significant problem elsewhere?
Resource. Did a shortage of skilled personnel or other resources affect the project design complexity?
Follow-up. Are you willing to speak to a member of the study team if more information is desired?

Howard Duhon is the systems engineering manager at GATE and the SPE technical director of Projects, Facilities, and Construction. He is a member of the Editorial Board of Oil and Gas Facilities.

He can be reached at hduhon@gateinc.com