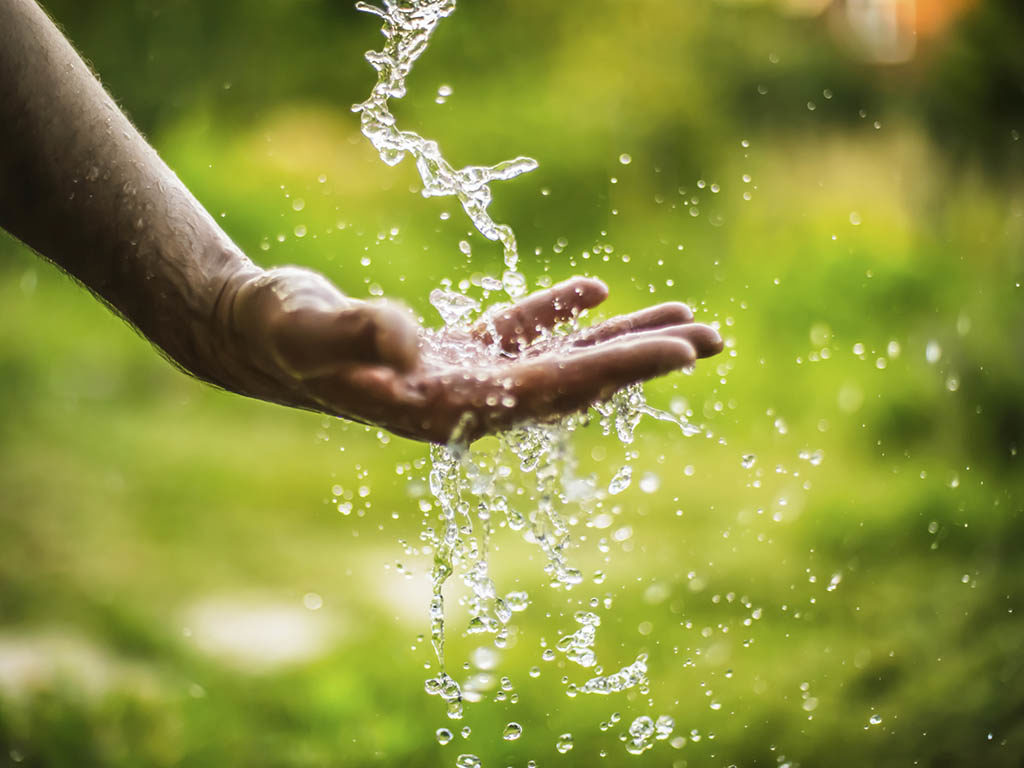 Southwestern Energy plans to be freshwater neutral in its hydraulic fracturing operations by next year, and the company is well on its way to achieving that goal, said the leader of the group responsible for bringing it to fruition.

At a presentation held by the SPE Gulf Coast Section’s Northside study group, Karen Olson, director of the strategic solutions team at Southwestern, discussed the progress being made in the company’s Energy Conserving Water (ECH2O) initiative.

Launched in 2012, ECH2O is a commitment from the company to replenish or offset each gallon of fresh water it uses for fracturing through conservation practices, projects, and technologies.

Among the company’s major projects is the Fallbrook acid mine drainage project in the Tioga River in northern Pennsylvania, near the Marcellus Shale play. Olson said the company plans to work with the state government and organizations, such as the Nature Conservancy, to construct dams of carbonate over a 2.5-mile stretch of the river to help filter the acidic water that pours out of old mines.

“It’s dead,” Olson said of the region. “Every time it rains, [water] fills up these old mines and spills over, flows into the river, and it has killed everything. It has killed the vegetation. It has killed all the life in it.”

In addition to the environmental benefit, the company will also be able to use water from this area for its fracturing operations, which Olson said would provide an additional 11 billion bbl. LimnoTech, an environmental engineering company, verified the amount of additional water and the total water usage for Southwestern’s conservation projects.

“We use [LimnoTech] so we can say, look, it’s not just us writing [figures] on the back of an envelope. We do have some verification there,” Olson said.

Southwestern’s work in the Marcellus required the cooperation of numerous regulatory agencies in Pennsylvania, which Olson said can slow the progress of the conservation work. She estimated that the planning process can take up to a year.

“The regulations do affect what we do quite a bit,” Olson said. “We’ll sometimes just give [the government] money so they can do the work, but if we want a project done by 2016 to be freshwater neutral, we have to have it identified and signed off now, which means [planning] started last year to even get in these conservation projects. But, once you get one [project] done, they get really eager and they want more.”

The company also has significant operations in the Fayetteville play in Arkansas. There, it helped fund the Archey Fork restoration project, a collaboration between the Nature Conservancy, the US Army Corps of Engineers, the US Fish and Wildlife Service, the Arkansas Game and Fish Commission, and Clinton, Arkansas.

The project aimed to restore a 3.2-mile stretch of the upper Little Red River, near the confluence of the Archey Fork and the South Fork. Olson said it primarily involved the planting of vegetation and trees to help reduce stream bank erosion, restore the natural habitat of aquatic wildlife, and improve the water quality in the area.