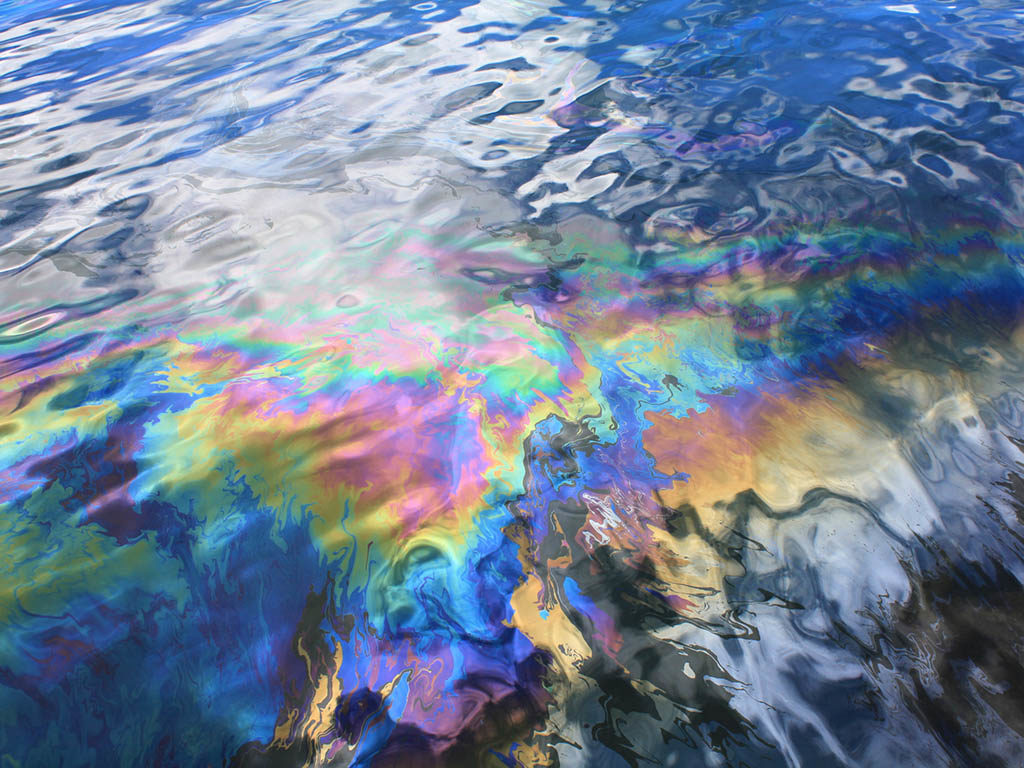 The presence of slug flow in the riser of the sunken Deepwater Horizon could make a significant difference in financial penalties for BP in the wake of the Macondo incident, an expert said.

In a recent presentation held by the SPE Flow Assurance Technical Section, Michael Zaldivar, president and founder of evoleap, an engineering software firm, spoke about his testimony at the US federal trial in the Macondo incident. Zaldivar was a witness for BP during the quantification phase of the trial, in which the court tried to determine if the steps taken to control the blowout were appropriate and how much oil leaked into the US Gulf of Mexico (GOM) from 20 April to 15 July 2010 (when the wellhead was capped).

Zaldivar’s testimony came as BP sought to limit the financial penalty that it faced for its role in the incident.

In September, a US district judge ruled that the company was grossly negligent, or that it willfully took actions that resulted in the accident.

Under the US Clean Water Act, the penalty for gross negligence is USD 4,300 for every barrel of oil spilled in the GOM, and the determination of the quantity of oil spilled rests primarily on the flow rate out of the riser.

The estimated flow rate on the day the spill was capped was 53,000 BOPD. The US government posited that because the reservoir declined in volume during the previous 87 days, the flow rate was higher at the beginning of the leak. Its estimate of the total oil discharge was 4.9 million bbl.

BP argued that the flow was heavily constrained in the early stages of the spill due to impediments created by the drillpipe and the ram stacks. Over time, those impediments eroded, thus lowering the constraints and allowing the flow rate to increase to 53,000 BOPD by the time the wellhead was capped. The company estimated a total oil discharge of 3.2 million bbl.

A ruling in BP’s favor would mean a decrease of USD 1.8 billion in the penalty payment.

Slug flow typically occurs at lower liquid flow rates and diminishes as flow rate increases, so its presence at any time before 15 July would indicate a low flow rate, likely lower than 53,000 BOPD. BP asked Zaldivar, a former manager of the Americas operations of the LedaFlow business unit of Kongsberg, to determine if slug flow occurred and, if so, what conclusions could be drawn about the flow rate from that period. LedaFlow is a dynamic simulation modeling software program and multiphase simulator for wells and pipelines. Upon receiving this request, he said his first thought was to wonder why BP would think there was slug flow.

“I never saw slug flow on the news,” Zaldivar said. “I just saw a bunch of oil flowing into the Gulf. So I didn’t really know the nature of these questions, but I was curious about what they had to indicate there was slug flow. You could tell that there was at least somebody, probably from the flow assurance community, who was also saying if there is slug flow, we know in a system that slug flow generally occurs at relatively lower flow rates.”

Looking at a video recorded from underwater remotely operated vehicles (ROVs), Zaldivar said he noticed alternating periods of black and white fluid coming out of the end of the riser. He deduced that the black fluid was primarily oil and the white fluid was primarily gas, thus indicating slug flow, and that the period during which this happened lasted only 7 days, from 13 to 20 May. The oil- and gas-dominant phases alternated at regular intervals, creating a repeated pattern that Zaldivar said was unusual for slug flow.

“When you think of slug flow, you don’t think of a regular pattern,” he said. “You think of chaos. It’s a very irregular event, a nonpredictable event, but this was a very regular, very unique pattern, which was interesting.”

After determining that slug flow had occurred, Zaldivar modeled it to determine the potential flow rates. To avoid the possibility of his model being thrown out of court, he used commercially available, proven technology such as LedaFlow or Schlumberger’s OLGA.

Building the model required four primary pieces of information: the fluid properties, which had already been established in court; the elevation profile of the riser, which could be found from ROV surveys; a cross-sectional view of the riser; and information about the heat transfer of the fluid as it traveled out of the reservoir and through the riser.

Zaldivar also had to account for a significant complication. On 13 May, a piece of the riser began to flap up and down off the seafloor at 4-minute intervals, and he had no way to account for such motion in the available modeling tools.

“Not often are we tasked with modeling geometries that have motion in them,” he said. “In fact, this was my first chance to ever tackle this problem. Consequentially, the commercial, off-the-shelf tools don’t have that capability built in. On the one hand, the attorneys are saying, ‘Don’t build your own model; stick to what’s available.’ On the other hand, what was available was insufficient to answer the problem, or at least that’s what I was thinking.”

After examining the elevation profile, Zaldivar surmised that the slugging was terrain-induced and the reason behind the riser motion. He hoped that he could ignore the motion altogether in the model by using static geometry. If the slugs were formed upstream, they would affect the riser movement, but riser motion would not need to be incorporated into the model to understand when and at what flow rate the slugs were formed.

Zaldivar’s theory ultimately did not work. The test cases run in OLGA never presented a clear picture because they showed that slugging was possible at all flow rates, and LedaFlow could not produce a model with the consistent slug pattern that Zaldivar had observed in the videos from the ROVs. Furthermore, the period of riser motion identically matched the period of slug flow, which made it apparent that motion had to be incorporated into the model.

“We weren’t real happy with the result,” Zaldivar said. “Clearly there’s some sort of hydrodynamic slugging physics that are necessary to see something. Ultimately, what we realized was that the elephant in the room, which was the fact that the riser was moving, was likely important to our analysis.”

Zaldivar went to Kongsberg for help. The company gave Zaldivar a set of programming scripts to run simulations at 1-second intervals. After each simulation, he adjusted the elevation profile in conjunction with the riser motion and started a new simulation from the new position. This allowed the model to capture the redistribution of liquids within the riser that came from its movement, and Zaldivar began to see the same repeated pattern of slug flow that he had observed on the ROV footage. With the motion problem settled, he could now move on to figuring out the flow rate.

When the Deepwater Horizon sank, the riser disconnected from the ship, and in its descent to the seafloor, a V-shaped kink formed just above the blowout preventer. By 13 May, two holes were present in the kink and by 20 May, two additional holes had formed.

Zaldivar said these figures suggest that the total amount of oil spilled into the GOM is closer to BP’s estimate than it is to the federal government’s.

To view an animation of the Deepwater Horizon blowout, visit the US Chemical Safety Board’s website at http://www.csb.gov/videos/.