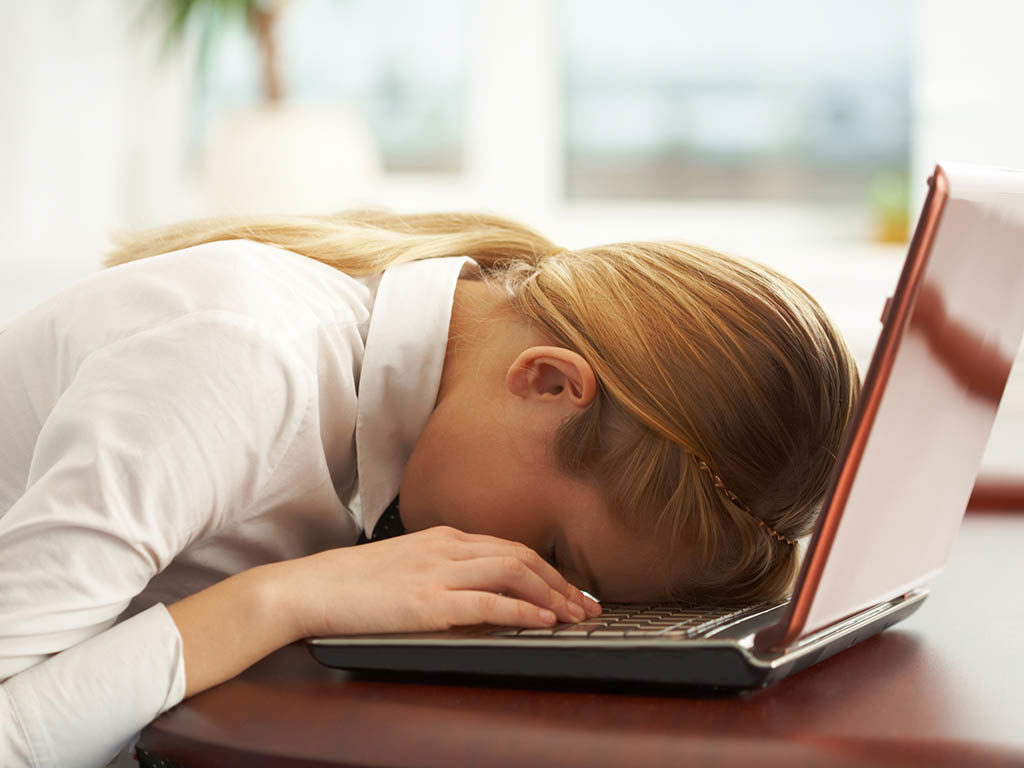 A lack of sleep and excessive lighting in the workplace can have negative long-term health effects for industrial shift workers. In a webinar held by the SPE Health, Safety, Security, Environment, and Social Responsibility Advisory Committee, Daniel Mollicone and Martin Moore-Ede discussed the challenges facing late-night shift workers and the studies being done to mitigate the risks associated with fatigue.

Mollicone, president and chief executive officer (CEO) of Pulsar Informatics, a company that specializes in developing technology for assessing behavioral alertness, discussed the quantification of fatigue risk. The use of terms such as “tired” and “fatigue” are indications of a loss of function or a deficit associated with alertness and performance on the job, he said. It is important for organizations to create tools that put objective numbers to those concepts so that they can devise an effective fatigue risk management strategy.

“When you ask people, they say, ‘Well, I feel OK now.’ What they’re really saying is they feel equally bad to the day before. So that’s not a very useful absolute measure of deficit. We need these objective quantifications, numbers that are comparable across individuals and across scenarios so that we can start to build a science and practical applications within industry,” he said.

Mollicone focused on the psychomotor vigilance test (PVT), a widely used method of measuring behavioral alertness in an individual. The test is straightforward. Individuals look at a small red box in the middle of a black screen. At random intervals, numbers begin appearing within the red box. Test takers press a button to stop the numbers, after which their response time is shown in milliseconds. The PVT measures lapses in attention, which is defined as a response time of a half second or longer.

In a recent study conducted by the University of Pennsylvania’s School of Medicine, people who got fewer than 8 hours of sleep per night showed a noticeable increase in lapses over a 3-week period, and the less sleep an individual had, the faster his or her impairment developed. After 1 week of testing, individuals who slept 6 hours per night functioned at the same level as a person who had been awake for 24 consecutive hours.

“One of the things that was very interesting about the study was that it allowed the cross comparison of not getting any sleep at all, where you’re staying up all night, versus having restricted sleep of 8 hours or less each day, which is a very common occurrence. Getting 6 or 7 hours of sleep is considered a luxury, and what we’re saying is that it contributes to deficits that accumulate,” Mollicone said.

He said that people who do not get enough sleep nightly accumulate impairment, or a “sleep debt,” based on the amount of sleep they do not get. The PVT helps to quantify the deficit.

As the test is based on responses to basic visual stimuli, there are no elements of aptitude or learning involved, which makes it easier to conduct tests and compare results under different conditions or across different time periods.

Humans are fundamentally day creatures. At night, the body regulates downward into a period of sleepiness that culminates in one’s circadian peak, or the time at which a person is at his or her sleepiest. This peak typically happens about the middle of the night, and night workers usually see their most significant deficits and performance problems during this time, Mollicone said. The body regulates upward to a circadian low point during the afternoon hours (Fig. 1).

In the figure, the yellow curve represents the circadian rhythm and the blue rectangle represents a period of sleep. The red line is a subjective measure of fatigue from test subjects, or how tired a person said he felt at a given time of day. The blue line is an objective measure of PVT responses; lapses decrease during the day and start to inch up in the evening. Under continual conditions of sleep deprivation, the strength of this circadian low increases and ultimately affects performance during typical waking hours.

Mollicone said that day workers under any sleep restriction are at their least alert when they wake up and at their most alert during the circadian high, which went against his prior conception of the body’s waking pattern.

“The way I thought the world worked was, you went to sleep, you woke up in the morning, you charged your battery, and you’re at your best first thing in the morning after you have a period to wake up and not be drowsy anymore, and as you grind through the day, you sort of wear yourself out,” Mollicone said. “That’s true when you’re getting sufficient, adequate, and restful sleep on a daily basis, but under conditions of chronic sleep restriction, this circadian factor flips it upside down.”

The use the PVT to measure behavior and performance under sleep deprivation is one element of a fatigue risk management strategy. Another element is the measurement of sleep duration, effectiveness, and how an individual responds to it. Mollicone said that information can be obtained through actigraphy devices that sense gross motor activity to estimate when a person is at rest, falling asleep, actually asleep, and waking up based on a set of  algorithms.

This data can be used to determine sleep efficiency, which is a ratio of minutes asleep to minutes at rest. For example, if a person is in bed for 100 minutes but only sleeps for 80 minutes, the sleep efficiency is 80%. Night workers typically have lower sleep efficiencies than day workers and run a greater risk of disrupted sleep or insomnia, he said.

“When you see sleep efficiencies  dropping, that means not only are you not allocating enough time to sleep, but you’re not biologically making the best use of that time to get adequate rest,” Mollicone said. “So, the goal is to schedule times when you’re going to get the most rest, schedule sufficient time for rest, and then biologically take advantage of that time to receive the benefits of the rest. When you do all of those things, you’re really on the right track to mitigating the risks associated with fatigue.”

Moore-Ede, the chairman and CEO of Circadian, a research and consulting firm, talked about the reasons why exposure to light at night has a negative effect on the human body and what is being done to help mitigate it.

Since 2000, studies have shown that exposure to light at night can disrupt a person’s circadian rhythm even without significant sleep loss, and it increases the risk of health issues such as cancer and diabetes.

This is due primarily to the presence of blue light in the midst of regular white light. Blue light, perceived by melanopsin receptors in the eye, is the major synchronizing cue in the body’s biological clock. The receptors are highly sensitive to certain wavelengths of blue light. Moore-Ede said that a radiance of 4 µW/cm2 of blue light equals 100 µW/cm2 of white light.

Blue light is an essential tool to preserving the body’s circadian cycle when observed during waking hours. However, at night, too much blue light can lead to a phase shift of the biological clock, which suppresses melatonin (a hormone that protects against cancer risk) in the pineal gland and elevates cortisol (which increases the risk of diabetes).

Another factor in the increased risk is an overall shift in industrial workplaces from fluorescent lighting to light-emitting diodes (LEDs), which are more energy-efficient but produce more blue light.

“The problem is we’re about to dose a large number of people with lots more blue light,” Moore-Ede said. “This is a point in time where we’re realizing that the momentum in energy policy and all the rebates that are being offered to industry to do it are pushing people into what could be a very unfortunate health and safety direction.”

Moore-Ede argued for LED lighting technology that reduces the risks of excessive blue light exposure and the establishment of lighting exposure standards for shift workers.

A recent test proved the feasibility of using LiDAR on remote-controlled drones to create 3D maps of the inside of tanks, increasing the safety and efficiency of inspections.