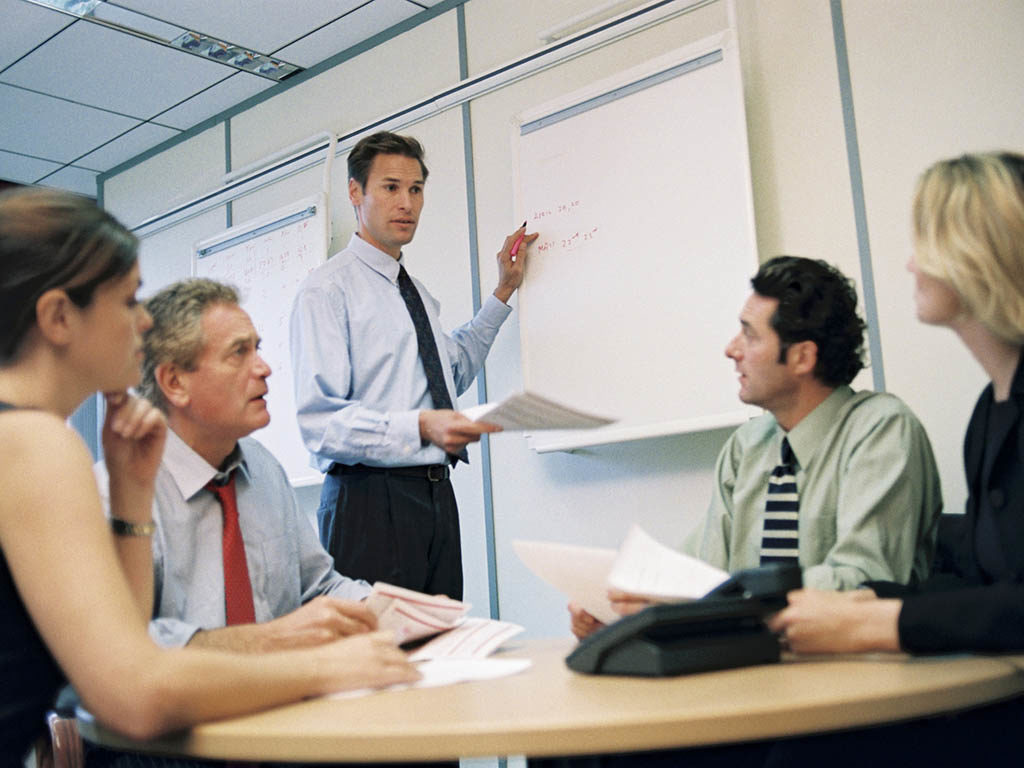 The crash of the Royal Air Force aircraft Nimrod XV230 in Afghanistan in 2006 was extensively studied by a board of inquiry (BOI). The BOI report identified many causes, which are summarized in this month’s “From the PFC Technical Director.”

The BOI faulted the UK Ministry of Defense (MOD) for an inadequate safety culture and resultant human errors. It includes an extensive review of several important writings on processes safety, including works by James Reason, Karl Weick, Diane Vaughan, Charles Perrow, and Lord Cullen. The recommendations of the report for process safety and safety culture seem to be rooted in the best and latest science.

Whereas process safety and human error are discussed in great detail, the BOI report does not contain similar references to the best and latest literature on management. It is almost as if the BOI members considered the management failures to be so obvious that they needed no explanation and that the significant management changes recommended in the report needed no justification. If the management system was so badly flawed, then we must try to understand why that was the case in order to avoid repetition.

The BOI said the MBAs had taken over from the subject matter experts (SMEs). But why did that happen? How did it come to pass that people in authority believed in the wisdom of “soft-handed” MBAs over “hard-handed” SMEs?

This is an important question, because the problem is not rare.

A few weeks ago, I talked with a vice president at a mid-sized independent operating company that had recently brought in consultants to revamp its project management processes. I asked, “How did that go?” He responded that it had not gone well, but that the problems created by the consultants had now been fixed and he considered the initiative a success. But he worries that the project managers in his organization may resist implementing the new processes.

In Run to Failure (2012), Abrahm Lustgarten argues that MBAs were running the show at BP in Alaska prior to the pipeline leaks in 2006, in Texas City, Texas, prior to the refinery explosion in 2005, and in the Gulf of Mexico prior to Macondo in 2010.

And we can similarly attribute the fall of Mosul and other Iraqi cities to ISIS fighters in 2014. The Iraqi army, trained to the tune of billions of dollars, did not put up a fight. It is probably not the training that was to blame, but management.

Action Science to the Rescue

I believe that the reasons for misguided management advice are well understood, though not widely known. The following is based on work by Chris Argyris as summarized in his book Flawed Advice and the Management Trap, How Managers Can Know When They are Getting Good advice and When They’re Not (2000).

The explanation is centered on Argyris’ concept of theories of action. In last December’s column, I described action science and argued that Model I behavior is responsible for defensiveness and silo behavior. If you did not read the article, I suggest you do before reading this one, though the important points are summarized in the next section.

Summary of the Theories of Action

You possess a theory of action, which is the set of rules that you use to design your actions in order to achieve your objectives in social settings. It is useful to think of people as having two theories: In the espoused theory (Model II behavior), most people would claim that their behavior is guided by trying to be fair, seeking and valuing accurate data, and involving other stakeholders in decisions. And most people do behave this way as long as nothing important is at stake.

In the theory of use (Model I behavior), if something important is at stake, people are less inclined to be fair and more inclined to try to be in control and win, less interested in valid and accurate data, more likely to cherry pick data that support their position, and seek out people who agree with them and avoid people who do not.

We exhibit our worst behavior precisely when it is most important to be at our best.

According to Argyris, there are three primary reasons why business advice fails.

Argyris describes a consulting group that did substandard work on a study. The company had successfully completed a similar study for the same client previously. A strong case team had been put together, which included three company managers and two outside consultants, but the study failed miserably.

Manager 1: We had lots of chiefs, but no Indians. The internal team organization was never made explicit. Ambiguity in the team caused resentment, and client conditions changed during the study.

Manager 2: Everyone had his individual piece, and no one knew what anyone else was doing.

Manager 1: The VP changed commitments during the study (and disappeared). Manager 3 was supposed to compensate for losing the VP, but that was not made explicit.

Consultant 1: We went into the field to collect data too early. Then when the client’s situation changed, we could not go back into the field cost-effectively.

Manager 2: The order was to go into the field to do market interviews. No one was in control. We were out of control.

Manager 2: We rarely met as a case team without the client present.

Manager 2: We needed you (speaking to VP) there during the first client presentation because we were getting nitpicked to death. We killed ourselves for a week preparing, only to have the presentation nitpicked to hell for nonsensical reasons.

Manager 3: I agree with most of what has been said. I probably should have been more forceful. After the first meeting we decided that they were crazy, not us, and that we would give them value for the money in the final analysis. There was an incredible fixation to come up with something special.

Model I Behavior in This Team

If we assume that people behave according to the Model I theory of action when threatened, then we can assume that they acted consistent with Model I both during the project and during the after-action review with the VP.

It is easy to spot instances of Model I behavior in the case study:

Their behaviors are consistent with Model I behavior, which sabotaged the project and also corrupted the results of the after-action review meeting so that little was learned that would improve their performance on future projects.

Among the primary recommendations made by this team to improve performance on future projects were to assign a chief to coordinate individual efforts, hold team meetings without the client present, and provide more time early in the project to think things through.

The principles of theory of action can be used to critique each of the team’s recommendations.

Lustgarten, A. 2012. Run to Failure:
BP and the Making of the Deepwater Horizon Disaster, first edition. W.W. Norton & Company.