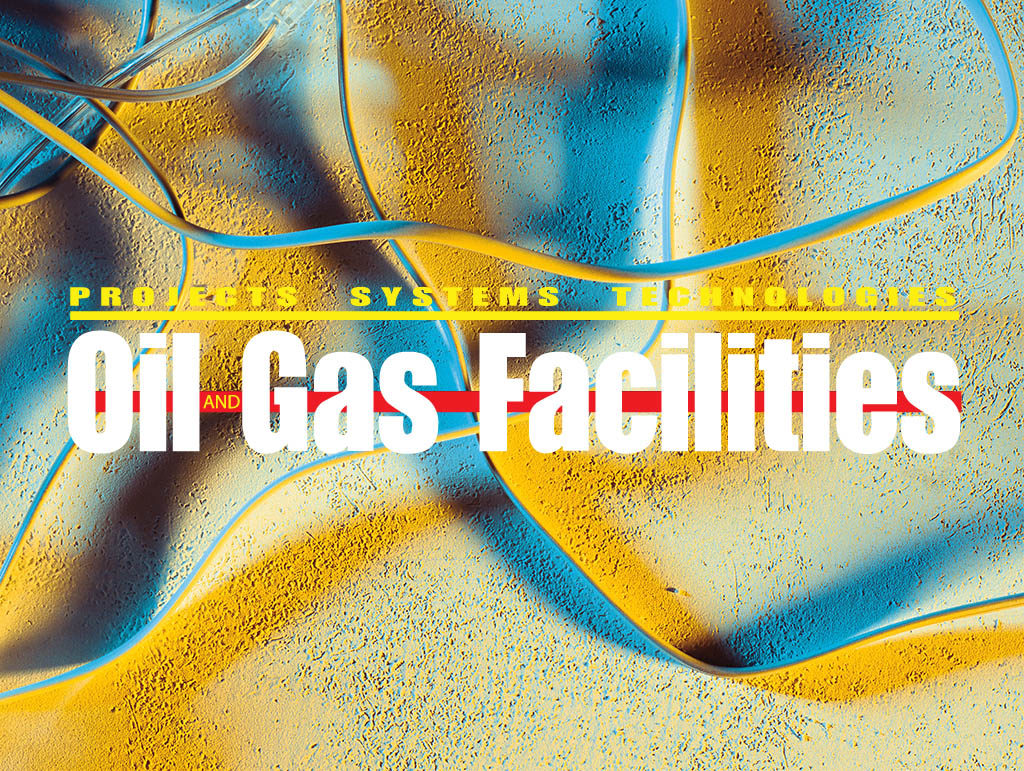 Industrial accidents rarely occur because of failures in design. More often, they occur because operators make faulty decisions while under stress or because they do not follow sensible maintenance procedures. To remedy this, engineers must develop clear standard operating procedures (SOPs) that minimize the risk of a failure and spell out clear steps to follow when unplanned events occur.

In the past 20 or 30 years, the airline industry has written successful SOPs and its safety record has improved as a result. Today, fewer than 1 in 10 million flights ends in a crash, a huge improvement from an earlier generation of aviation. The oil and gas industry is slow to learn from those lessons. “I’ve long believed we don’t do a great job of writing SOPs or of following them,” he said.

Duhon said his interest in the subject dates to December 1984, when more than 2,000 people died and many thousands were injured following a gas leak at a Union Carbide plant in Bhopal, India. Subsequent investigations showed the disaster was not the result of a faulty design. Instead, it was the “perfect storm” of multiple operational failures. “Essentially, everything went wrong. All of the safeguards were bypassed or rendered ineffective in some way,” he said.

The plant was not operated in the way the designers had intended, and operators failed to follow basic safety procedures. Clear SOPs and management’s dedication to following them could have prevented the disaster or mitigated its effects, Duhon said.

The tragedy of Bhopal had effects beyond the petrochemical industry. The oil and gas industry also learned some important lessons since the disaster and made significant progress in designing its plants. “There has been a general safety improvement safety culture since Bhopal,” he said. (See the Culture Matters column for further discussion.)

To be effective, SOPs should be written early enough to affect the design of a plant or facility. In addition, they should be clear, accurate, effective, minimize the risk of human error, and easy to modify. “Procedures have to be modified to keep them up to date,” he said. If all of those pieces are in place when the SOPs are written, operators are more likely to follow them during critical decision points.

Duhon urged his audience to write SOPs in stages, focusing first on high-level procedures and later on mid-level procedures. The details, such as which valve needs to be turned at what point, should be written last. As a general rule, engineers tend to write the details early in the process and do not always focus first on the larger picture of their goal, he said. For SOPs to be clear and effective, engineers who write them should first group information into small, manageable chunks and put all relevant support information in one place. “Procedures should be short. Where many steps are required, break them into multiple procedures and coordinate them through a procedure map,” he said.

These groups of text should be labeled for easy reference and all information in a group must be relevant to the main point. Duhon also encouraged SOP writers to be consistent when wording and organizing each section and to use graphics for easy processing.

Writing SOPs for startups and shutdowns can be challenging because they usually involve the simultaneous activation of more than one subsystem, each of which could have its own SOP. Further, the order for each step of each subsystem could overlap. Clear writing requires a good understanding of the overall process, as well as the details of each subsystem.

The oil and gas industry has virtually no literature on how to write SOPs. Duhon suggested the industry follow the lead of the airline and medical industries, which developed checklists to remind operators of key components in a process. The checklists are bulleted items, not detailed descriptions of procedures. Their intent is to draw the operator’s attention to what is important, reminding operators of items that they might miss when making decisions under stress.