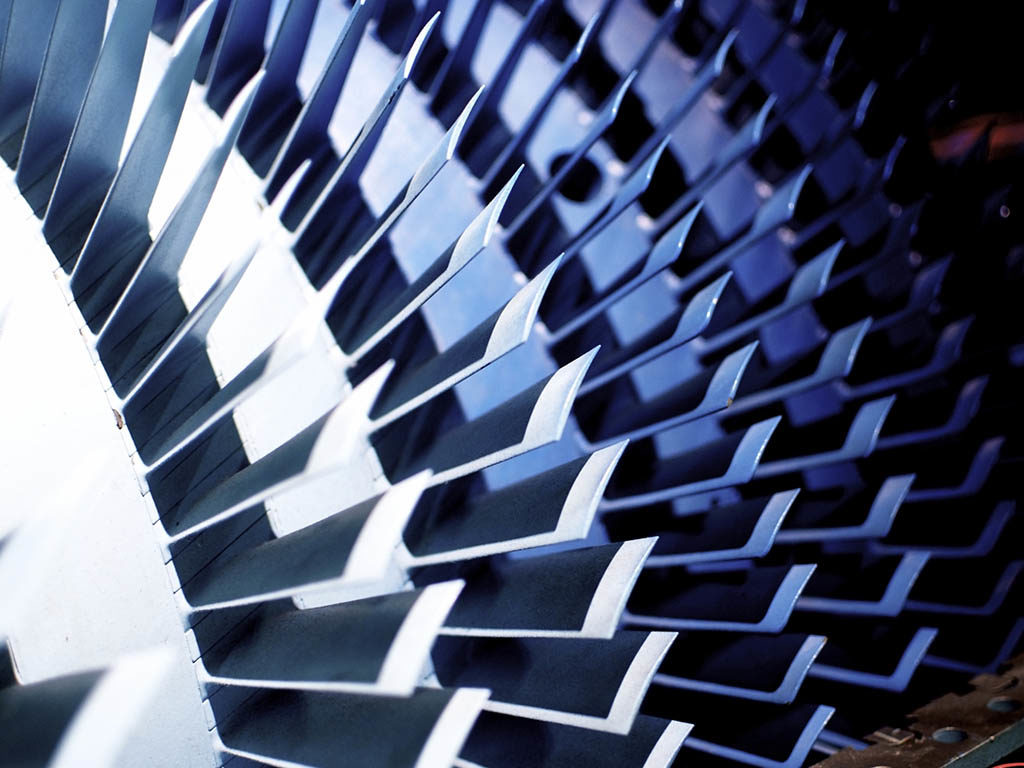 Gas-transmission systems have been used for decades to transport large quantities of natural gas across long distances by means of compressor stations. Therefore, natural-gas compressor stations are located at regular intervals along the pipelines to compensate for pressure loss. These compressors consume a part of the transported gas, which results in an important fuel-consumption cost. Therefore, optimization of fuel consumption plays an important role in the operating costs of the stations. The difficulties of such optimization problems arise from several aspects. First, compressor stations are very sophisticated entities that may consist of a few dozen compressor units with different configurations, characteristics, and nonlinear behavior. Second, the set of constraints that defines feasible operating  conditions in the compressors, along with the constraints in the pipes, constitutes a very complex system of nonlinear constraints.

Flores-Villarreal and Ríos-Mercado (2003) extended a study by means of an extensive computational evaluation of the generalized reduced-gradient method to obtain a fuel-cost-minimization problem. Borraz-Sánchez (2010) discusses the method of minimizing fuel cost in gas-transmission networks by dynamic programming and adaptive discretization. Goldberg and Kuo (1985) provide genetic algorithms that were used for the first time for the optimization of the pipelines. Odom and Muster (1991), members of a solar turbine manufacturing corporation, presented two diverse versions for modeling gas turbines that activate centrifugal compressors.

Andrus (1994) wielded spreadsheets for the first time to simulate the steady-state gas-transmitting pipes and network, stipulating that the compressibility factor is constant for all the systems. The aforementioned methodology was executed once again by Cameron (1999) to examine both steady and transient flows in Excel software. Chapman and Abbaspour (2003) developed fuel-optimization methodologies in compressor stations in nonisothermal and transient conditions with compressor-shaft velocities as a decisionmaking variable.